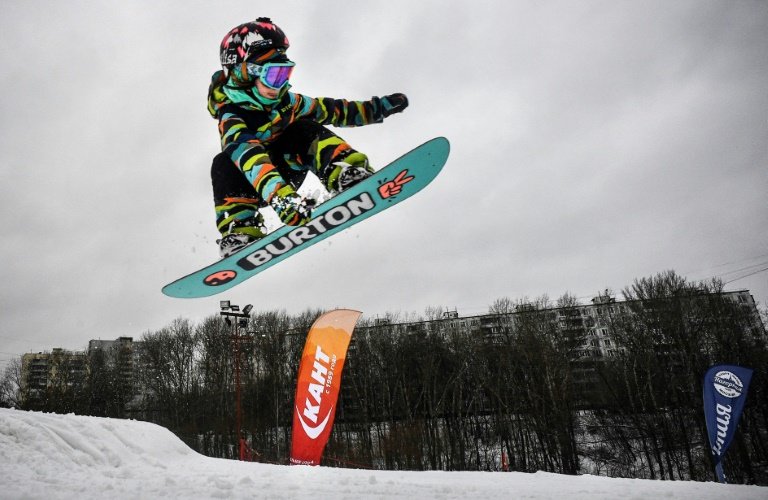 Vasilisa Ermakova may be too young for school, but the six-year-old Russian girl has already made a name for herself as a snowboarding prodigy.

Vasilisa spends five hours a day barrelling down slopes outside Moscow and has even smashed a number of national records. 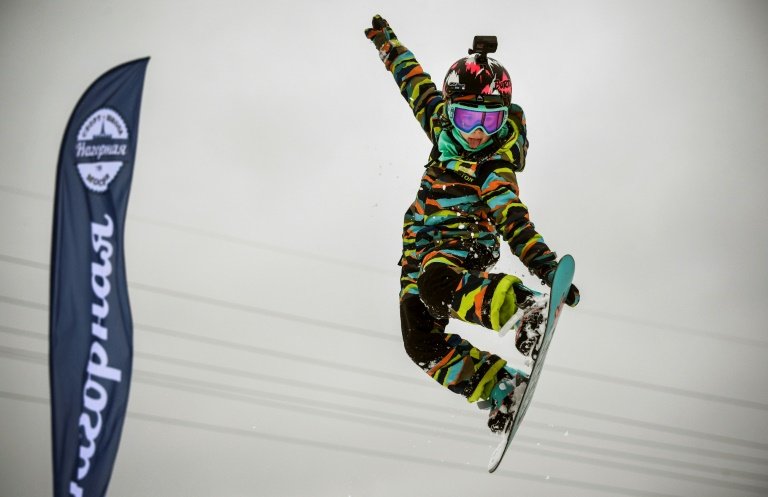 "She wants to go train every day and she asks for snow, even in summer," says her mother Natalia.

Coached by her father -- himself a former competitive snowboarder -- from the age of three, Vasilisa has mastered 360-degree jumps off large snow banks and even 540-degree spins. 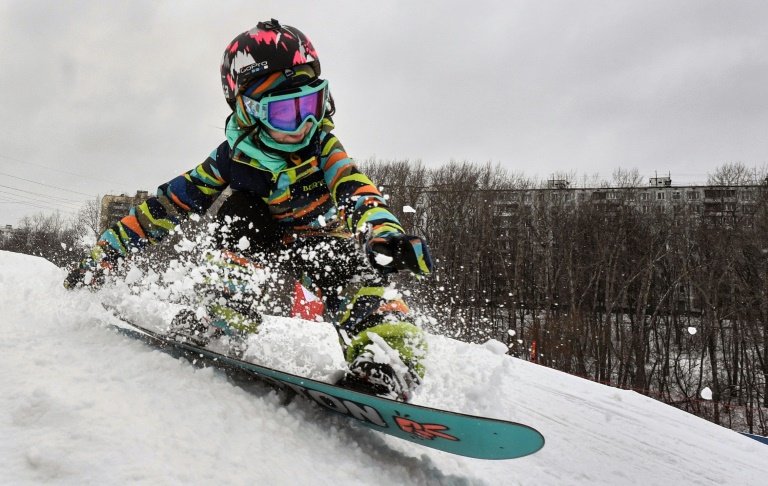 "I'm flying like a bird," she says after landing one of the tricks.

Her Instagram account has attracted more than 36,000 followers and the attention of major sports brands that now sponsor her training. 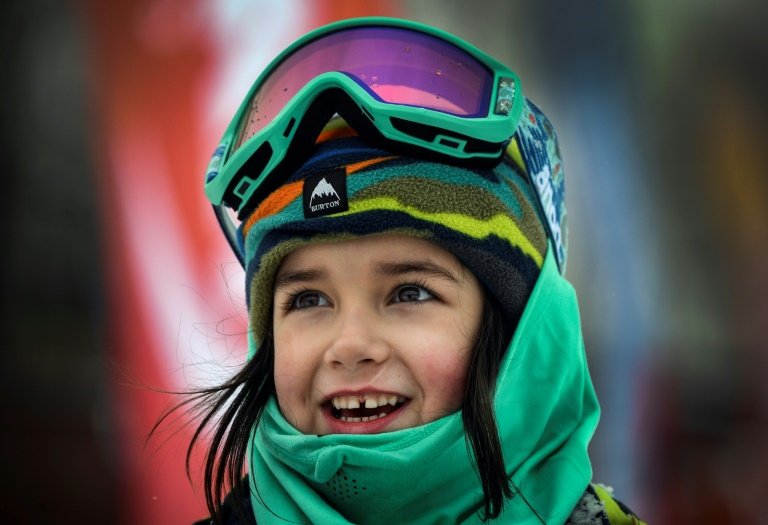 At six-years-old, Vasilisa Ermakova is too young for school but is already a snowboarding prodigy / © AFP

In summer, Vasilisa hones her skills on a skateboard and has set a Russian record in her age group for a descent at 48 kilometres (30 miles) an hour.

That record however did not make it into the Guinness Book of World Records, ironically because she is too young. 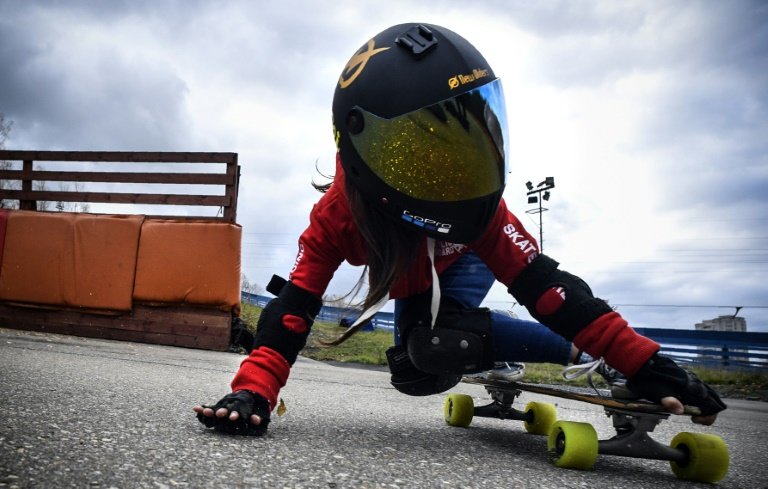 Even without snow, Russian snowboarder Vasilisa Ermakova keeps on practising her tricks on a skateboard / © AFP

"They told us that she had to be at least 16 to set such a record," her mother said, smiling. "And Vasilisa has done it already."

Anton, Vasilisa's father, has high hopes for his daughter. "I hope one day she'll win the X-Games," a popular extreme sports event, he said. "Or that she'll be an Olympic champion."

Vasilisa shares these dreams, her mother says. "She says she wants to have lots of medals."

But away from the slopes, Natalia says her daughter is "just a girl who loves singing, drawing, and snowball fights."