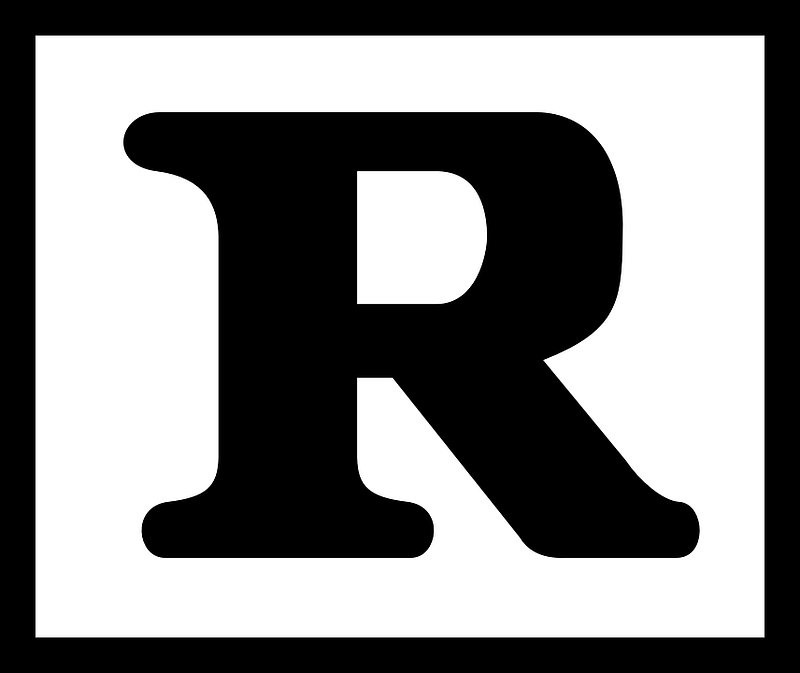 Commuters in a southeast Swedish city were briefly roused from their wintry routines by a public display of pornography at a bus stop outside the central rail station, officials said on Friday.

For about 15 minutes on Thursday afternoon, during maintenance of an interactive display in the city of Kalmar, the usual adverts and videos were replaced by explicit images from a pornography website.

"We got information from a bus driver that someone had put pornographic imagery on one of our displays," Karl-Johan Bodell, traffic director at Kalmar's regional public transport company KLT, told AFP.

The screen at Kalmar's central station in Sweden's southeast was quickly switched off -- and will remain off until the cause is uncovered.

Local media reported that hackers were to blame and Bodell conceded that hacking was "the first thing that comes to mind", but stressed that the cause had not yet been confirmed.

KLT said the company supplying the display was conducting an investigation into what had caused the switch and how they might prevent future incidents.