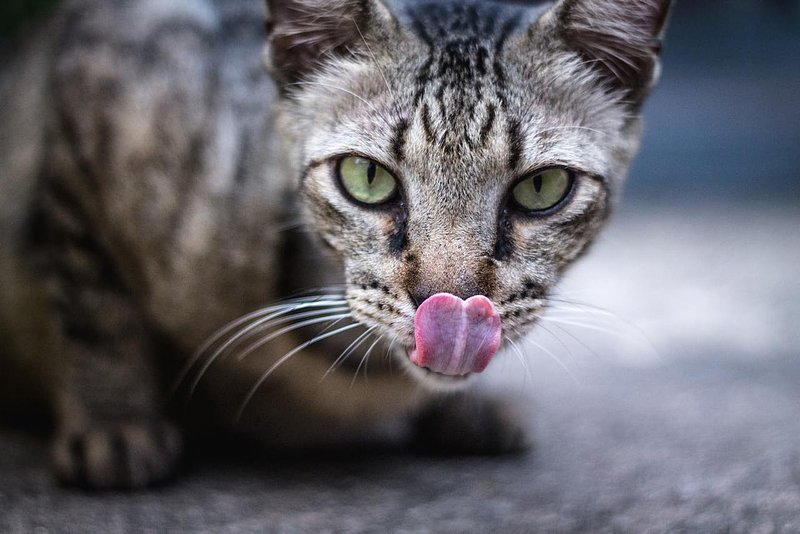 A dispute between neighbours over a wandering pedigree cat led to court action costing tens of thousands of pounds in legal fees, British media reported on Friday.

Jackie Hall and her husband John turned sleuths when their grey and white Maine Coon, Ozzy, began spending long periods away from home in west London and even returned wearing new collars.

They eventually tracked the roving feline to Nicola Lesbirel's home nearby after fitting him with a state-of-the-art GPS collar, and claimed she had spent years feeding him when he went walkabout.

Letters, texts and emails asking her to stop were unsuccessful and the couple, from the Hammersmith district, eventually hired a top lawyer to apply for an injunction.

Newspapers said legal action to resolve the four-year dispute ran up lawyers' fees of more than £20,000 ($26,000, 23,000 euros) and was eventually settled last month before it came to court.

Lesbirel, an award-winning landscape gardener, made legally binding promises not to feed Ozzy cat food, tinned fish or meat and to restrict her involvement with the animal, reports said.

Jackie Hall, a children's art therapist, told The Times newspaper the dispute was "very distressing", adding: "This went way beyond our cat being occasionally fed.

"She had decided that it was her cat. We just wanted her to leave our cat alone," she was quoted as saying.

Lesbirel told the newspaper the legal action was "quite a surprise" but denied any wrongdoing, arguing Ozzy had a mind of his own and decided to make her garden his territory.

"He's an extremely determined cat," she was quoted as saying.