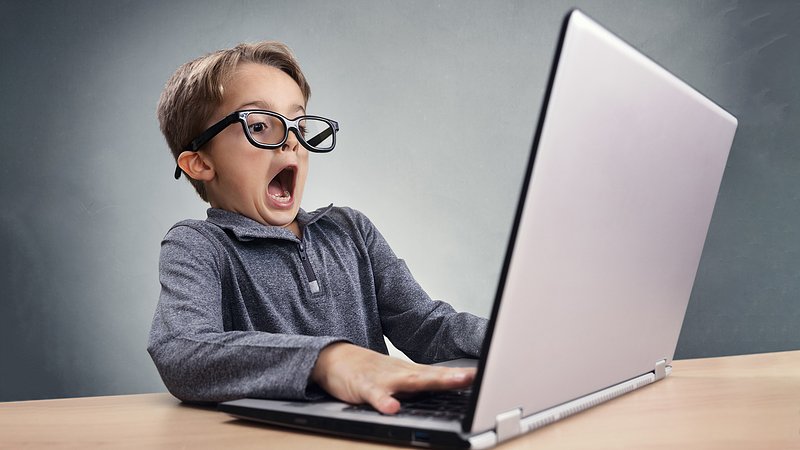 Some were discriminatory, others were either poorly formulated or never had a chance at winning to start with.. our colleagues at 5minutes compiled a list of Luxembourg's worst petitions.

Not taking into consideration communal rights of the European Union, the author of the petition with the title ‘No to cross-border workers, yes to Luxembourg residents’ had the not so brilliant idea of obliging Luxembourg’s employers to hire Luxembourg residents only via ADEM. With the reasoning that this would strongly go against the idea of free movement within the EU, as well as being discriminatory towards cross-border workers, Luxembourg’s MP’s rejected the petition. Another petition suggested implementing a road tax for owner’s of vehicles with foreign license plates, which the parliament also deemed discriminatory. One petition went even further and asked to prohibit foreign cars from entering certain parts of Luxembourg city.

It lies in a petition’s author’s interest to convince its fellow citizens to sign, however, due to a lack of valid arguments, petitions are often rejected.

It is hard to believe that a petition asking to ban dogs from barking was actually accepted by MP’s and open for signatures in May last year. Fewer than 100 individuals signed the petition. What’s next? A petition to ban children from crying on planes?

Some petitions appear again and again. According to parliament regulations, the same petitions can only be suggested once a year. For instance, several citizens asked to change tax class two, despite the fact a petition of exactly the same nature had already collected sufficient signatures to be entered into public debate.

Others have attempted - to no avail - to demand a revision of the alternating custody of children system, a ten day paternity leave for freelance workers, a 5G ban, or to force restaurants to offer free tap water to customers, when petitions had already addressed the same subjects in the previous twelve months.

The goal of petition n°1263 was to ban drivers from throwing rubbish out of their cars whilst driving. Little did its author know that there is actually a law of the same subject, hence why the petition never made it into public debate..

Whilst both the Luxembourg government as well as residents would like for the nearby Cattenom nuclear facility to be closed, it is unlikely this will actually be put in practice with the help of a petition in Luxembourg. Petition n°1317 was rejected for that reason, noting that the closure of Cattenom only depends on the EDF, the French power generation company, and the nuclear safety authorities in France.