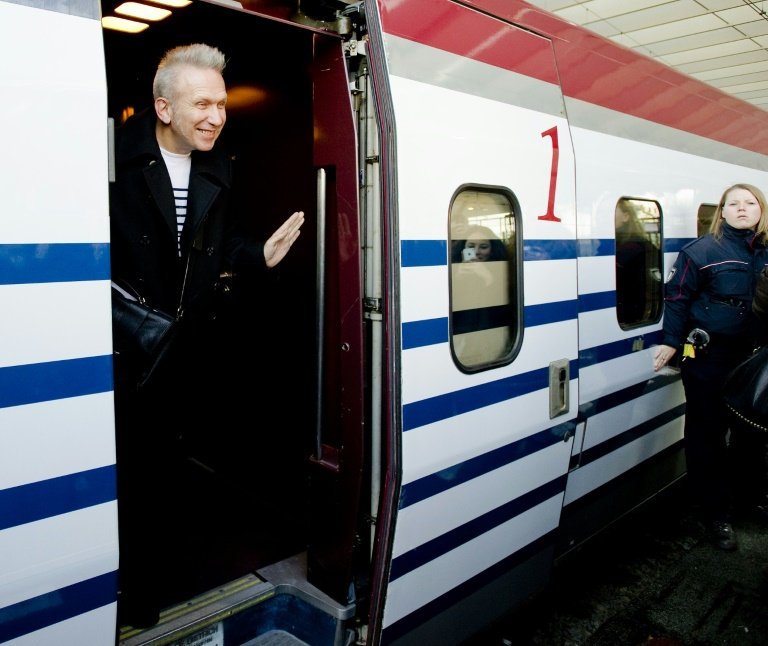 When Jean-Paul Gaultier walks away from fashion design, he will leave behind a rich legacy of men in skirts, Madonna in a conical bra and lots of sailor stripes.

The famous French fashion designer said he will be bowing out Wednesday with a big party to mark his 50 years in the business after his final haute couture collection hits the catwalk.

Gaultier has been inspired by the clothes of his youth. The sailor's stripes were turned into a unisex staple, adoring everything from T-shirts to long gowns.

The French artists known as Pierre et Gilles immortalised Gaultier in his signature blue and white stripes with a bouquet of flowers in his hand. His fragrance for men "Le Male", which came out in 1995, has a bottle with both the form and the colours of his idealised sailor boy. 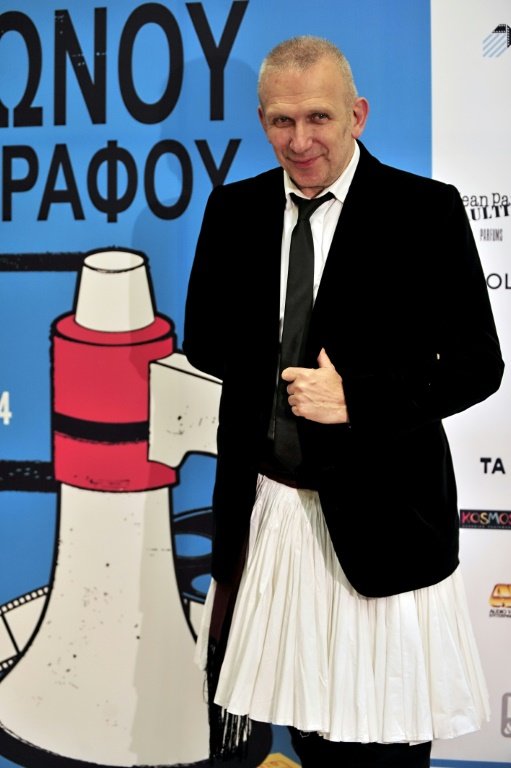 A slayer of gender-based clothing traditions, Gaultier caused a sensation in 1984 when he included skirts in his collection "And God created Man".

For him, "a man doesn't wear his masculinity on his clothes. His virility is in his head."

He has used different fabrics to unpick the codes of masculine and feminine couture. The tartan of a Scottish kilt would also be used, playfully inviting us all to join in breaking down the boundaries. 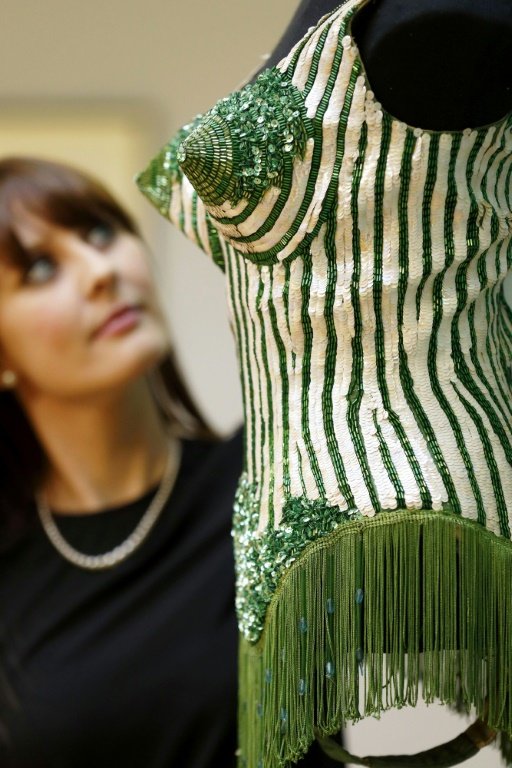 One of his grandmother's old corsets fascinated Gaultier as a child. He went on to buy such restrictive undergarments in second-hand shops and decorate them with military crosses.

When music star and fashion icon Madonna asked him to create her wardrobe for her 1990 "Blond Ambition" tour, one of the pieces he created for her was a pink corset with a conical bustier, which swiftly became the most famous piece of clothing in pop history. 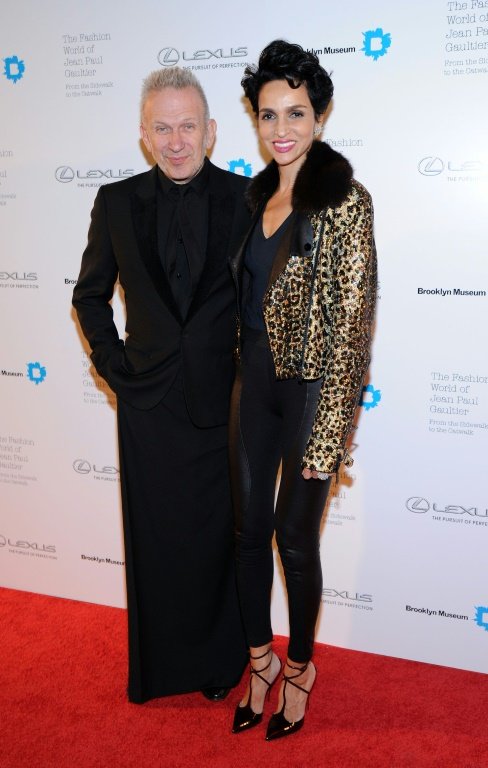 Gaultier has embraced diversity and finds beauty everywhere. In the 1980s he ran a small ad in the French Liberation daily seeking "Atypical models. The facially disfigured should not refrain from applying".

Breaking with the traditional tenets of beauty for fashion models, he sent overweight, elderly and non-white models down his runways.

It was Gaultier who launched the career of Farida Khelfa, the first prominent model of North African origin, as well the generously proportioned American singer Beth Ditto and the bearded Austrian singer-drag queen Conchita Wurst.

Gaultier's inventiveness was not restricted to fashion shows. His designs made their way to stage and screen.

He had a winning partnership with Spanish film director Pedro Almodovar, working on his films "Kika and "The City of Lost Children". 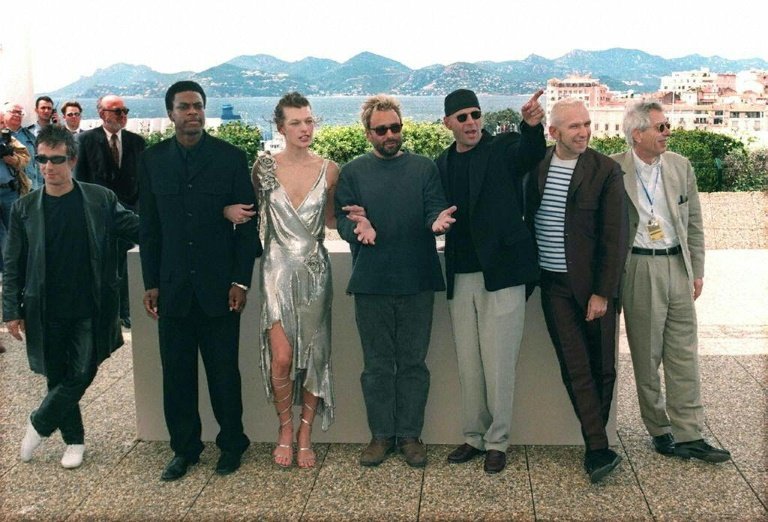 In that film, which has become a classic of French cinema, he dressed Ukrainian-born actress Milla Jovovitch with a minimalist jumpsuit, made of just a few strips of white fabric. Her orange hair in the film is echoed in the outfits of co-star Bruce Willis and the uniforms of McDonald's employees.