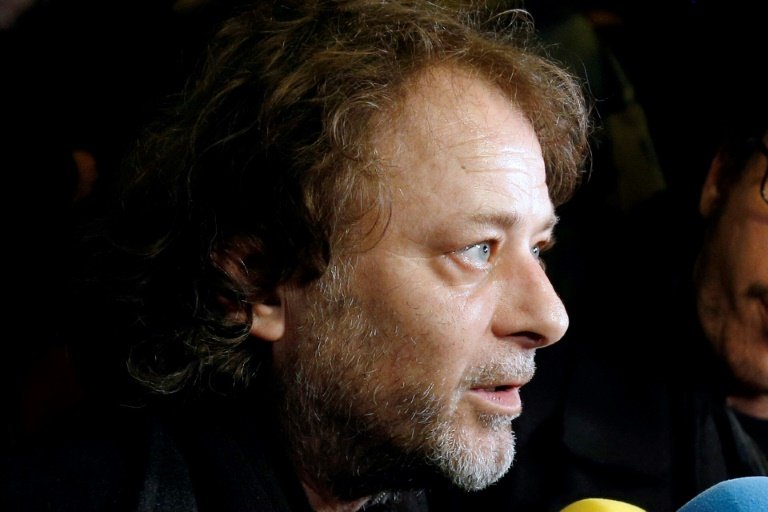 French police on Monday questioned a film director accused by star actress Adele Haenel of assaulting her while she was an underage teenager, prosecutors said Tuesday, in a case that has rocked the French cinema industry.

Christophe Ruggia was detained by investigators on accusations of sexual assault and harassment of a minor by a person in authority, a source in the Paris prosecutors office told AFP, confirming a report by LCI television.

Haenel lodged a formal complaint against Ruggia in November after accusing him in an interview that month of sexually harassing her between the ages of 12 and 15.

She accused Ruggia, who directed her in "The Devils," her first film role, of repeatedly touching and kissing her.

Her accusations stunned the French film industry, which has generally been slower than Hollywood to react to the #MeToo movement that has turned the spotlight on endemic sexual abuse.

But she won support from some of the top names of French cinema including the actress Marion Cotillard, who hailed Haenel for "breaking a silence that was so heavy."

Ruggia at first fiercely denied harassing Haenel on the set of the 2002 movie before asking her to forgive him. He then said that she was targeting him because he denied her a part in another film.

In another case to shake the French cultural world, the award-winning essayist Gabriel Matzneff is the subject of a rape investigation after prominent publisher Vanessa Springora published a memoir describing a sexual relationship she had with him while she was still a minor.