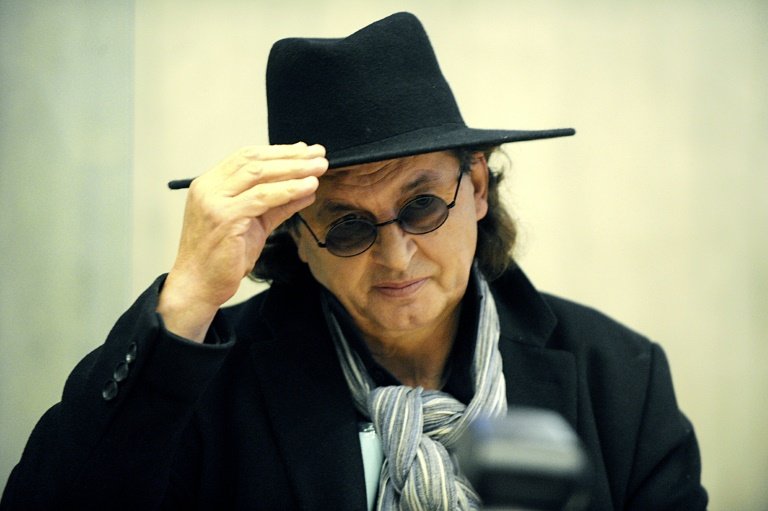 The showman chef, known as much for his ubiquitous black Savoyard hat as his "botanical" creations from local herbs and produce, had said he had no need of Michelin accolades / © AFP/File

A French court on Tuesday rejected a lawsuit brought by a star chef seeking to force the prestigious Michelin restaurant guide to hand over its reasons for stripping his restaurant of a third star, just a year after he won it.

The court in Nanterre, outside Paris, said in a verdict obtained by AFP that Marc Veyrat had offered no "proof showing the existence of any damage" caused by guide's demotion of his Maison des Bois in the Alps to a two-star rating in January 2019.

The shock demotion came just 12 months after Veyrat's remarkable comeback after years of personal struggles, with the furious showman chef accusing the Michelin inspectors of making a "mistake".

He wanted the court to force Michelin to hand over its judging notes -- a ruling that could have upended the world of fine dining by opening the door to lawsuits from other disgruntled chefs.

Veyrat, 69, had sought a symbolic one euro in damages, not least over his claimed depression after losing the star, but the court said he had not provided any documented proof of his losses.

"If they had told me, 'Mr Veyrat, your cooking is not as good as before', I would accept it. I respect the Michelin guide, so I'd say 'Amen, we will do what's necessary'," he told AFP after the ruling.

"But these are unbelievable criteria" for judging, he said, adding that he was considering whether to appeal.

Veyrat's stunning return to the world's restaurant firmament in January 18 was hard won, coming nine years after he was forced to stop cooking because of a skiing accident, and three years after his restaurant was destroyed in a fire.

After his demotion, he demanded a meeting with Michelin's international director Gwendal Poullennec, who had been appointed just a few months before the 2019 listings.

The chef said he was told a scallop's texture was "cottony" -- Veyrat says it was in fact a dish of local fish -- and accused of using English Cheddar cheese in a souffle.

After asking Michelin to remove his restaurant from the guide altogether -- which it refused -- Veyrat took them to court. 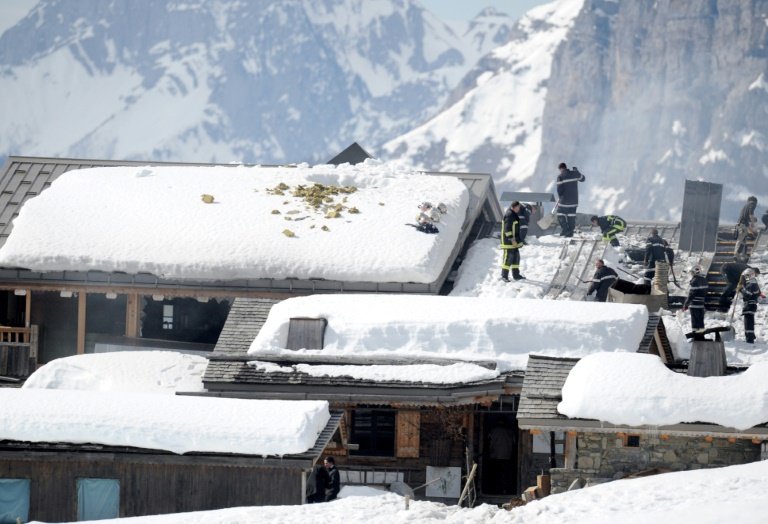 Michelin's lawyers denounced the court challenge as an attempt to infringe on the freedom to criticise a "narcissistic diva" and demanded 30,000 euros (nearly $34,000) in damages and compensation.

"We can only hope this ruling will end Mr Veyrat's media spectacle and legal digressions," lawyer Richard Malka told AFP.

"We now hope that Mr Veyrat will put his energy into his cooking instead of an incorrect lawsuit," he said.

However, the court did not grant any of the damages sought by Michelin.

The self-taught Veyrat has spent most of his life cooking in his home village of Manigod, 1,600 metres (5,200 feet) up the Alps near Annecy.

Just days before the November hearing, Veyrat was named one of the 10 immortals of haute cuisine by the rival French Gault & Millau guide, alongside legends like Alain Ducasse and Guy Savoy.

The showman chef, known as much for his ubiquitous black Savoyard hat as his "botanical" creations from local herbs and produce, had already said Michelin's accolades weren't necessary.

"I really don't need them," Veyrat said shortly before the ruling, saying business was up seven percent over the past year.

"Even between Christmas and New Year's Day, we're fully booked. We've never been this busy," he added.

"At this rate, I wish they'd take away all my stars!"