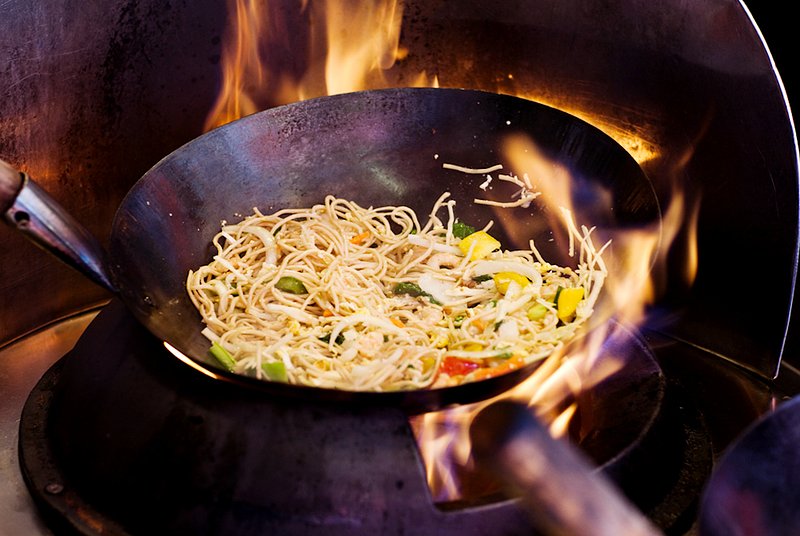 A noodle shop owner in China reportedly wanted to make sure that customers would always come back for more. The key ingredient to make the tills ring is an unorthodox one.

As it turned out, the owner of a noodle shop in Guanxi, China, added opium to his dishes to make sure that his customers would keep coming back for more.

The case came to light after one of the customers tested positive in a drug test - and vehemently maintained his innocence. He told officers he had eaten snail noodles at the noodle shop in question.

Police went to to search the restaurant and discovered a bag containing poppy seed powder as well as a bag of snail powder that tested positive for morphine.

The owner was arrested and an investigation has been launched, local Chinese media report. The owner later admitted that he used to powder to improve his business.