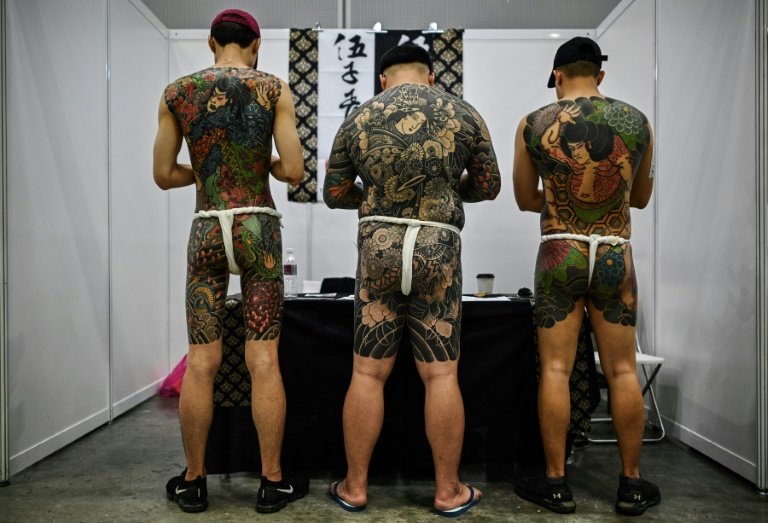 The "Tattoo Malaysia Expo" in the capital Kuala Lumpur attracted people from all over the world, and photos circulating online showed many heavily-inked participants wearing few clothes in order to display their designs.

The tourism minister had initially supported the three-day show which ended Sunday but after seeing the pictures said it did not reflect the Southeast Asian nation's "polite and decent" culture. 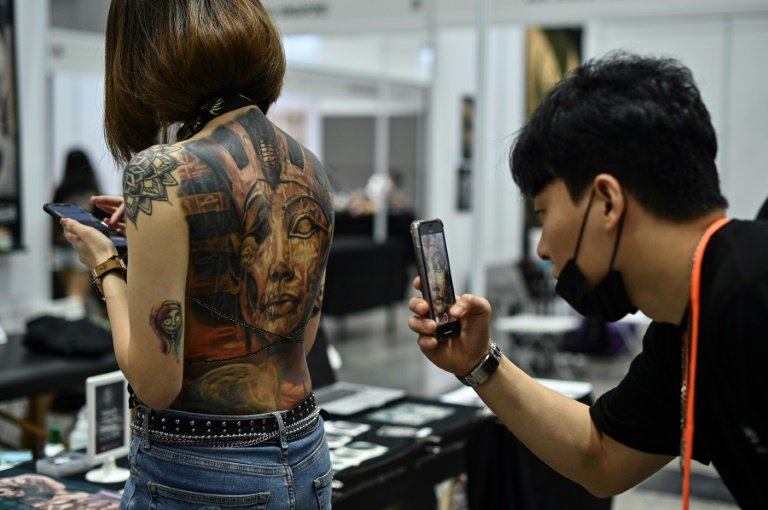 "This is not Malaysian culture, the majority of the population are Muslims."

He ordered a probe and warned the government could take legal action against the organisers.

Authorities added they had not given approval for "half-naked parades" and international tattoo shows previously held on the Malaysian part of Borneo island did not include any nudity.

Some 60 percent of the country's 32 million people are Muslim, but critics say that a traditionally tolerant brand of Islam has been eroded by creeping religious conservatism.