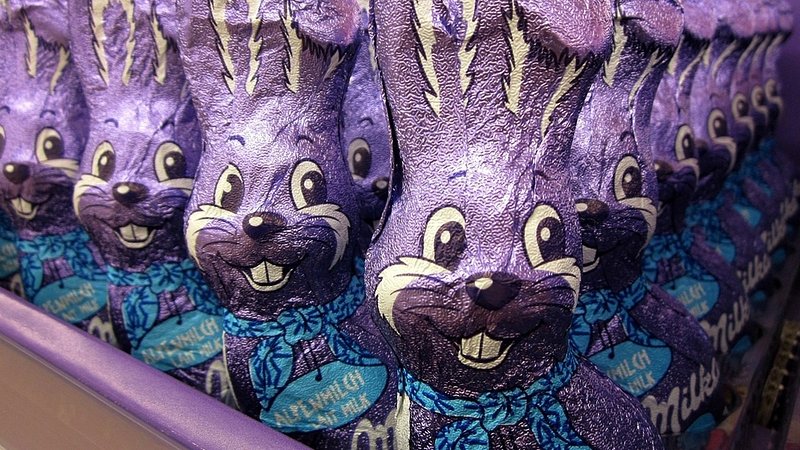 Is chocolate the new contraband? Apparently so, after a thief in Austria was able to escape with a truck filled with 20 tonnes of Milka chocolate.

The thief tricked the factory into giving him the truck filled with 20 tonnes of Milka chocolate, having convinced the factory he was the courier. The value of the chocolate in the lorry is estimated at €50,000.

The factory planned to transport its Milka products from Austria to Belgium, having asked a local company to take charge of the delivery. The company then gave the contract to a Hungarian freight firm, which in turn hired a Czech contractor to do the job, Deutsche Welle reports.

A Czech truck did arrive at the factory in Bludenz - but this was not the correct truck. The workers loaded the truck, as the driver had falsified papers. But the chocolate never arrived in Belgium and the truck and driver have effectively disappeared.

According to a police spokeswoman talking to the DPA news agency, these types of theft are more and more common. Loaded trucks, often carrying chocolate, never arrive at their destinations. The investigators have since discovered the license plates for the lorry were stolen.