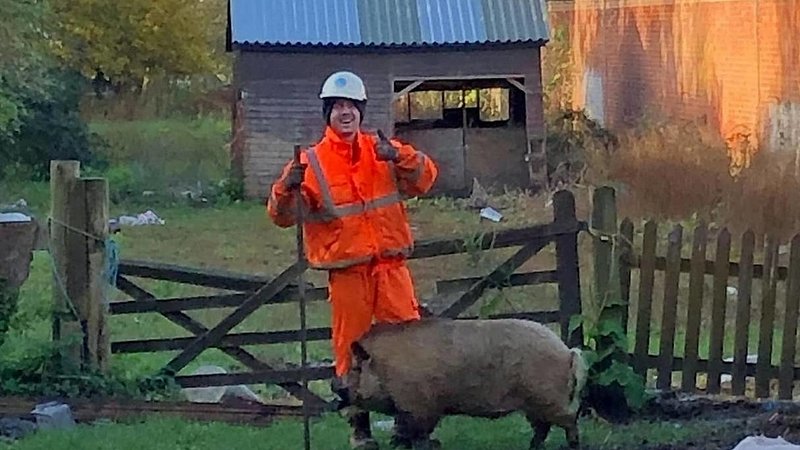 Pig vs engineer - who is the victor? / © Thames Water

A burst water main in the Surbiton area of London is usually not the most eventful of stories. However, engineers were delayed in repairing the water main, which caused rail disruption and bus cancellations, due to a 'startled pig'.

After a pipe burst on Lamberts Road, Surbiton, Thames Water engineers were dispatched the repair the burst water main as it was causing train delays. The water main is located in a field...which is where engineers encountered a problem.

An 'angry' pig, which goes by the name of Pickle, was incensed at engineers being in his field and charged at them, causing the workmen to abandon the water main and Thames Water to turn off the water as the mini crisis endured. Engineers were allegedly concerned about disrupting the rather territorial pig, it seems. 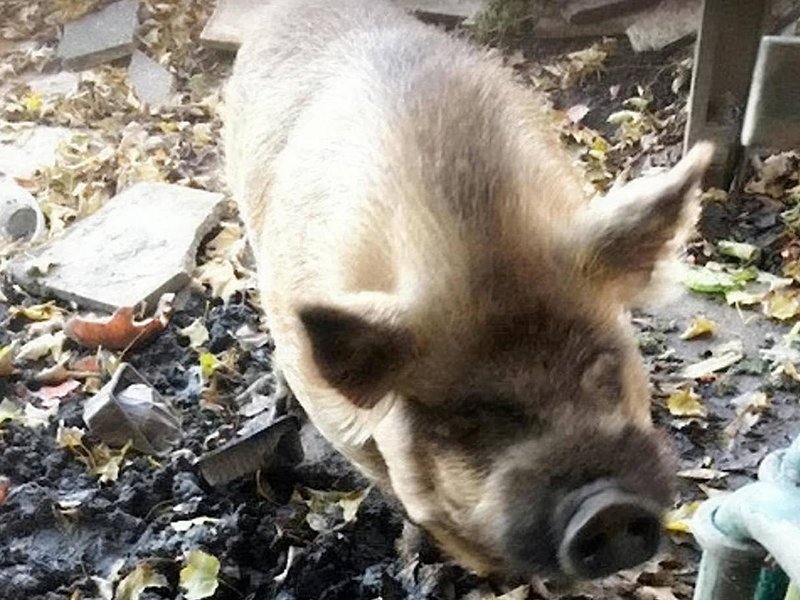 A Thames Water spokesman said the engineers had arrived swiftly to deal with the burst 120 cm pipe, but were hindered by Pickle the pig. Eventually, the pig was 'coaxed away with a packet of crisps', although, as the BBC reports, the flavour of the crisps remains unknown. We hope that it wasn't anything remotely bacon-flavoured.

A rendition of the absolute unit - Charlie pic.twitter.com/MDFzRmWKLC

Thames Water's engineers got on with their work, with their social media team pointing fun at the incident by posting a mock-up of the 'absolute unit' in question.