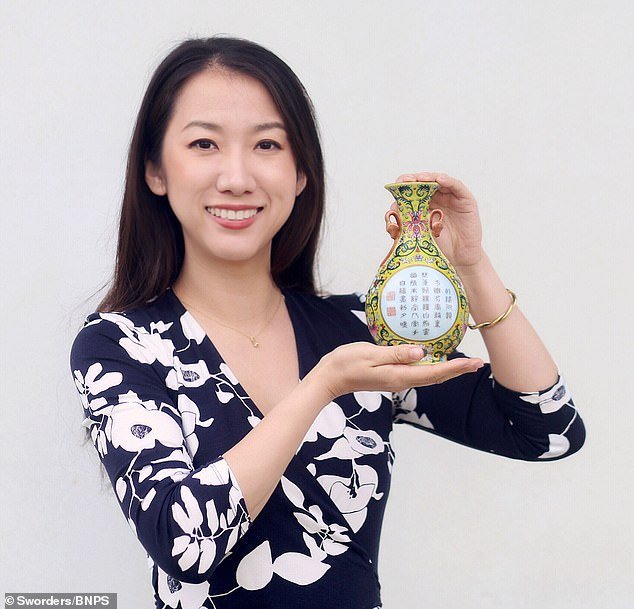 A lucky shopper found a beautiful little Chinese vase at a charity shop and purchased it for £1. He was in for a pleasant surprise when he found out that the vase had belonged to an 18th century emperor.

Initially unaware its actual value, a lucky shopper who does not want to be identified purchased the small Chinese vase from a charity shop in Hertfordshire for £1. He listed the aesthetic object on eBay - and was suddenly flooded with offers from interested buyers.

He consequently took the vase to experts at Sworders Fine Art Auctioneers' in Stansted Mountfitchet, Essex, and was in for a pleasant surprise, to say the least: specialists confirmed that the vase had been manufactured for the Qianlong Emperor, who reigned in China in the 18th century.

A veritable bidding war quickly ensued - and the vase was eventually sold for a whopping £484,800 (including extra fees). The auction house had initially estimated the worth of the vase at £80,000.

The seller said he was "ecstatic" and that he would use the money to secure his baby daughter's future.