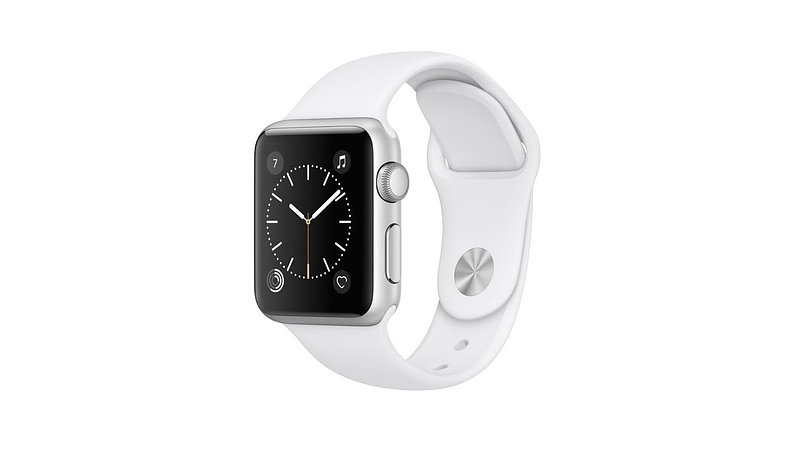 Just in time for you to win it and then pass it on - should you so wish, just make sure no one knows you are 're-gifting'.

We are so good at puppy-dog eyes and beard to beard showdowns, that we have squired yet another tech comp for you.

There is a caveat, so that you know what it is you're getting into, though new, this is a Series 1 watch and NOT the all singing all dancing Series zillion.

Still, it's better than slapping a slice of vegan mortadella and a Babybel to your wrist ain't it?

To win, head to our Facebook page...as that's where the magic happens....sometimes.