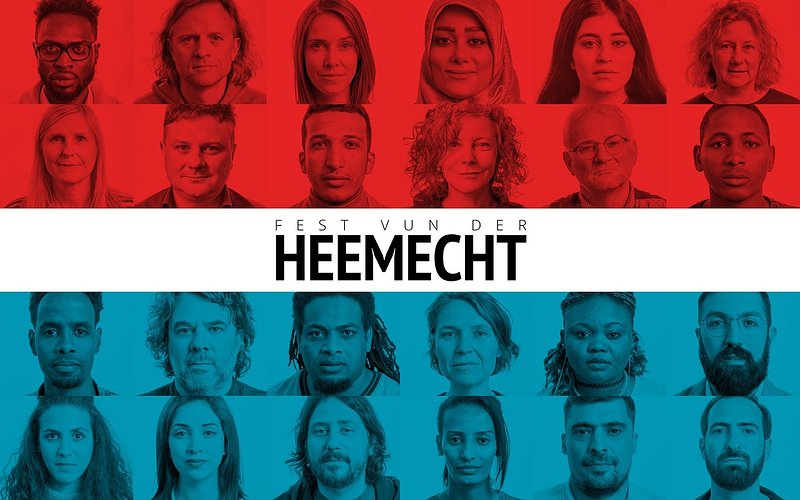 Wondering what to do this weekend? We've got you covered.

What: One of the world's most-wanted DJs and producers live in Luxembourg
Where: Rockhal, 5 avenue du Rock'n'Roll, Belval
When: Sunday, 10 November (7pm)
What to bring: Dancing shoes

Flume is a 28-year-old Australian producer, DJ and musician that has been taking the electronic dance scene by storm since the release of his self-titled album in 2012. Over the past years Flume has collaborated with the biggest musicians in the industry, and won a prestigious Grammy award for his work.

This is not your usual DJ gig, however. Flume always manages to present an eclectic show accompanied by mesmerising light and sound effects. With a bit of luck he'll even bring special guests along on stage to perform. Tickets are still available at the venue website. Support comes from superb Luxembourg act Napoleon Gold.

Get in the mood with this soulful Chet Faker track:

2. Be inspired by an epic poetry slam at Rotondes

What: Acrobatic freestyle linguistics
Where: Rotondes, 3 place des Rotondes
When: Saturday, 9 November (8pm)
Audience: Those not affected by Hippopotomonstrosesquippedaliophobia ('fear of longs words', it's tru).

It's the 10th round of Poetry Slam de Lux' already! Get ready for some serious tongue-twisting and verbal gymnastics. Slammers from Germany, Austria, Luxembourg, Belgium and France are ready to showcase their talent on stage at Rotondes this Saturday. At the end of the evening only one person will be crowned the "Master of Poetry Slam de Lux' 10".

Tickets should be bought in advance, and the show will be in German and French. More information regarding the line-up can be found on the Rotondes website or through the official facebook event. 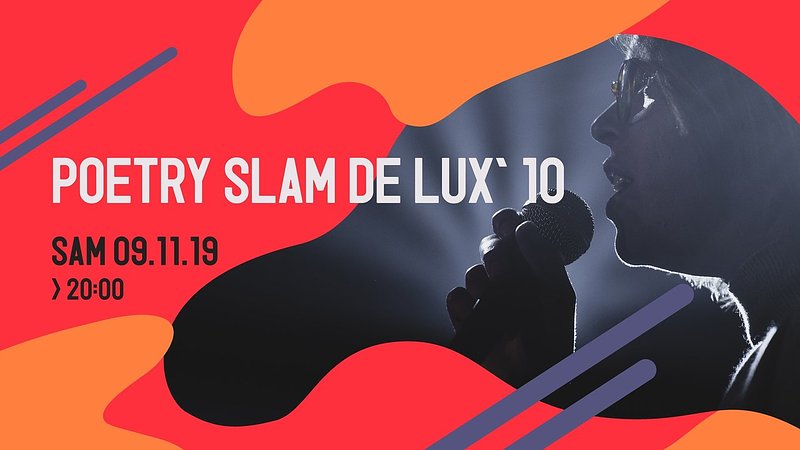 What: Meet, sing and dance with people from around the world
Where: Den Atelier, 54 rue de Hollerich
When: Friday, 8 November (7pm-11pm)
What to bring: Lots of love and open arms

Three groups are forging intercultral ties this evening during 'Fest vun der Heemecht', or 'Celebration of our homeland' at den Atelier. Music acts as a medium to start a conversation between two people, and can even become a language for those that don't understand each other through words.

Together with D'Cojellico's Jangen, De Läb and Serge Tonnar & Legotrip, Luxembourg's finest musical groups singing in Luxembourgish, you are invited to not see language as a barrier, but as a bridge builder between cultures. Ticket profits go to charity.

What:  65 exhibitors across 2 days
Where: Halle Victor Hugo, 60, avenue Victor Hugo
When: Friday, 8 November - Sunday, 10 November
Audiences: Bring the family, as there is also a kids corner!

The Luxembourg Art Week is back! Stroll through this one-of-a-kind exhibition, displaying anything you can possibly imagine. Take in the variety of art on offer, and people-watch pompous art connoisseurs during the occasional coffee break.

Thanks to a rigorous selection of over 60 emerging and cutting-edge galleries from around the world, Luxembourg Art Week allows collectors and art lovers to sample the best in contemporary art. The full programme can be found here. Have a look at last year's edition of the art week:

5. Dance salsa with the Afro-Cuban All Stars

What: Cuban music that puts a smile on your face
Where: Philharmonie, 1 Place de l'Europe
When: Saturday, 2 November (8pm)
For the lovers of: Salsa, Rumba, Mambo, Cha Cha Cha, Bolero

The finest salsa and rumba from Cuba can be heard live in Luxembourg this Friday evening. Juan de Marcos’ Afro-Cuban All Stars is bringing the carribean sun to the Philharmonie with a large 13-piece formation, Filling the Auditorium with positive energy and lots of tropical storytelling. What more do you need in this autumn weather?

Good vibes, dancing and swinging in your chair is absolutely guarenteed, and the possibility to dance on stage can not be eliminated! Witness a true musical legend in action. Tickets can be purchased here.

These two performances taking place over the weekend are absolutely not to be missed. Witness Shakespeare’s legendary work Macbeth together with the Luxembourg Philharmonic Orchestra at the Grand Theatre.

For this work, composer Verdi has put together an expressive, dense and musically intense score. The work is rich in extraordinary moments: the appearance of the witches, the night of the murder, the hallucinations at the banquet and Lady Macbeth’s sleepwalking. Get your tickets here. 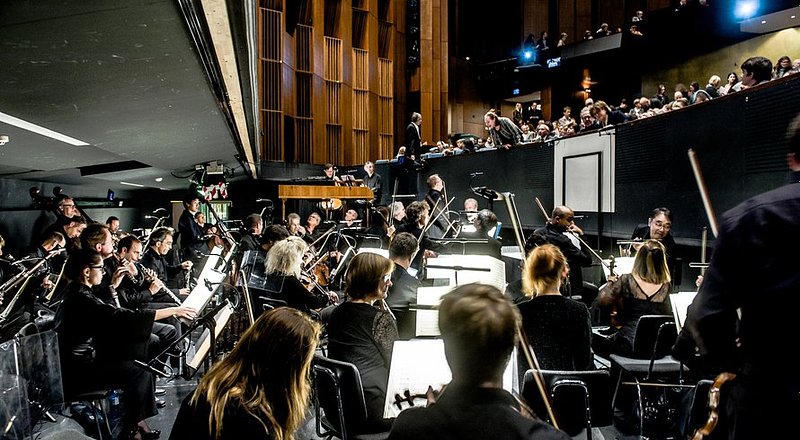 7. Student Fair at LuxExpo The Box

With over 250 exhibitors from twenty different countries, the Student Fair is the event of the Greater Region for information about higher education. It targets students who want to get accurate information to better prepare their studies. Hurry up, though, as the event ends Friday evening at 6pm.

The fair is very accessible for youngsters, even if they are still a few years away from graduating high school. Pop in, have a look around and make sure to bring plenty of flyers back home in the goodie bag. More information here. 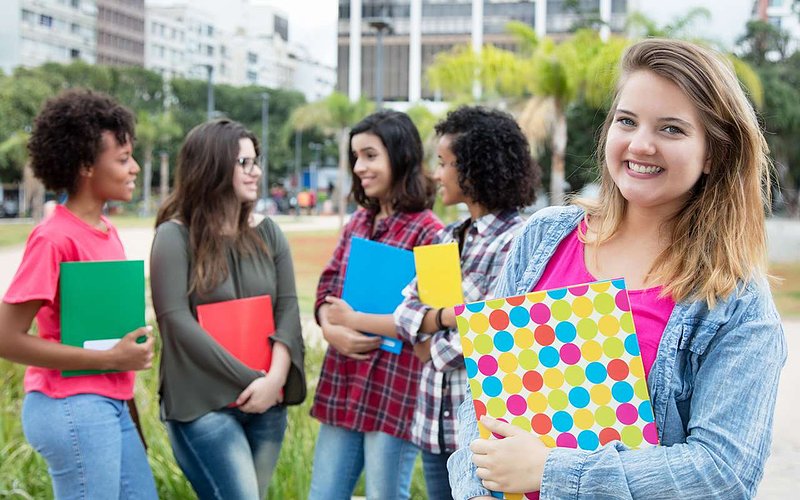 Is there an event you think we'd enjoy and like to share with our audience? Feel free to let us know through audience@rtltoday.lu and with a bit of luck we may consider it for next week's agenda.