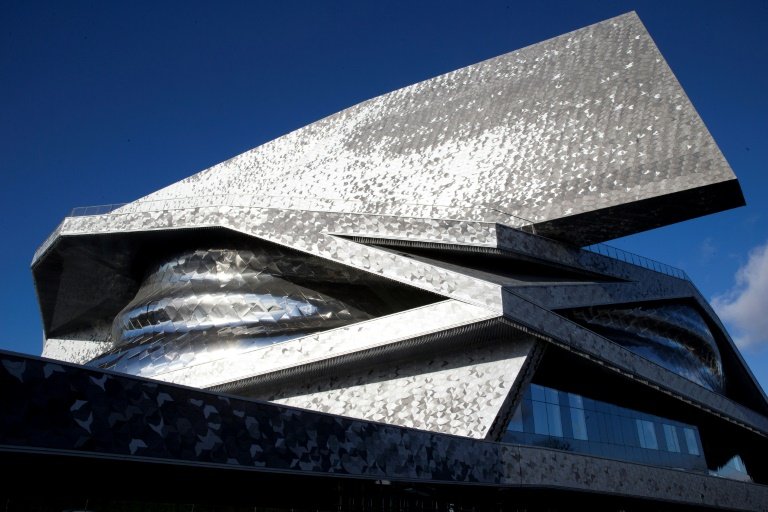 Architect Jean Nouvel refused to attend the January 2015 opening of the Philharmonie concert hall, objecting that he had not been enough time to finish work on the project / © AFP/File

Top architect Jean Nouvel is suing one of his former clients, the Philharmonie concert hall in Paris, in a dispute over the cost of building the venue, which opened in 2015.

In a complaint filed in the Paris court on October 14, his company Ateliers Jean Nouvel counters a 170-million-euro ($190-million) claim lodged by the Philharmonie de Paris against his company.

The concert hall argues the architect's firm owes them the money because of budget overruns during the building of the hall, sources told AFP Monday.

But the counter-claim filed by the architect's studio describes that demand as "exorbitant" and "unjustified", according to documents seen by AFP.

The cost of the building rose from 173 million euros when the project was announced in 2006 to 386 million euros by the time it opened on January 14, 2015. Each side blames the other for having mismanaged the project.

In April 2017, the body responsible for managing the concert hall sent a bill of 170.6 million euros to the architect, which included penalties for late delivery.

For Ateliers Jean Nouvel, this claim was "totally disproportionate, not only in the absolute, but also relative to the sums that were actually received" by the architect, which according to the legal document seen by AFP came to 12 million euros. 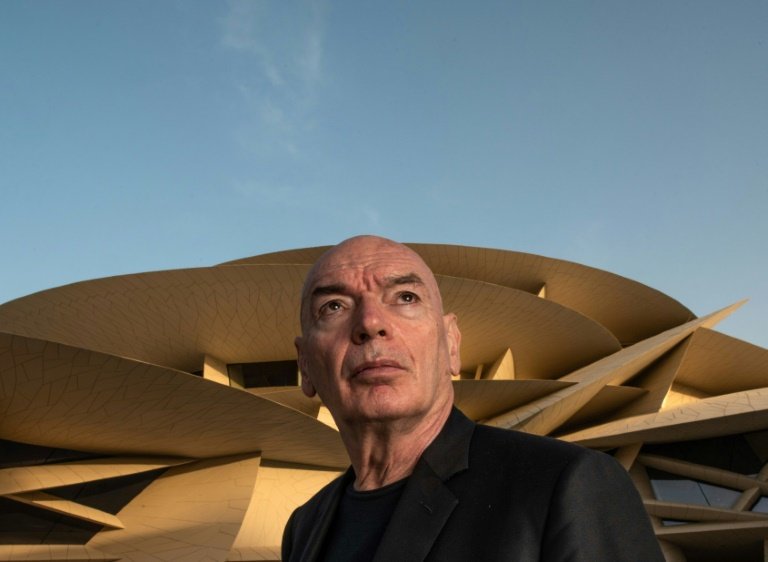 Nouvel's lawyers, William Bourdon and Vincent Brengarth, said the claim against their client was all the more unusual for the fact that the concert hall was targeting only the architect and no other business involved in the project.

The Philharmonie was knowingly going after funds it knew were not owed, they argued.

"There is not a victim and an aggressor here, but two parties facing each other who claim substantial sums from each other," the public body said in a statement.

Nouvel and the Philharmonie have been in engaged in a very public war of words in the media and the courts since the concert hall's inauguration.

Nouvel refused to attend the event, insisting that work on the building was not ready.

At the time Nouvel, who won architecture's top global award, the Pritzker Prize, in 2008, wrote a lengthy complaint about the affair published in the daily Le Monde.