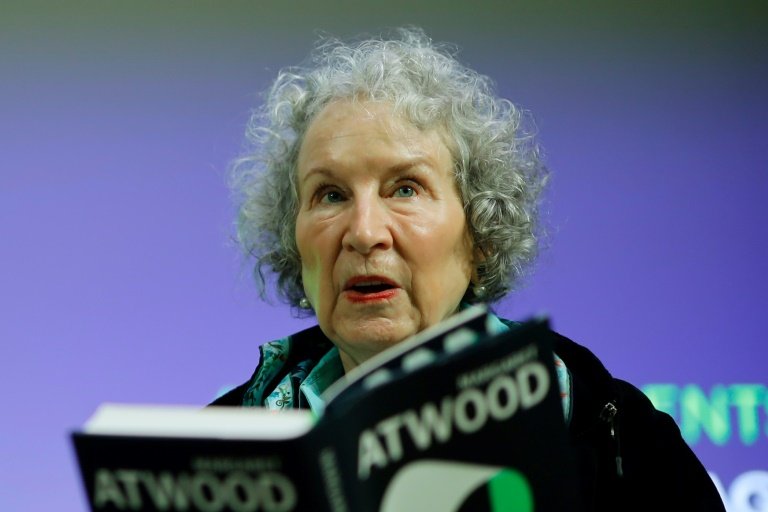 Here are key dates in the life and career of award-winning Canadian novelist Margaret Atwood, who won her second Booker Prize on Monday.

Atwood is born in Ottawa, her father a forest entomologist and her mother a nutritionist.

Graduates from the University of Toronto with a degree in English. The following year she completes a Masters at Harvard-linked Radcliffe College, in the eastern US city of Boston.

: Publishes her first novel "The Edible Woman", a satire about a young woman unable to eat after getting married.

Atwood ends her five-year marriage to writer Jim Polk and begins a relationship with fellow novelist Graeme Gibson, with whom she has her only child, Eleanor Jess Atwood Gibson (born 1976).

Publishes "The Handmaid's Tale", which becomes a feminist classic, about a totalitarian society of the future. It is later adapted into a film, cult television series and opera.

Release of her historical novel "Alias Grace", which is also adapted for television, airing on CBC and Netflix.

US television streaming group Hulu airs the first "The Handmaid's Tale" series, which wins a host of top awards. In July 2019 a fourth series is announced.

Release of "The Testaments", the highly anticipated sequel to "The Handmaid's Tale".