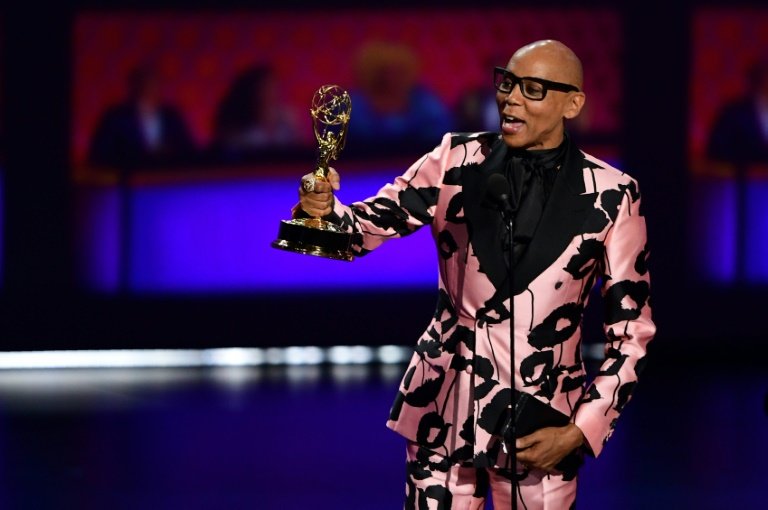 Television superstar RuPaul Charles gave his millions of fans a little piece of friendly advice Monday: don't stop him in the street for a selfie.

"I have shit to do and I am living my life. I have no time for selfies," the presenter of the phenomenally successful "RuPaul's Drag Race" told television executives in the south of France.

The American actor and singer said his new global fame meant he was even being stopped in the street by fans when he is not in drag.

RuPaul joked that his show has been such a hit that he was thinking of making spin-offs like "'Drag Race Prison Break' or 'Drag Race Junior', or 'Drag Race: The Elder Years'" as he was honoured with an award at MIPCOM, the world's biggest entertainment market in Cannes, France.

The 58-year-old said he always knew he would be a star "because my mother told me I was going to be famous because a psychic told her when she was pregnant with me. So I believed it. 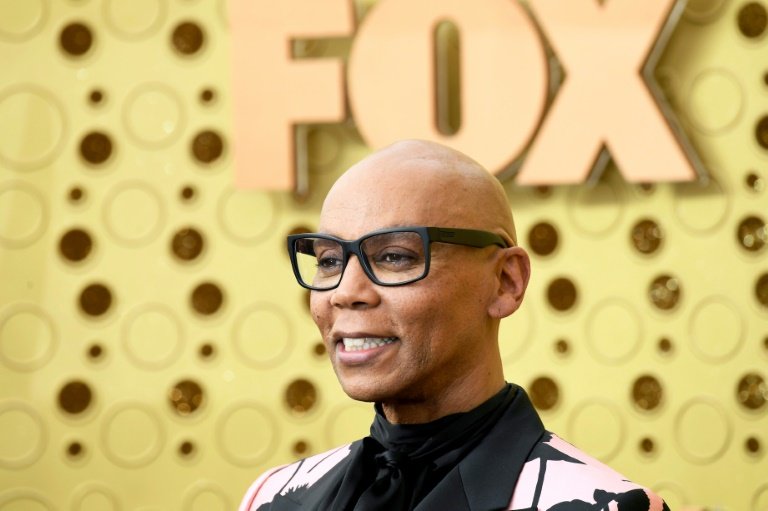 "I was famous even before I was famous" back in Atlanta, Georgia where he was born, he added.

But the flamboyant performer confessed that when fame came it was a bit of a letdown.

"I thought when I got famous the world would say unanimously, 'We love you!' and then my life would be rainbows and unicorns and it would be all fabulous.

"But after a while when you have some success that's not enough, it doesn't fill that void that every human alive feels."

Instead RuPaul realised that "the reason I get up in the morning to do this is because I love the music, the colours and the creativity." 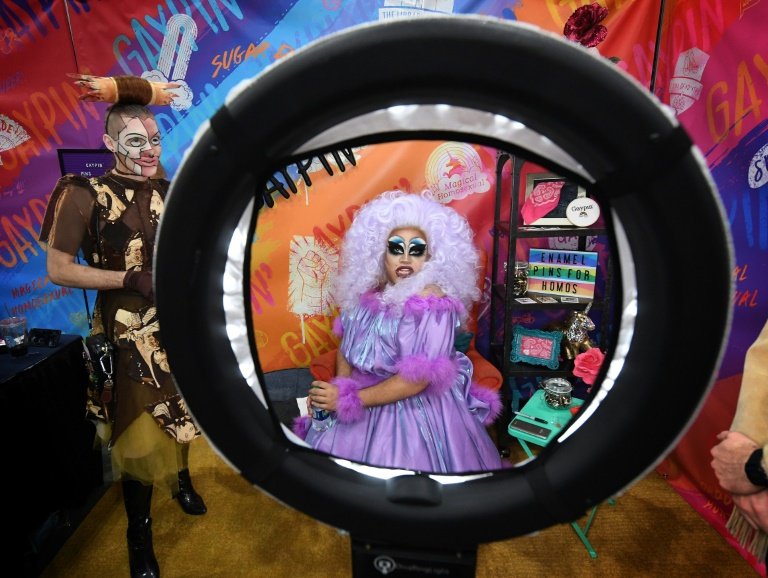 He said that he had "not taken the pill" that is forced on young boys of "12 or 13 who are taught to take their emotions and tuck them away somewhere and act like a man.

"Most of the violence and ill-will that our world has is linked to that moment," he added.

He said his show's runaway success was because "drag is about people creating their own boxes".

"I am going to show you that we are all shapeshifters. We are born naked and the rest is drag," he added to cheers from the audience.

RuPaul said his show has helped combat prejudice and made people more tolerant with themselves and others. 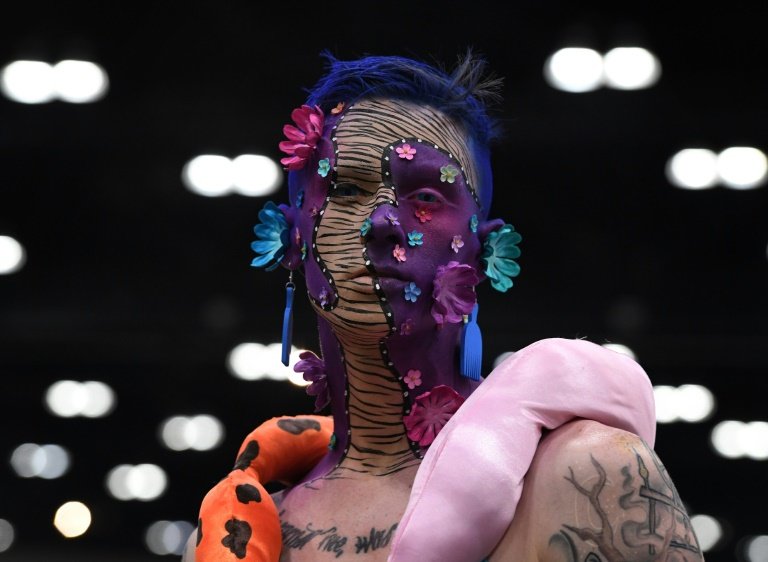 "All over the world it is helping people navigate all the sticky parts of being a human," he said.

The presenter said he never thought the show would strike such an emotional cord. "The stories our girls tell of families who put them in gay conversion therapy or parents who kick the sons out of the house... are often horrific."

RuPaul paid tribute to his contestants who had the "grace to share" their experiences. He said their "stories give young people around the world some real navigation skills about their own lives."