Gaming conventions are synonymous with having actors known for playing iconic roles in fantasy series sign autographs. The fourth edition of the Luxembourg Gaming Xperience was no exception, with two of the stars of Game of Thrones making an appearance.

BIL organised autograph and photo sessions at their stand at the Luxembourg Gaming Xperience, allowing Game of Thrones fans to have a quick chat with two of the actors involved in the marathon series: Mark Addy, who played King Robert Baratheon, and Tom Wlaschiha, who played Jaqen H'ghar.

Robert Baratheon, Lord of the Seven Kingdoms, First of his Name etc etc, may only have been around for the first season before dying after having been gored by a wild boar, but he certainly made his mark. The whoremongering king was one of the show's biggest drinkers - alongside his wife, Cersei Lannister, and her extended family. The death of King Robert served as a catalyst for much of the political warfare in following seasons, which included Robb Stark's bid as King in the North and the consolidation of Lannister power over the Seven Kingdoms.

Most recently, the character of Robert Baratheon has become revitalised as a cultural phenomenon and meme, his popularity rising in tandem with fans' dissatisfaction with the show. The icon known as 'Bobby B''s key quotes had another burst of life during seasons seven and eight, especially as they transpired to be prophetic (such as his warning to Ned Stark of a Dothraki horde on an open field). One of the show's fan forums, subreddit r/FreeFolk even has a bot named Bobby B that, when summoned, regurgitates quotes with sometimes eerie accuracy. The bot, an automated account, now has over two million in karma on the site.

RTL Today got the chance to have a quick chat with actor Mark Addy, quizzing him on everything from his reaction to the show's end to who he would have liked to see play a younger Robert Baratheon in his glory days. 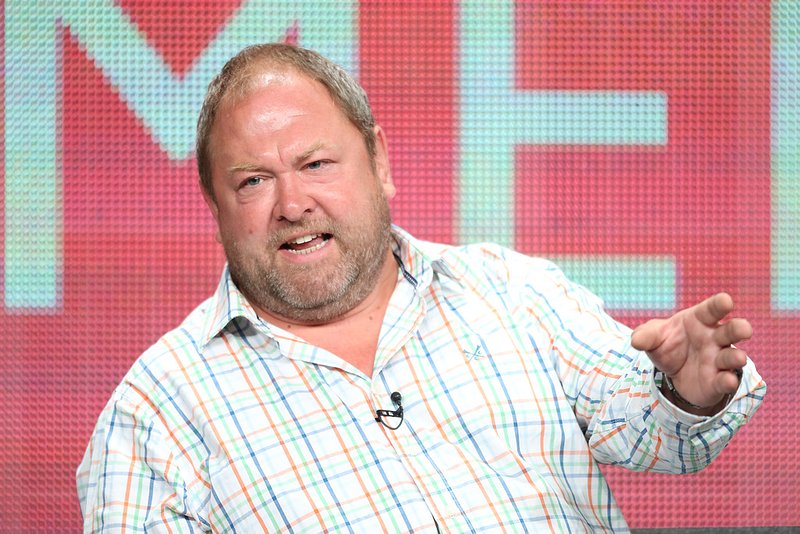