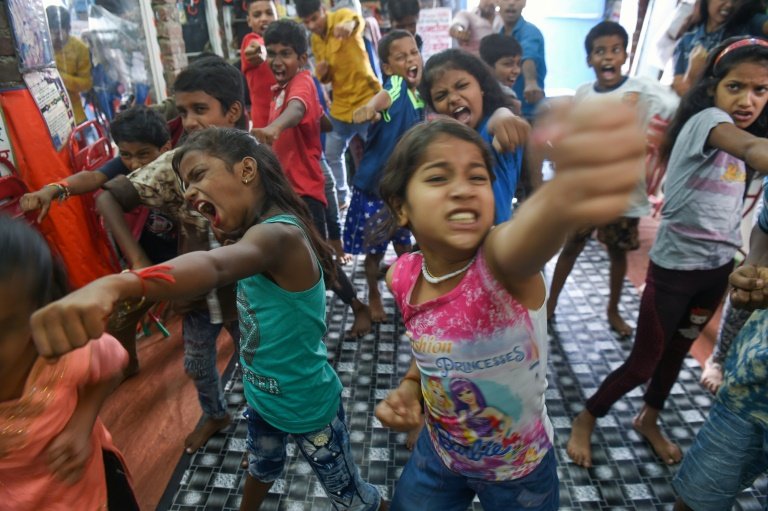 In a windowless attic in Dharavi in Mumbai, one of Asia's biggest slums, some are looking to become a Bollywood star -- or at least get a bit part.

It is in this studio, accessible via a narrow ladder and rope, that larger-than-life Baburao Ladsaheb offers what a hand-painted sign calls "Five Star Acting Dancing Fighting Classes".

"I've been running these classes for 35 years and have trained over 15,000 students," says Ladsaheb, taking a break from classes where he blows a whistle as his pupils learn the steps to famous Bollywood dances. 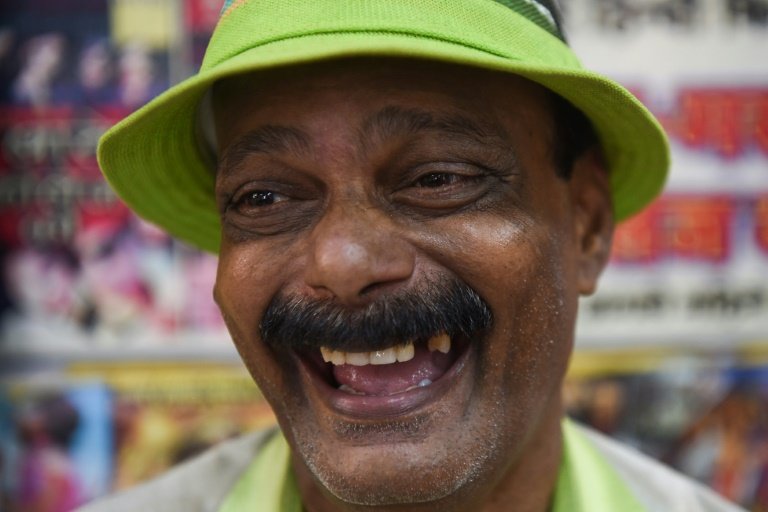 Acting teacher Baburao Ladsaheb believes he has some potential stars in the making at his studio in Mumbai's Dharavi, one of Asia's biggest slums / © AFP

The school is yet to produce the next Aamir Khan -- number four on the Forbes list of the world's best-paid actors -- but he believes he has some potential stars in the making.

In any case Ladsaheb, who once made his own movie which he wrote, directed and played all 12 roles, generally has more modest aims for his pupils.

These include small acting or dancing roles, and film set jobs -- as well as stunt work and extras for dance sequences, a Bollywood staple.

He says his turning point came when some 30 of his pupils featured in Danny Boyle's hugely successful, 2008 Oscar-winning "Slumdog Millionaire". 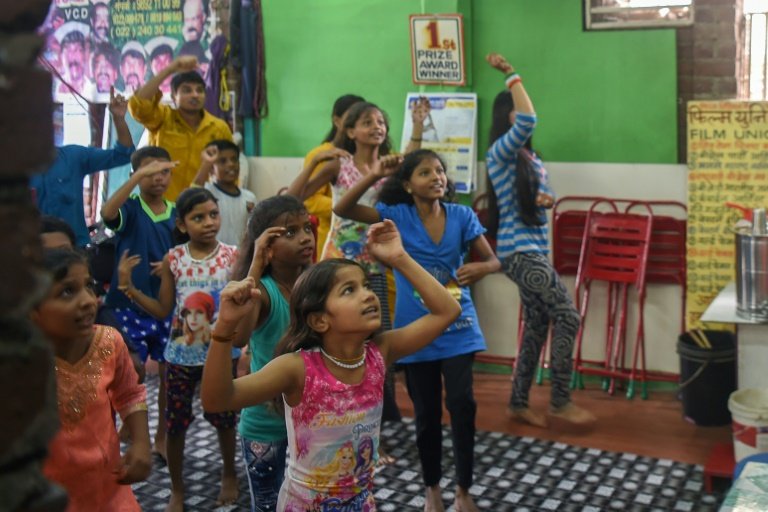 Netflix this month announced a long-term partnership for Karan Johar, a director and producer of Bollywood feel-good blockbusters / © AFP

"After 'Slumdog', I became a casting guy and everyone would come to me and ask for trained actors," Ladsaheb said.

"That's where my life changed. Now over 120 casting directors approach me seeking actors. They ask me for men, women and children and we supply them. From five years old to 55 years old."

Ladsaheb says extremely poor youngsters can attend classes free of charge, but for those that can afford it, lessons range from 100 rupees (about $1.40) to 600 rupees per month, depending on age.

Ladsaheb, a skinny man with an overgrown moustache, not only teaches, but also helps with networking and getting auditions -- a priceless service in who-you-know Bollywood. 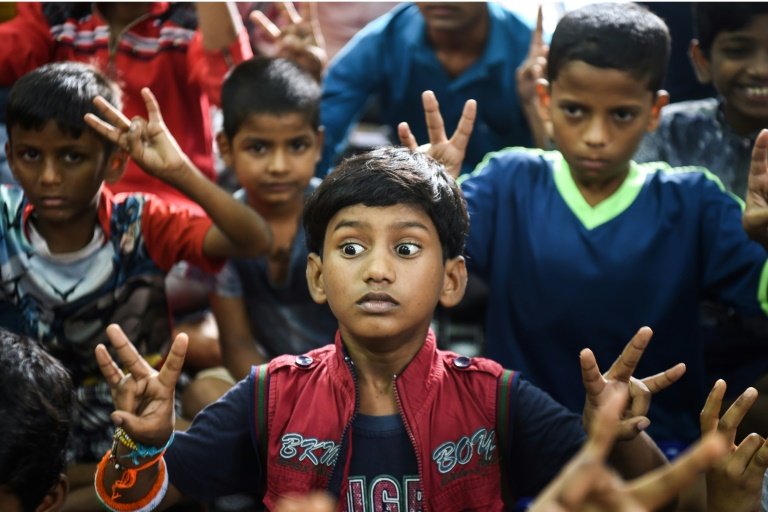 Poor youngsters can attend Baburao Ladsaheb's classes free of charge, but for those that can afford it, lessons range from 100 rupees (about $1.40) to 600 rupees per month / © AFP

One student is Raziq Sheikh, 35, a driver on his second attempt to make it to the silver screen.

"It was my childhood dream to become an actor, but financial stress and lack of education delayed my goals," the father of two told AFP. 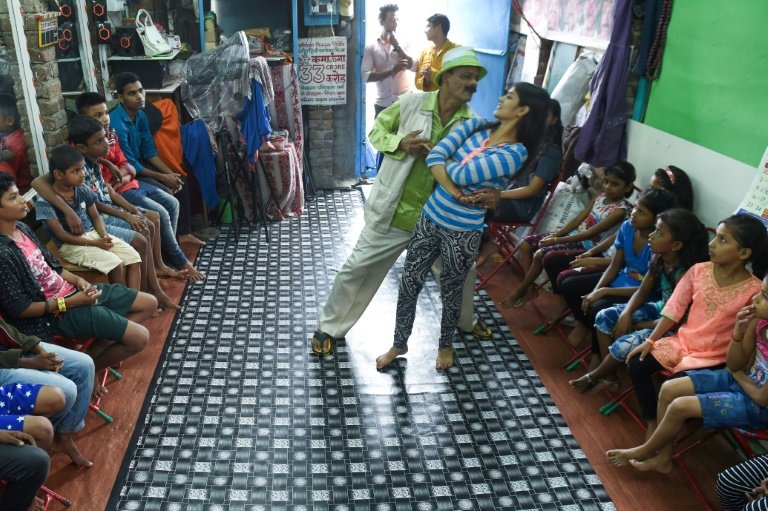 Besides small roles in Bollywood -- which this week hosts its glitzy annual awards show -- the explosion of streaming services in 1.3-billion-strong India is also providing work for some of Ladsaheb's clients.

The likes of Netflix have been pushing to team up with Indian production companies to make films and series for domestic and international viewers.

Netflix this month announced a long-term partnership for Karan Johar, a director and producer of Bollywood feel-good blockbusters.

"I've been training here for the last two years and honing my dancing and acting skills," said Maitree, calling the experience "amazing".

"My friends taunt me, saying 'Hope you don’t forget us once you become a star'."