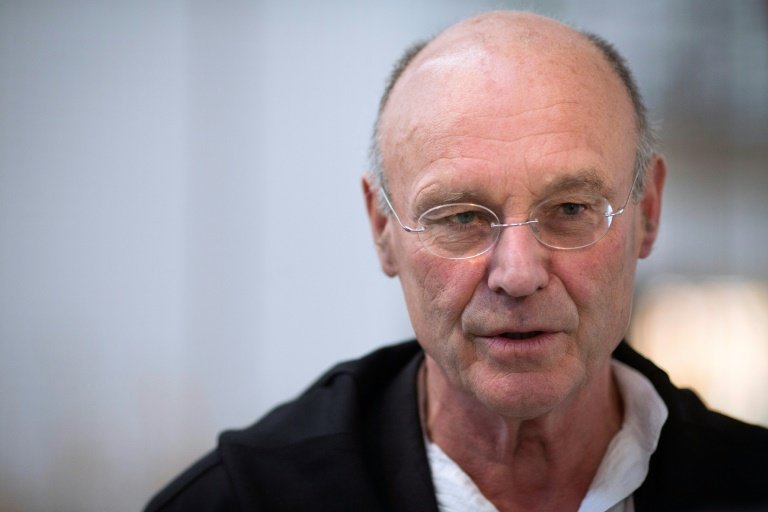 A security guard scared away the two thieves around 1:30 am after they had cut through the fence of the studio and begun to remove parts of the sculpture in the form of a book, police told AFP.

"These thieves did not realise the value of the work," the source said. "They were mainly after the lead, which is valuable, especially in this form."

Kiefer, 74, considered one of Germany's foremost post-war sculptors, has lived in France since the early 1990s.

Since buying the lead roof of Cologne's cathedral in 1985 as it was renovated, he has used parts of it in many works, reflecting a penchant for recycling and fascination with all forms of alchemy.

In August 2016, thieves damaged a sculpture valued at some 1.5 million euros ($1.65 million) at Kiefer's warehouse in Seine-et-Marne outside Paris.

In 2007 and 2008, thieves stole 22 lead sculptures with a total weight of 7.5 tonnes, recovered later in very poor condition.