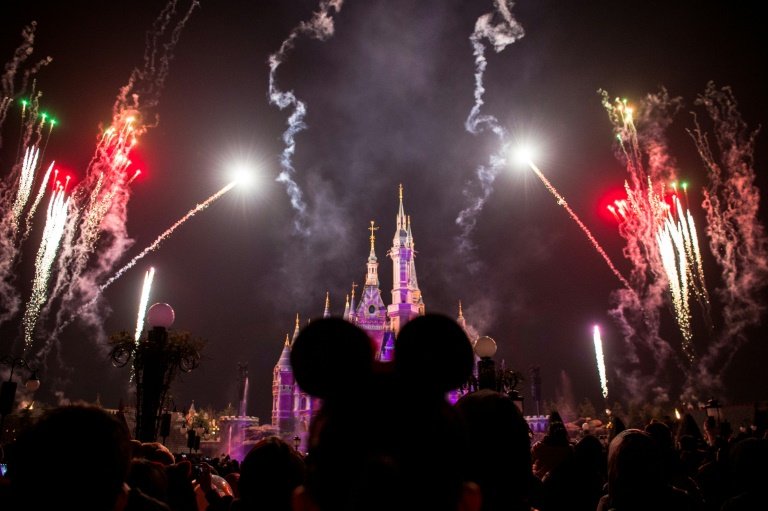 Disney's Shanghai theme park is loosening a ban on outside food in the wake of a lawsuit, but the home of Mickey Mouse still won't tolerate visitors taking in instant noodles or pungent foods such as durian.

A student surnamed Wang filed a lawsuit against Shanghai Disneyland in March after being barred from bringing in her own food, a move that garnered widespread support on Chinese social media.

Disney's rules were criticised online as an example of double standards and discrimination against Asians since its theme parks in Europe and the United States allow visitors to bring in outside edible items.

"We value the feedback from our visitors. The updated food-carrying guidelines are implemented based on the point of safety and ensuring visitors' satisfaction," Shanghai Disneyland staff told AFP on the phone.

Disney's previous position was that the regulations were "consistent with most of China's theme parks and Disney's other destinations in Asia."

The new policy states "guests are allowed to bring outside food and beverage items into the Park for self-consumption," provided that they do not need to be reheated or refrigerated and "do not have pungent odors" such as durian fruit.

The company's website shows it will continue to check all personal belongings and require all guests to pass through a metal detector in accordance with the law, despite public concerns over privacy.

"This is very good. There are rules while being reasonable," one online user wrote on China's Twitter-like platform Weibo.

Shanghai Disneyland previously did not allow food or alcoholic beverages to be brought into the theme park except for "a reasonable amount of baby food, dry snacks or fruit is allowed".

The entertainment conglomerate opened its $5.5 billion theme park in Shanghai in June 2016, Disney's sixth theme park and third in Asia.

The instructor who helped the students to sue Disney, Yuan Li, told AFP that there was no ruling on the lawsuit yet.