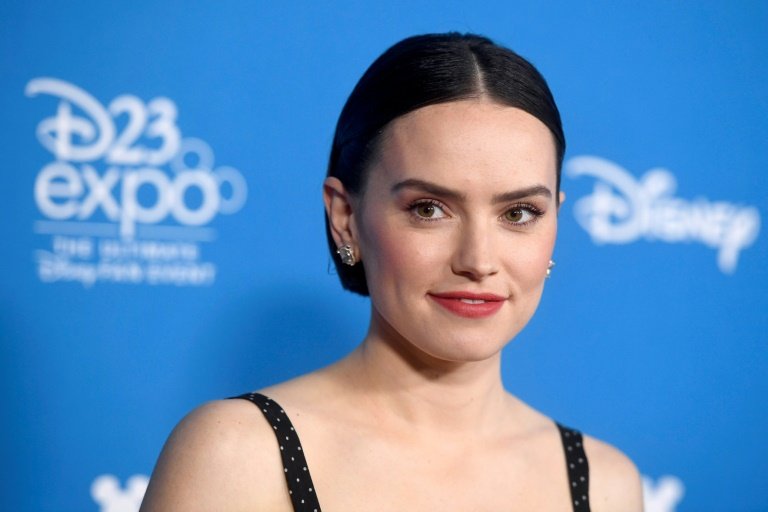 New "Star Wars" footage, sequels to "Frozen" and "Black Panther," and an animated epic fantasy about dragons were among a raft of movies presented to screaming fans at Disney's D23 convention Saturday.

New "Star Wars" footage, sequels to "Frozen" and "Black Panther," and an animated epic fantasy about dragons were among a raft of movies presented to screaming fans at Disney's D23 convention Saturday.

Hollywood's reigning hitmaker Disney set out a full roster of its upcoming films in a wide-ranging, two-hour "studio spectacular" in Anaheim, California, where devotees assemble every two years dressed as their favorite princesses, pirates and superheroes.

The cast of "Star Wars: The Rise of Skywalker" -- including three droids -- assembled on stage to kick off the star-studded event. 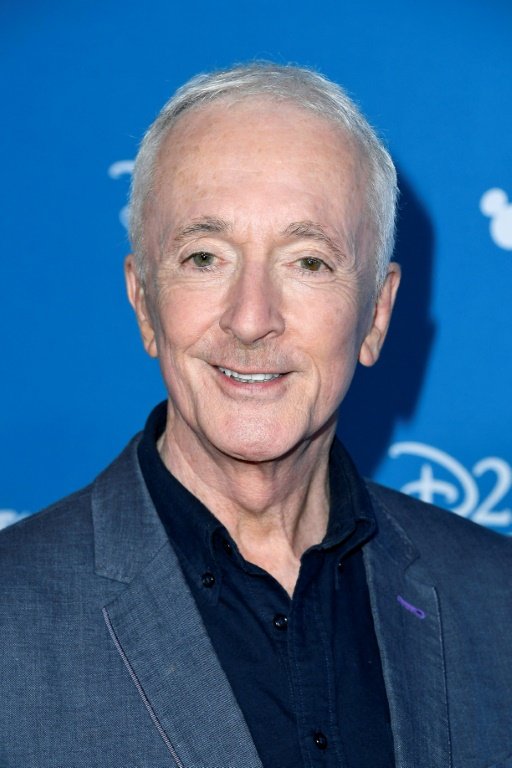 Anthony Daniels plays droid C-3PO in all nine of the "Skywalker saga" films, which conclude with the upcoming release of "Star Wars: The Rise of Skywalker" / © GETTY IMAGES NORTH AMERICA/AFP

Director JJ Abrams paid tribute to Princess Leia actor Carrie Fisher, describing how footage shot before her death in 2016 will be used in the upcoming film to put her "at the heart of the story."

Disney chief creative officer Alan Horn pledged that the film, out December 20, will "bring this 40-year saga to its epic conclusion."

"It's kind of hard for me to understand that the story is ending -- but what an ending," said Anthony Daniels, who plays droid C-3PO in all nine of the "Skywalker saga" films, which conclude with the upcoming release.

At least two separate "Star Wars" trilogies are in the works, along with three live-action television shows for streaming service Disney+. 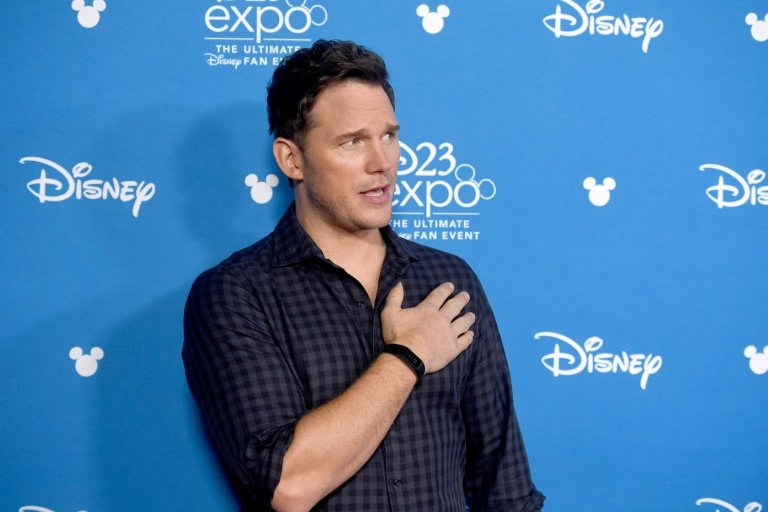 "Spider-Man" actor Tom Holland drew a raucous cheer as he appeared to promote new Pixar film "Onward," just days after it emerged his web-slinging superhero could disappear from the Disney-owned Marvel movie universe due to a row between rival studios.

"Everyone listen, it's been a crazy week. I want you to know that I'm grateful from the bottom of my heart and I love you 3000," he said, borrowing a phrase from the Marvel films' "Iron Man" character, in his first public comment on the split.

Extensive footage from "Onward," set in a fantasy world where magic has been replaced with humdrum, modern-day realities, showed brothers Ian (Holland) and Barley (Chris Pratt) on a botched quest to bring back their dead father with an obscure spell. 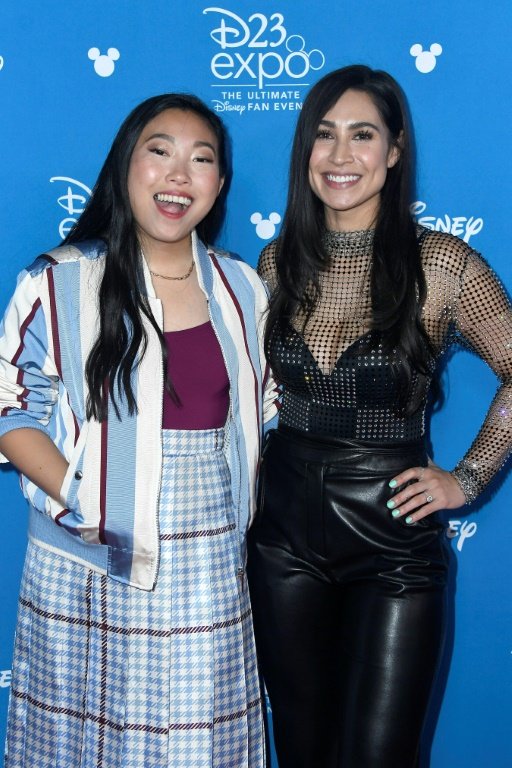 It was one of two Pixar originals on display, with Jamie Foxx and Tina Fey announced as the lead voices of metaphysical jazz adventure "Soul."

Prominent musicians including Jon Batiste and Nine Inch Nails' Trent Reznor and Atticus Ross will feature in the film, where souls are trained at an otherworldly "You Seminar" before being dispatched to Earth.

From Disney's own animated studio, the first footage was shown of fantasy "Raya and the Last Dragon," which sees a young girl seeking the help of a dragon to fend off sinister forces invading a fictional, Southeast Asian-inspired world.

The filmmakers said they had toured Thailand, Cambodia, Laos and Vietnam during research for the film, which will feature Awkwafina as the voice of a shape-shifting dragon.

Marvel Studios boss Kevin Feige followed up his detailed Comic-Con presentation last month on upcoming superhero movies by confirming Saturday that a "Black Panther" sequel will be released in May 2022.

Returning director Ryan Coogler appeared on stage, but teased the crowd by refusing to share any details of the sequel to the only Marvel superhero film to earn an Academy Award nomination for best picture.

Elsewhere in the most successful film franchise of all time, it was announced that "Game of Thrones" star Kit Harington will join a star-studded lineup for "The Eternals," due out in November next year.

The presentation was rounded off with footage from "Frozen II," the highly anticipated sequel to Disney's 2013 musical animation.

Original songwriters Kristen Anderson-Lopez and Bobby Lopez, who penned Oscar-winning smash hit "Let It Go," will return for the film, which explores heroine Elsa's past.