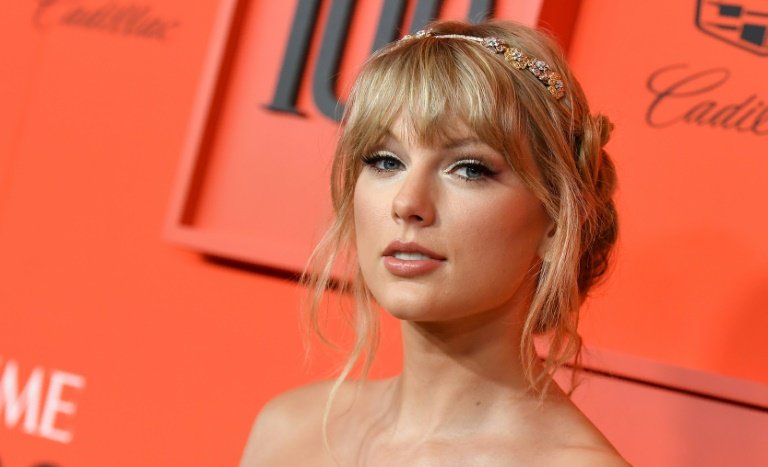 Taylor Swift's highly anticipated seventh album has arrived in all its lovestruck, honeyed glory, a clear shift from the vengeful goth lite of her previous record.

But the 18-track "Lover" is not just an ode to matters of the heart -- it's the pop star's first record that she actually owns, under the terms of the multi-album deal she struck last year with Universal Music Group/Republic Records.

"This album is very much a celebration of love, in all its complexity, coziness, and chaos," Swift tweeted upon Friday's midnight release of her latest project.

"It's the first album of mine that I've ever owned, and I couldn't be more proud."

In her latest album Swift, no stranger to catty celebrity feuds and lyrical disses, sets a mood of moving on -- with a touch of snarky self-care -- in her opener "I Forgot That You Existed."

It's a clear break from 2017's "Reputation," when Swift momentarily tossed her princess tiara to try on the hardened snake skin of Dark Taylor. 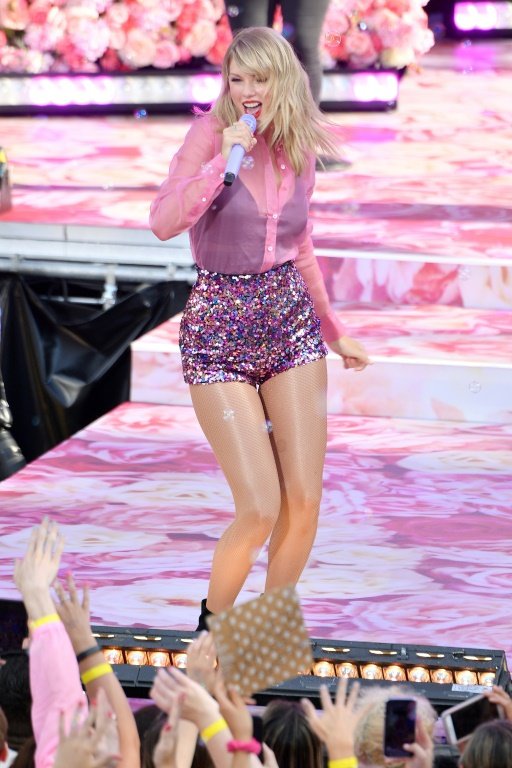 In classic Swift form, "Lover" includes a streak of reflection on her past romantic woes, but the album exhibits an ebullient optimism determined to focus on the power of love, particularly concerning her relationship with English actor Joe Alwyn, with several songs hinting at marriage.

"Swear to be overdramatic and true," she sings with a self-aware wink in the album's title track.

In "Miss Americana and the Heartbreak Prince," she appears to take a stab at political content -- Swift has faced scorn in the past for shying away from social issues -- voicing disillusionment in the American mythos.

"American story burning before me / I’m feeling helpless / The damsels are depressed / Boys will be boys then / Where are the wise men?" she sings. 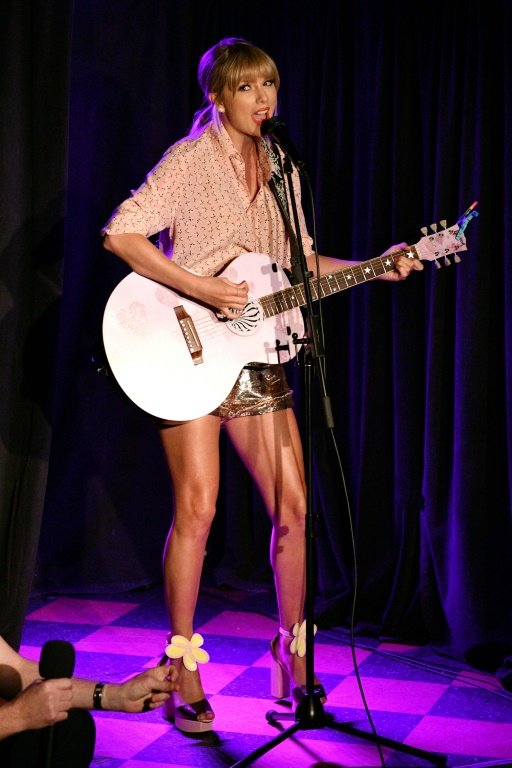 And in "The Man" she contemplates the double standards faced by women, both in work and in romance.

"I'd be a fearless leader / I'd be an alpha type / When everyone believes you / What's that like?" Swift asks.

She also name-checks Leonardo DiCaprio, known for his string of 20-something girlfriends, implying that her own past serial dating habits would be less maligned if she were a man: "And they would toast to me or let the players play/I'd be just like Leo in Saint Tropez."

The besotted earnestness returns on "London Boy" -- which features a cameo from Idris Elba -- an ode to all things English like high tea, watching rugby at the pub and her beau's accent.

The album marks a new era for Swift in that she holds the keys for its future distribution.

The star began publicly feuding with industry mogul Scooter Braun over his purchase of her former label for more than a decade, the Nashville-based Big Machine, which gave him a majority stake in the master recordings of her first six albums. 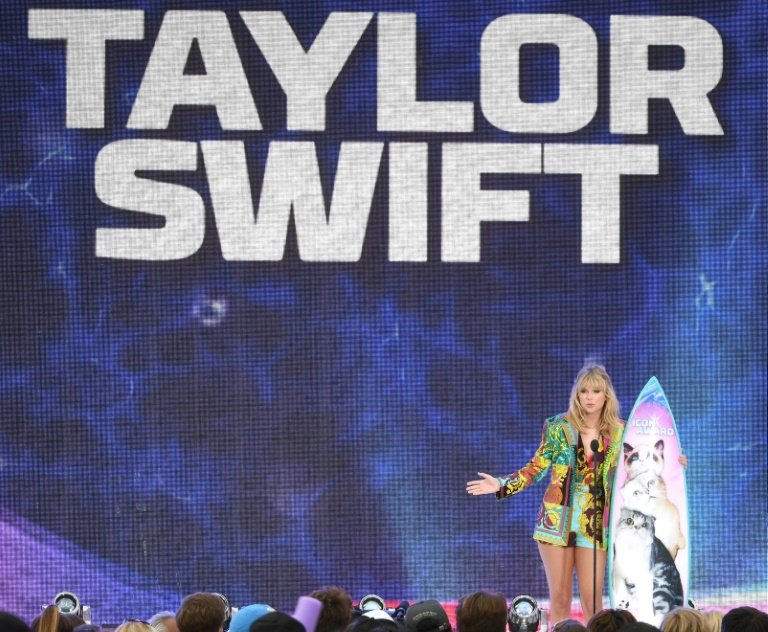 The owner of coveted masters -- one-of-a-kind source material used to create vinyls, CDs and digital copies -- is able to dictate how songs are re-produced and sold.

Always determined to have the last word, in the media blitz promoting "Lover" Swift said she would begin re-recording her early albums to create copies she owns herself.

She told ABC's Good Morning America that her contract allows her to begin re-doing albums one through five in November 2020, and she plans to be back in the studio doing just that.

"I think that artists deserve to own their work," she said. "I just feel very passionately about that."