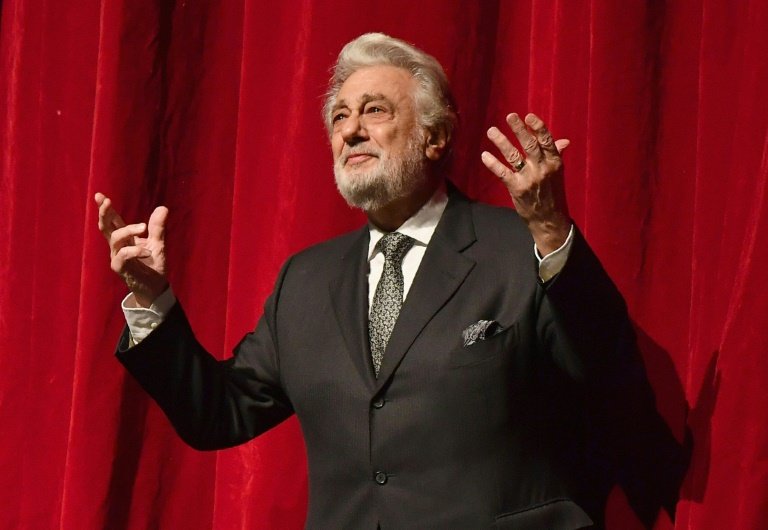 Accusations that opera legend Placido Domingo sexually harassed women have been met with caution and scepticism in his native Spain, with several fellow performers leaping to his defence.

Members of the Spanish opera community on Wednesday described the 78-year-old tenor as a "ladies' man" while stressing that they never saw him sexually harassing anyone.

The Los Angeles Opera on Tuesday opened an investigation into multiple allegations of sexual harassment against Domingo and two other major venues cancelled his upcoming performances. 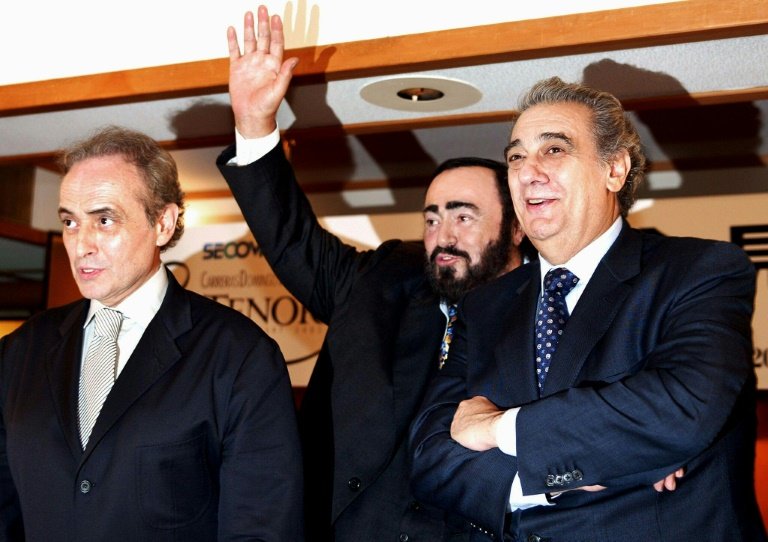 The moves came after eight singers and a dancer told the Associated Press that they were sexually harassed by the former member of much lauded "Three Tenors", in incidents going back to the 1980s.

But the Palace of Arts of Valencia in eastern Spain said it would go ahead with four performances by Domingo in the opera "Nabucco" in early December.

In a statement it said it would "preserve the presumption of innocence" and wait for a decision from the courts on the allegations before it took "the appropriate action".

The opera house said it has never received any complaint against Domingo and is not aware of "any type of harassment" carried out by the tenor against its staff.

Conservative daily newspaper ABC defend the tenor in an editorial, pointing out that of the nine women who have accused him only one has given her name.

"It would be fair to respect the presumption of innocence," it said.

Aldo Mariotti, a talent agent who was close to the late Spanish soprano Montserrat Caballe, told AFP he was "stunned" when he heard the news

Domingo in Spain is "a real 'divo', a phenomenon, a big artist," he added by telephone from Barcelona.

"Everyone knew that he was a big seducer but I have huge doubts that he could do such a thing, he did not need to. If we went out in the streets, women would kneel before him. He could have the most beautiful ones."

Madrid-born Domingo has defended himself, saying in a statement that he believed all of his "interactions and relationships were always welcomed and consensual."

"The allegations from these unnamed individuals dating back as many as thirty years are deeply troubling, and as presented, inaccurate, he added. 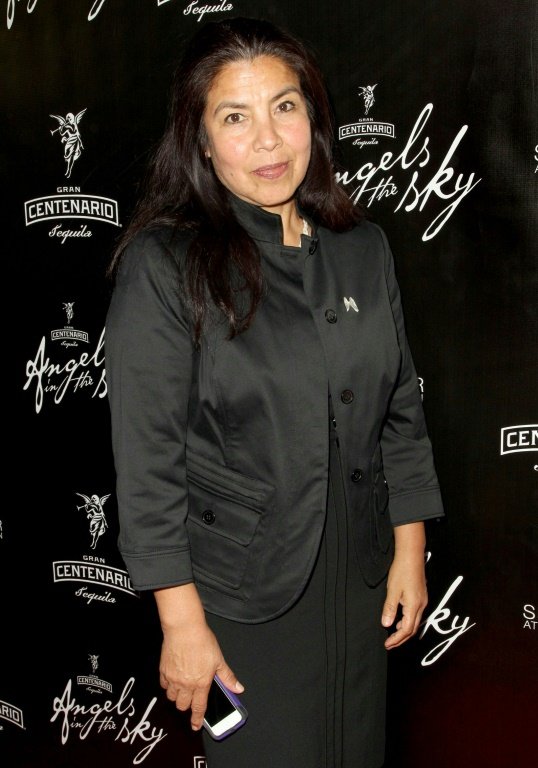 Maria Suarez: 'I saw many women chase after him' / © GETTY IMAGES NORTH AMERICA/AFP

"What I am going to say will not please a lot of women, but I saw many women chase after him," mezzo-soprano Maria Jose Suarez, who performed alongside Domingo several times, told Spanish news radio Cadena Ser.

"If these women had these problems, it is not me who is going to contradict them, but I never saw it, never. What I saw was someone who is kind, who is a man who loves women, like I love men, and that is not a problem."

"I never felt harassed in my life or forced to do something that I did not want," she told Spanish news agency Europa Presse. 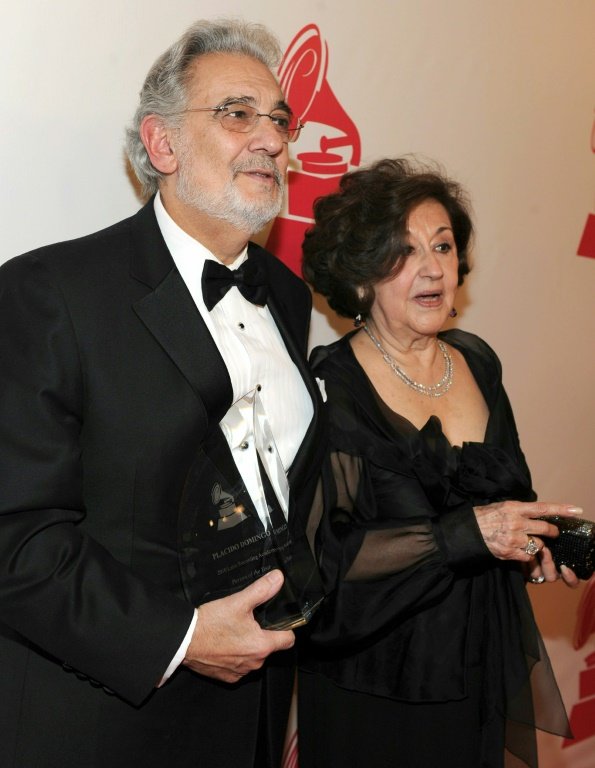 Fellow Soprano Davinia Rodriguez told daily newspaper La Razon that she "never had the slightest hint of that which the 'maestro' is accused of."

In a headline about the case, the conservative daily wrote that "Metoo harasses Placido Domingo", in a reference to the #MeToo movement against sexual misconduct which has led to a series of other allegations against high-profile entertainment personalities.

Madrid-born Domingo was one of the most recognised tenors of the 20th century, starring in the Three Tenors alongside Luciano Pavarotti and Jose Carreras.

In recent years the long-time married singer has transformed himself into a baritone and still performs to packed audiences at the age of 78.

He has made more than 100 albums and picked up 14 Grammy awards. Earlier this year, he celebrated his 4,000th performance in a career that stretches back 60 years.