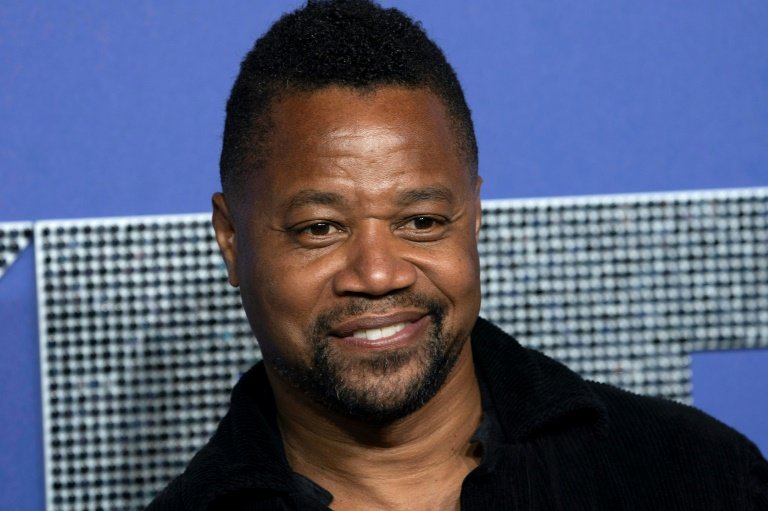 Cuba Gooding Jr, pictured in May 2019, denies charges of forcible touching, for which he could face up to a year in prison if convicted / © AFP/File

Oscar-winning actor Cuba Gooding Jr will go on trial over accusations he groped a woman in New York after a court dismissed his plea to have the case thrown out.

Gooding, 51, is accused of grabbing the woman's breast without her consent in a Manhattan bar on a night out in June.

The "Jerry Maguire" actor is charged with forcible touching and could face up to a year in prison if convicted.

Gooding denies the charges and his lawyers applied to have them dismissed, stating that footage from the bar's security cameras showed that their client was innocent.

But on Wednesday New York State criminal court judge Phyllis Chu rejected their plea, saying that conflicting accounts of what happened could only be resolved at trial.

"The court finds the defendant has failed to meet his burden of setting forth compelling reasons to warrant dismissal," Chu said in a written decision seen by AFP.

The ruling was first reported on Thursday.

Gooding turned himself in to police on June 13 and was released later that day without bail.

The trial is scheduled to start on September 3.

Gooding won an Academy Award in 1997 for his performance as a football player in "Jerry Maguire."