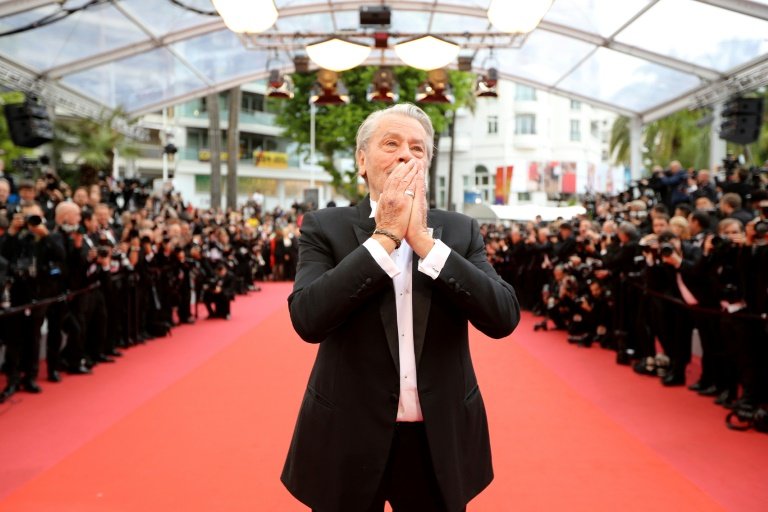 In a text, his son said the actor's vital functions were "perfect and his condition stabilised, according to doctors".

The actor known for his roles in films such as "The Swimming Pool" and "Purple Noon", received an honorary Palme d'Or award at the 72nd Cannes Film Festival in May.

His son said Delon was operated on at a hospital in Paris, where he stayed three weeks in intensive care.

"The whole family took turns at his bedside, my brother, my sister and my mother Nathalie," Anthony Delon said.

He added that his father "went back to Switzerland and is resting quietly in a clinic".

"My sister who now resides in Switzerland, is following his recovery closely and keeps us informed of his daily progress," the text said.

In recent weeks, several celebrity magazines, including Closer, had claimed that the actor had suffered a stroke.

In mid-June, Alain Delon's professional team told AFP that the actor had been admitted to a hospital in Paris "for vertigo and minor headaches".

"Symptoms likely due to a cardiac arrhythmia suffered by the actor," the same source said.

The veteran French actor has spent over 60 years working in European cinema.