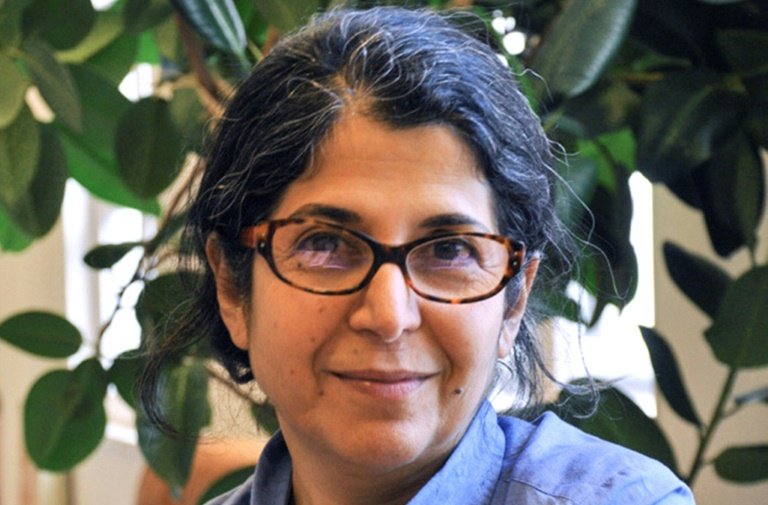 A French-Iranian academic who has become the latest dual national to be arrested in Iran is a respected scholar, colleagues say, rejecting any suggestion she might have been spying as "grotesque".

Fariba Adelkhah, whose detention was confirmed on Tuesday by Iranian authorities, is a well-known expert on Iran and Shiite Islam at France's prestigious Sciences Po university.

"We're all under surveillance to a certain extent, that's for sure. It's a complicated country and the context at the moment is completed too," the fellow Iran expert told AFP.

He said the 60-year-old anthropologist -- who was a visiting fellow at St Anthony's College, Oxford University between 2003 and 2004 -- was a "respected" academic.

Tensions between Tehran and the West have increased since last year when the United States withdrew unilaterally from the 2015 Iran nuclear deal, which imposed controls on Tehran's nuclear programme in exchange for investment and trade.

The arrest comes at a critical moment, with French President Emmanuel Macron looking to lead European efforts to save the deal which is in danger of collapsing, which analysts say could lead to conflict.

Adelkhah joins a string of foreigners to be detained in Iran, most of them dual nationals from Western countries.

- 'Not a political opponent' -

The anthropologist travels frequently between the two countries and has spent around half of the past 18 months in Iran, where her family lives, a friend and fellow academic Jean-Francois Bayart told AFP.

She paused her research in Iran under the rule of hardline president Mahmoud Ahmadinejad in "around 2009-2010", to focus on Afghanistan, but "never stopped visiting Iran", he said.

Colleagues say she always avoided taking political positions that could endanger her work and has never condemned the conservative leaders of the Islamic republic who seized power in a revolution in 1979.

"She's an independent, outspoken researcher" but "has always refused to condemn the regime," said Bayart, anthropology and sociology professor at the Graduate Institute of Geneva.

"Subsequently, she is misunderstood by Iranians living abroad and has taken knock-backs from both sides," he said.

"In any case, she is not a political opponent, that's for sure," said Karim Lahidji, head of Iran's Human Defence League (LDDHI).

"That's the very reason she was allowed to enjoy long stays in Iran to carry out research, which isn't possible for everyone".

French President Emmanuel Macron expressed concern for the academic's welfare on Monday after his government said she had been denied contact with consular staff.

Iran does not recognise dual nationality so has denied French consular staff access to Adelkhah.

"But if we get arrested, we're Iranian".