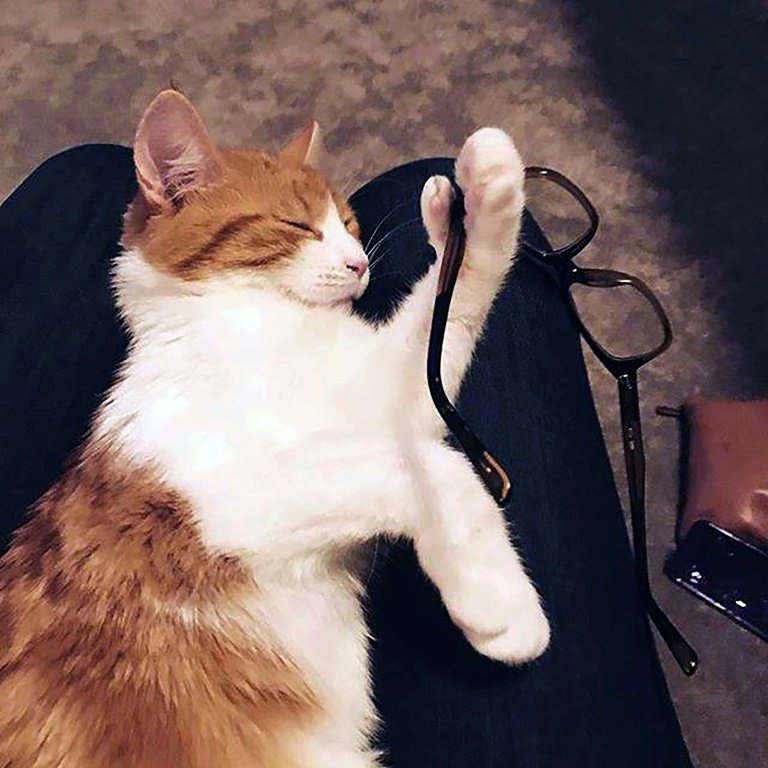 A guilt-ridden neighbour of New Zealand Prime Minister Jacinda Ardern revealed Wednesday that he was responsible for accidentally killing the nation's "First Cat" Paddles while reversing out of his driveway.

Paddles died in November 2017, shortly after Ardern won office, but the full circumstances of the death were never publicly revealed, leading to curiosity about who killed the cat.

The much-loved feline was a popular member of the prime ministerial household, with a Twitter account set up in her name, @FirstCatofNZ, attracting more than 11,000 followers.

US magazine Vanity Fair praised the tech-savvy feline for "helping establish Ardern as the latest hip, cool world leader that America wishes it had".

Paddles, who was "polydactyl", with extra toes that looked like thumbs, also once interrupted a phone call between Ardern and US President Donald Trump by jumping on a table.

Ardern's neighbour, identified only as Chris, told the stuff.co.nz news website that he was rushing back to work from a lunch break in his Auckland home when the prime ministerial moggy ran into the path of his reversing car.

"It was kind of shocking at first, and I felt fairly bad because I knew a bit of the back story, I knew Paddles had some kind of social media presence and had an extra toe," he said.

"I was also aware that to Jacinda and Clarke, Paddles was their fur baby at that point that they loved, so I was pretty gutted."

He could have made a purrfect getaway, but Chris fronted up to the prime ministerial household and told them what he had done, saying Ardern was understanding.

He said his children even wrote a condolence card asking Ardern not to send their father to prison.

After Chris spoke publicly about the incident for the first time on Wednesday, the @FirstCatofNZ twitter account retweeted his story and made its first post in more than a year.