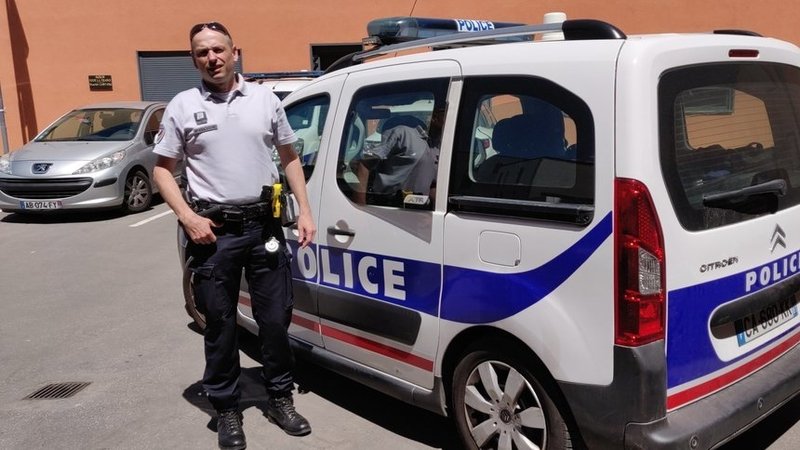 Loïc, an 18 year old high school student in France, was supposed to drive to his Baccalauréat exam on Monday. As he was too stressed to drive, the police gave him a lift to the exam.

After missing his bus to go to school for his history Baccalauréat exam, 18 year old Loïc took his dad's car to avoid being late.

Stressed and worried about missing the start of the important exam, the young man hit a crash barrier while exiting a road not far from his destination. The police were quickly on the scene and, noting that the young man was unharmed, they then learned that Loïc had only ten minutes to spare until the start of his examination.

Christophe, the head of the patrol, told the nervous chap to get in the car and drove the him to school himself. Loïc arrived at school just two minutes before the papers were distributed.

The local police said on their Facebook page that they all wished Loïc the best of luck and success for his exam.