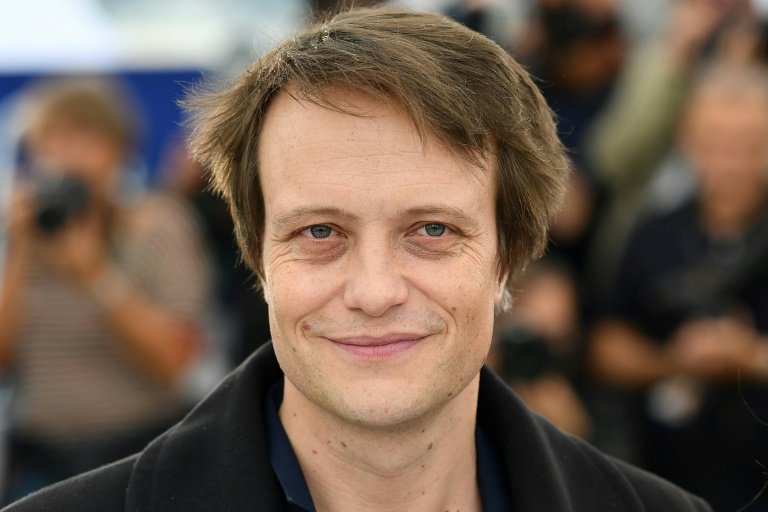 He's played an SS assassin for Quentin Tarantino and shared a bed with Angelina Jolie in a spy thriller.

While you might not know his name, you're about to hear an awful lot more about August Diehl.

In his first starring role at Cannes, the German actor has stepped into the role of a lifetime as anti-Nazi martyr Franz Jaegerstaetter in "A Hidden Life", a World War II true-story adaptation by Hollywood legend Terrence Malick.

The notoriously reclusive Malick, who rarely gives interviews or shows his face on the red carpet, is expected to skip the Cannes limelight, leaving Diehl to play ambassador for the film.

But the secretive director may well be in town, with an apparent sighting of him walking down La Croisette late Friday in the company of two men.

The picture is billed as a return to narrative form for Malick, the director of "Badlands" and "The Thin Red Line", after the philosophical musings of recent films including his 2011 Cannes winner "The Tree of Life" starring Brad Pitt.

In the film, Diehl portrays the Austrian conscientious objector Jaegerstaetter, who refused to serve in Hitler's army on religious grounds and was sentenced to death at age 36.

As for most German-speaking actors with Hollywood dreams, World War II is rarely far away as a subject.

Diehl, 43, burst onto the international scene with a small but iconic part in Tarantino's "Inglourious Basterds" next to Austria's Christoph Waltz, who would win an Oscar for his portrayal of the erudite, vicious SS Colonel Hans Landa.

At his side, Diehl played Landa's brash counterpart Dieter Hellstrom, a Gestapo officer stationed in France. In a pivotal scene in a tavern, Hellstrom unmasks Michael Fassbender's character as a British spy by the way he orders a round of drinks.

Through most of his career, Diehl has embraced the path of a character actor rather than a leading man. 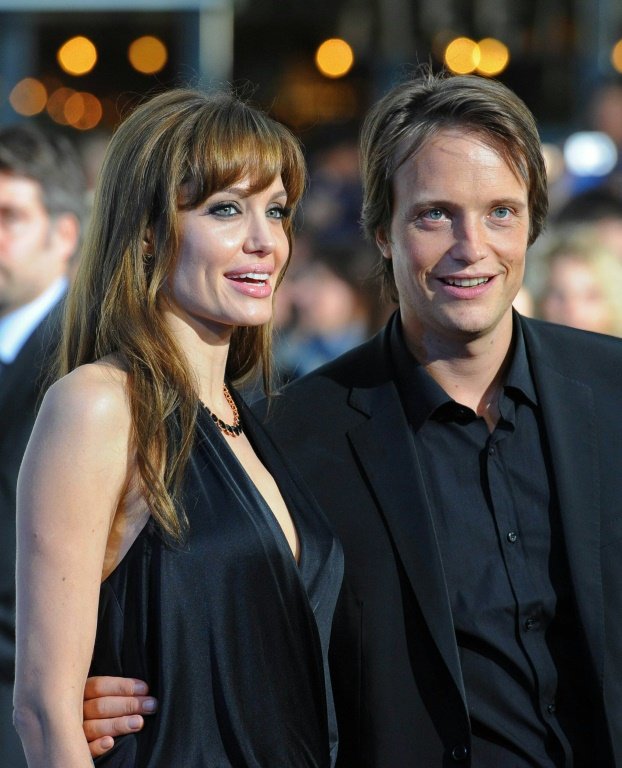 August Diehl, who starred alongside Angelina Jolie in "Salt", says his approach on screen tends to be less-is-more "I always want to give the audience not quite enough," / © DPA/AFP/File

"Striking, manly but no beauty -- full of character and in a likeable way, crazy", was how Berlin daily Tageszeitung described the charismatic Diehl with the "bulging eyes".

The son of an actor and a costume designer, Diehl lived on a farm in France's Auvergne region as a boy before returning to Germany for school.

He attended Berlin's prestigious Ernst Busch acting academy and launched his career in the top theatres of Germany, Austria and Switzerland.

His first major movie role came in 1999 with "23" based on the true story of a drug-addicted hacker with a paranoid vision to change the world. The riveting performance won him Germany's top film acting prize.

A devotee of the Method school of total immersion in a role and a Robert De Niro admirer, Diehl has said his approach on screen is generally less-is-more.

"I always want to give the audience not quite enough," he told German media. 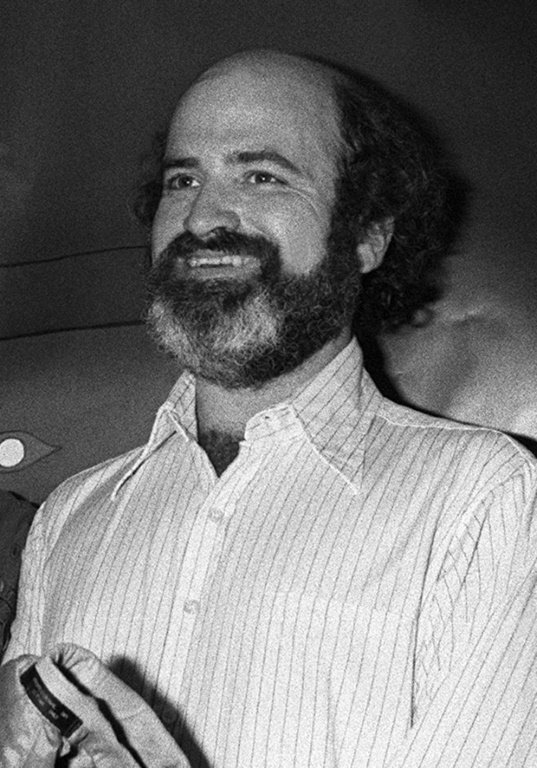 Few photos exist of the reclusive US director Terrence Malick, with this one taken at Cannes film festival exectly 40 years ago / © AFP/File

Diehl played a Jewish concentration camp prisoner in the searing Austria drama "The Counterfeiters", which clinched the best foreign language film Oscar in 2008.

Two years later he was cast at Jolie's side in "Salt", at the recommendation of his "Inglourious Basterds" co-star Pitt, Jolie's partner at the time. He played the long-suffering arachnologist husband of a woman accused of being a Russian sleeper agent.

While the part did little to test his acting chops, it propelled him into a new orbit of stardom, even as he continues to tread the boards of Vienna's renowned Burgtheater.

Haitian-born director Raoul Peck saw a revolutionary fervour and flickering intelligence in Diehl's eyes to cast him as the lead of the acclaimed 2017 film "The Young Karl Marx".

A similar spirit is expected to run through Malick's new picture as an intimate portrait of moral awakening and resistance.