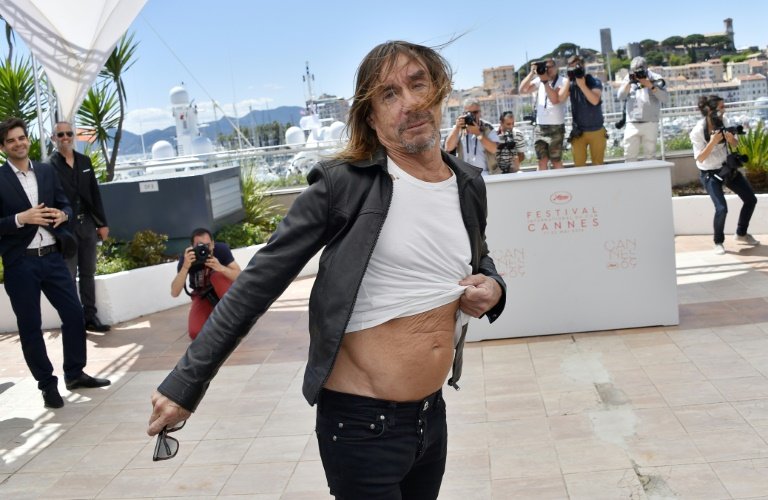 Bono, Elton John, Iggy Pop, Tom Waits... The red carpet at Cannes is shaping up to look like a dream rock festival line-up.

Not to mention Rihanna and a couple of the surviving members of Led Zeppelin, who may yet put in an appearance at the world's biggest film festival, which starts Tuesday.

As well as Waits and Iggy Pop -- who plays a rampaging member of the undead -- it also stars singer Selena Gomez and rapper and Wu-Tang Clan guru RZA.

Its director Jim Jarmusch is a composer in his spare time and leads Bill Murray and Adam Driver are both musical, with the "Groundhog Day" actor touring North America as a singer with a chamber orchestra in 2017.

And that is all before the promise of Elton John bringing his grand piano to the Croisette to play at the premiere of his biopic, "Rocketman".

With "Bohemian Rhapsody" taking more than $900 million at the box office, cinema bosses are wetting their lips over the amount a film about the sex and drug-fuelled life story of the writer of such standards as "I'm Still Standing" will rake in. 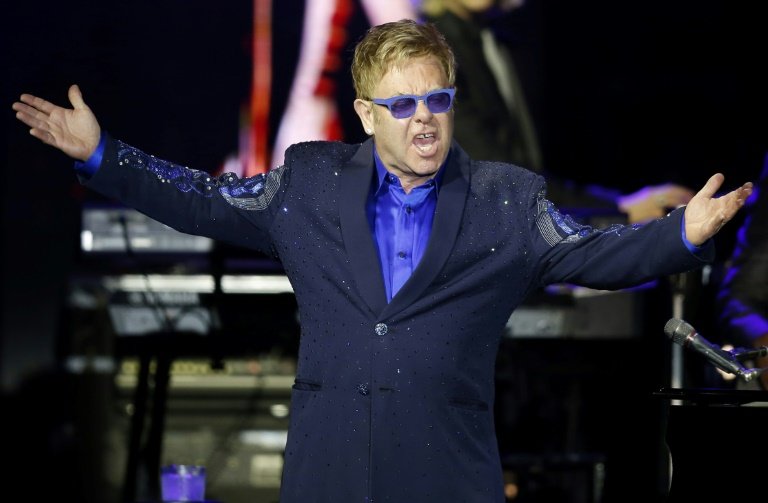 Elton John was deeply involved in the making of his biopic, "Rocketman" / © AFP/File

Unlike that the Freddie Mercury movie, which skirted around the singer's complex personal life, the Elton John picture prides itself on its warts-and-all portrayal.

The singer -- who has been frank about his struggles with his sexuality, drugs and alcohol -- was himself deeply involved in the film, which his husband David Furnish produced.

"We didn't want to compromise the fact we felt it had to be hard-hitting and truthful," Furnish said.

"I think we would have got a lot more interest (from studios) at the higher-budget levels if we'd been willing to produce a more sanitised version of Elton's life.

"That never appealed to Elton," he added. "His life has had incredible moments of lightness but also moments of real darkness. We wanted to be very honest about those and not gloss them over."

More than a decade in the making, the film was written by Lee Hall of "Billy Elliot" fame with its star Jamie Bell playing Sir Elton's friend and lyricist Bernie Taupin, who penned such classics as "Rocketman", "Candle in the Wind" and "I Guess That's Why They Call It The Blues" with John.

British actor Taron Egerton, who shaved his hair to mimic the singer's receding 1970s hairline and painting a gap in his teeth, said he was freaked out when the man himself walked onto the set as he was performing "Saturday Night's Alright for Fighting".

"I don't think I could have done it if he was around a lot," he admitted.

But the now 72-year-old superstar was impressed, telling the Hollywood Reporter last week that "I didn't think it was Taron. I thought it was me."

Distributors at Cannes will also get a sneak preview of first authorised documentary on the legendary rock band Led Zeppelin.

"When I saw everything Bernard had done both visually and sonically on 'American Epic', I knew he would be qualified to tell our story," Page said in a statement.

Speculation is also rising that pop idol Rihanna -- who is about to launch her new luxury Paris-based fashion house Fenty -- could also turn up on the Riviera, with a source close to her entourage telling AFP that he "wouldn't be shocked up she drops by".

U2 frontman Bono will definitely be there to support the documentary "5B", which is showing in the official selection and tells the story of the San Francisco General Hospital ward that was the first in the States to treat patients with AIDS. 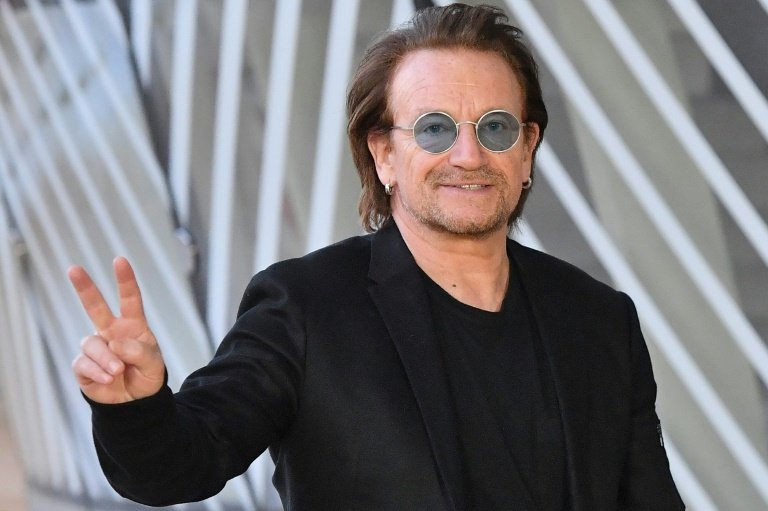 "Bono has been a fervent champion of the cause" and the "fight against HIV, tuberculosis, and malaria", the festival said.

Star pianist James Rhodes' struggle with post traumatic stress disorder after a teacher raped him as a child is also coming to the big screen in the forthcoming film "Instrumental", with its producers Lionsgate set to unveil the project at Cannes.

Londoner Rhodes, who will be played by actor Andrew Garfield, had to go to court in 2015 to get a ban on the publishing of his autobiography lifted.