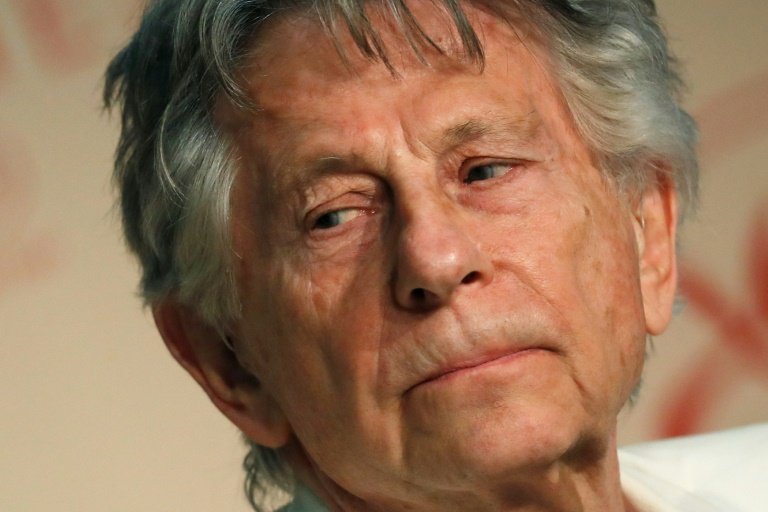 Director Roman Polanski is suing the US Academy of Motion Picture Arts and Sciences to reverse his expulsion, saying he was never given a hearing / © AFP/File

Oscar-winning film director Roman Polanski is suing the Academy of Motion Picture Arts and Sciences, demanding his reinstatement nearly a year after the organization expelled him amid the #MeToo movement.

Polanski, who in 1977 pleaded guilty in California to statutory rape, argued in a court filing in Los Angeles that the academy wrongly denied him a hearing when it voted in May to oust him amid the nationwide furor sparked by sexual-abuse revelations against famed producer Harvey Weinstein.

The complaint, filed to the Superior Court of California, County of Los Angeles on Thursday, says the academy's board of governors convened on January 26 to re-examine its decision, and confirmed it. Polanski had been a member since 1968.

"The procedures taken to expel Mr Polanski were fair and reasonable," an academy spokesperson said in a statement cited by Variety. "The Academy stands behind its decision as appropriate." It did not elaborate.

The academy in 2003 had awarded Polanski an Oscar for directing "The Piano." His many other films include "Rosemary's Baby" and "Chinatown," which was nominated for 11 Oscars.

Polanski pleaded guilty in 1977 to having had unlawful sex with a 13-year-old girl, later identified as Samantha Geimer.

After serving 42 days in a California prison while undergoing psychiatric evaluation, he fled to France, saying he feared the judge in the case might renege on a plea deal and send him back to jail.

Because he fled the US, charges are still pending against him there. He is a dual French-Polish citizen and has spent much of his life in France.

Asked for comment, Polanski attorney Harland Braun sent a link Saturday to an article saying that Geimer, who is now 54, supports Polanski's desire for reinstatement.

The Academy's expulsion of Polanski was "an ugly and cruel action," she told Vanity Fair last year.

"You have an offense that's 40 years old, in which he has admitted his guilt, he has apologized to the victim, he has done more time than the law requires and the victim has come forward and begged the courts to put an end to it," Braun told the Los Angeles Times. "What else do they want from an 85-year-old man?"

During his four decades back in Europe, Polanski pursued an active film career.

But the Weinstein scandal rocked Hollywood, galvanizing many women to come forward with long-repressed complaints.

The academy adopted a new, more stringent code of conduct, and several months after it expelled Weinstein, the group voted to oust Polanski.

It also expelled actor Bill Cosby, himself accused by numerous women of rape or sexual misconduct. Four months later, Cosby was convicted in one assault case and is now serving a prison sentence in Pennsylvania.