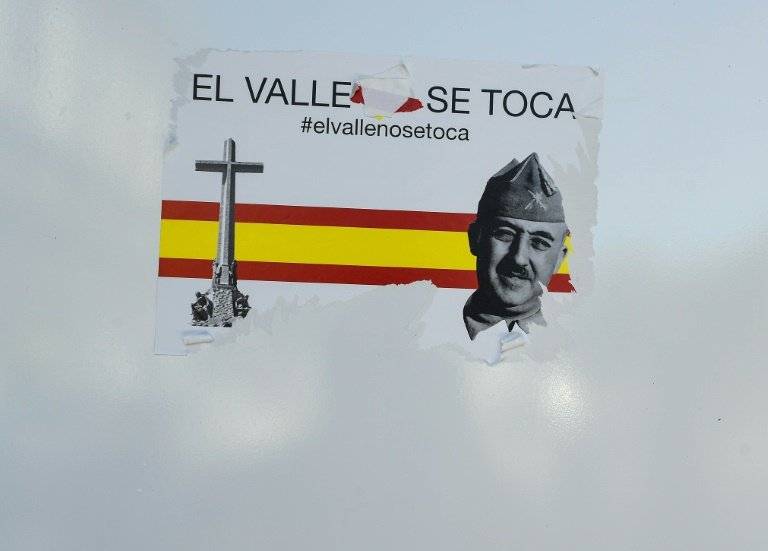 Spain's government, which has pledged to exhume Francisco Franco from his opulent mausoleum, on Friday gave the late dictator's family two weeks to decide on a reburial site, the justice minister said.

"The family has been granted a 15-day period to decide where it wants to bury the remains of the dictator," Dolores Delgado told reporters.

If the descendants of Franco, who ruled Spain from 1939 to his death in 1975, don't agree on a site or remain silent, the government will choose the reburial site itself, she added.

The move comes just hours after Prime Minister Pedro Sanchez, in power for just over eight months, called early general elections for April 28 after the parliament rejected his 2019 draft budget. 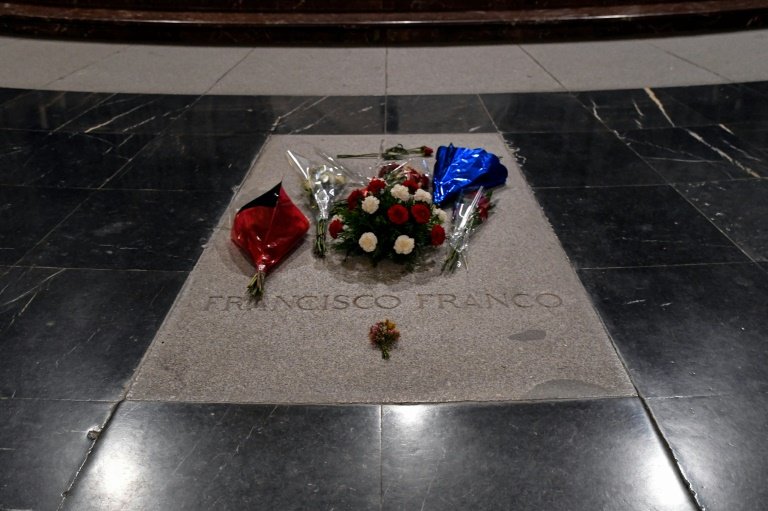 His socialist executive had vowed to remove Franco's remains from an imposing basilica in the Valle de los Caidos (Valley of the Fallen) near Madrid, which was built in part by political prisoners during his regime.

On Friday, the cabinet gave its final green light to the exhumation, before giving his family the ultimatum.

The family will be able to appeal this at the Supreme Court, which would delay the exhumation.

Franco's family wants to bury his remains in a crypt at Madrid's central Almudena Cathedral next to the royal palace.

The government has already told them this will not be possible. It wants Franco's embalmed body to be relocated to a more discreet spot.

The National Francisco Franco Foundation, which aims to keep memory of the dictator alive, said Friday that it would appeal the government's decision to move the former Spanish leader's remains, taking the matter to the Supreme Court.

The Foundation, in a statement, spoke of multiple illegalities and "arbitrary decisions" by the socialist government, which it said has "electoral objectives and is unmoved by the wider interests and common good of the Spanish people".