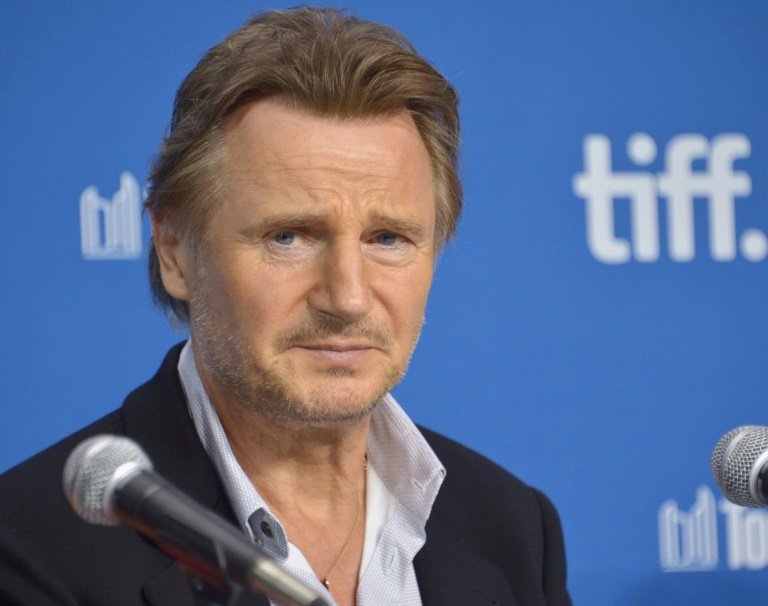 Actor Liam Neeson, pictured in 2013, sparked a scandal by recalling a racist episode from his past / © GETTY IMAGES NORTH AMERICA/AFP/File

After sparking a scandal by recalling a racist episode from his distant past, actor Liam Neeson is now battling to save his career -- a task experts predict will be difficult but not impossible.

More than 40 years ago, Neeson recently told The Independent of London, he was enraged to learn of a friend's rape by a man she said was black.

In a candid interview he recounted how he spent days roaming city streets, a bludgeon in hand, looking for a "black bastard" he could "kill."

His unvarnished words sent shockwaves across the media landscape, and while he went on to apologize -- insisting he was "not racist" -- far from everyone was satisfied.

For the black director Ava DuVernay, whose films "Selma" and "13th" explored episodes in America's racially fraught history, Neeson symbolizes a sort of "white privilege" that will tolerate actions that would not be accepted from a black man.

"Imagine if this was Will Smith," she tweeted.

In the flareup of reaction on social media, some posters demanded that Neeson's scenes in the upcoming film "Men in Black: International" be reshot with another actor.

"Don't be surprised if someone doesn't want to work with you," actress Regina King told The Independent.

"Neeson's is a bit of a unique case because it wasn't just what he said, i.e. an offensive opinion, but that what he said was attached to an actual behavior: his sharing of a time when he thought of actual violent behavior toward a black male."

But several crisis management specialists said the television interview Neeson gave the day after the controversy erupted was, at least, a good start.

"In a world where media is instant, you need to move quicker than ever before. Today's world where social media is omnipresent, you have to be very, very, very hyper-conscious," said Ronn Torossian, founder of the 5W PR agency.

"He needs to continue to apologize and outright say that he made a mistake, rather than trying to defend his words or bring in more context. That's the only way to save his image," Torossian said.

"Actions speak louder than words," said Steve Jaffe of Jaffe & Company, adding that Neeson needed to "be an active participant" in dialogue about racism.

But that strategy, he and other experts caution, can work only if it is perceived as sincere and not opportunistic.

"It's easier to hear an apology from a good person than it is from somebody who's just trying to save their job," said Jaffe, who has worked with Bill Clinton.

- Others who came back -

For now, none of Neeson's current projects appears threatened by the scandal. 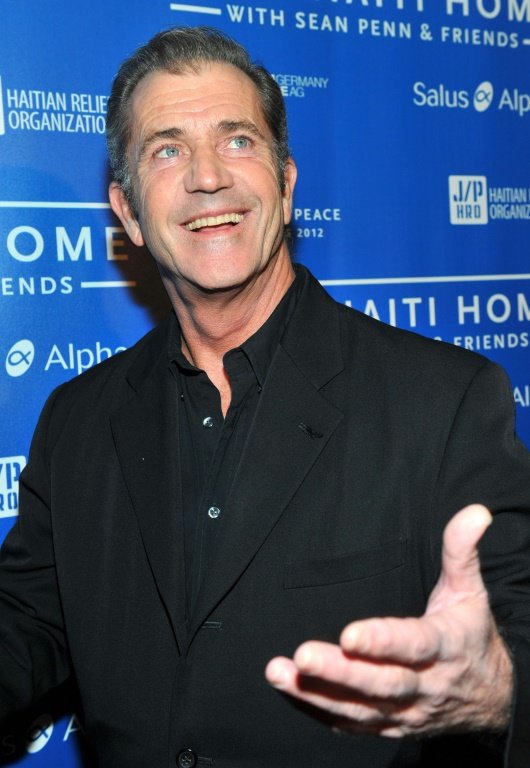 Actor and director Mel Gibson, pictured in 2012, is cited by many as the ultimate example of a resurrection / © GETTY IMAGES NORTH AMERICA/AFP/File

Several actors and directors have come to his defense, including black actress Whoopi Goldberg, who said on ABC's "The View," "You can't be surprised that somebody whose loved one is attacked is angry and wants to go out and attack."

For Mark Hass, professor of strategic communication at Arizona State University, celebrities generally enjoy a special tolerance from the public.

"I assume there will be a brief media storm that will pass as quickly as it arrived. That's how I predict the Liam Neeson situation will play out," Hass said.

Beyond the world of cinema, musicians and politicians often enjoy relative impunity for their remarks, experts say.

"Just look at the example of Donald Trump," said Hass, while noting that the situation is very different in the corporate world.

"The difference is that CEOs usually have a board of directors who can fire them. Celebrities like Liam Neeson, Mel Gibson and Kanye West do not," Hass said.

Actor and director Mel Gibson is cited by many as the ultimate example of a resurrection. 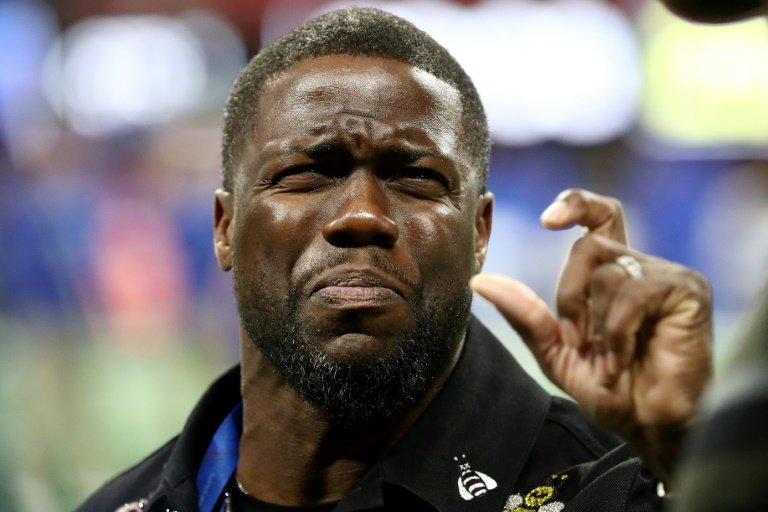 Actor Kevin Hart, seen here at the February 3, 2019 Super Bowl in Atlanta, saw huge success in a recent movie despite controversy over his past remarks / © GETTY IMAGES NORTH AMERICA/AFP/File

Gibson, who has made homophobic, racist and anti-Semitic remarks and was accused of domestic violence, was in 2006 considered persona non grata in Hollywood.

But after almost a decade in the desert, he returned with a flourish in 2016 and is again accepted as part of the Hollywood family.

Actor Gary Oldman and rapper Kanye West have also seen their share of controversy but remained part of the scene.

Cabosky cited the case of Kevin Hart, who late last year withdrew as host of the upcoming Oscar ceremony after being caught up in controversy over earlier homophobic remarks.

"His film 'The Upside' came out a few weeks later and massively overperformed," Cabosky said.

"Assessing actual damage to a star can be complicated and complex."