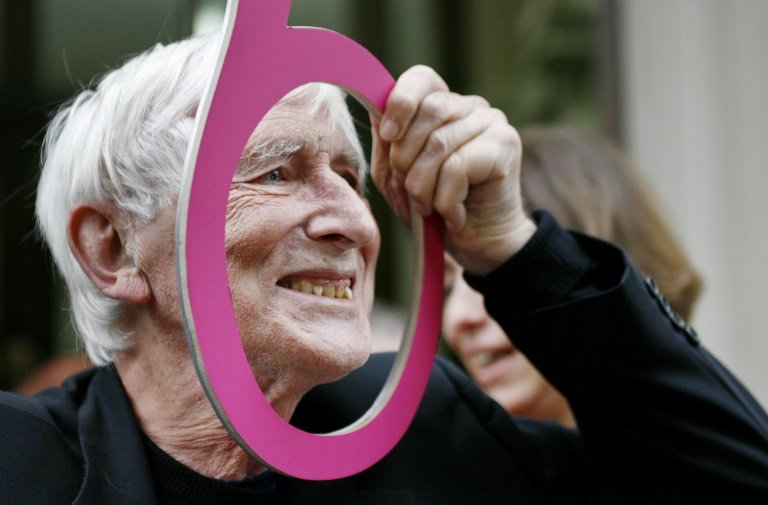 The renowned French cartoonist, author and illustrator Tomi Ungerer, a lifelong activist who protested against racial segregation, the Vietnam war and the election of US President Donald Trump, has died at the age of 87 in Ireland, his former adviser told AFP on Saturday.

"He died in the night and his wife called me this (Saturday) morning on the phone," Robert Walter, his former adviser and a friend "for 35 years" said, adding that Ungerer died at his daughter's home.

"He was an all-round genius, a man who was talented in everything. He loved literature. He used to say 'I write about what I draw and I draw what I write'," he said.

Originally from Alsace in eastern France, Ungerer lived in the United States and Canada before settling in Ireland.

He was obsessed with books from an early age.

"For me, if there was a heaven it would be a library," he told AFP in a 2016 interview, adding that he was "brought up on reading".

He published over 140 books which have been translated into 30 languages.

Ungerer's social activism and his often irreverent writings led to some of his work being branded "subversive" by critics.

Born into a family of watchmakers in 1931 in the Alsatian city of Strasbourg, Ungerer lost his father when he was three-years-old.

He witnessed the annexation of Alsace by Germany during World War II and the subsequent imposition of German and Nazi ideology in schools, which he recounted later in autobiographical works.

After failing the second part of the baccalaureate exam -- in a school report, his headmaster described him as a "wilfully perverse and subversive individualist" -- Ungerer hitchhiked to the North Cape in Norway.

After the end of the war, Ungerer travelled across Europe and in 1956, he left for New York with 60 dollars in his pocket and what he later described as a "trunk full of drawings and manuscripts".

The following year, after meeting the children's book editor Ursula Nordstrom at Harper and Row, his first children's book The Mellops Go Flying was published and became an immediate success.

A range of works followed from the complete Mellop series to several prize-winning books and satirical works including Horrible and The Underground Sketchbook. 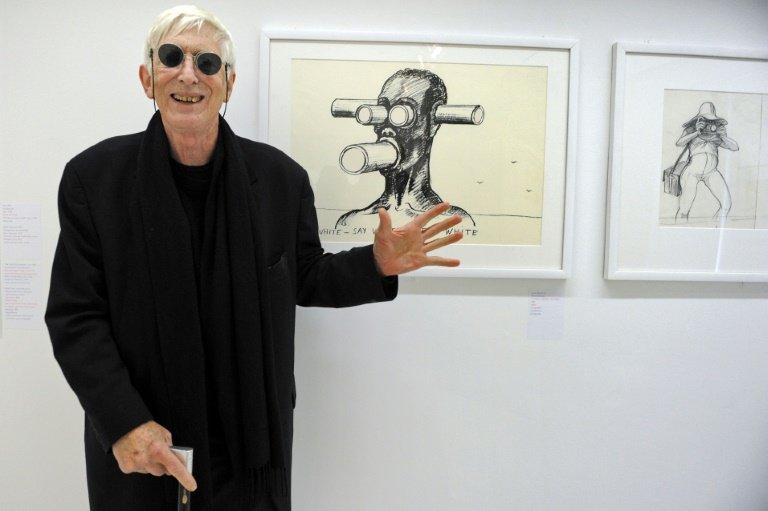 Ungerer donated more than 11,000 original works of art, sculptures, books and toys to a museum devoted to his work and life / © AFP/File

He then worked for Playboy magazine as its food editor and also did several political posters including drawings for the election campaign of former German chancellor Willy Brandt's SPD party.

Ungerer donated more than 11,000 original works of art, sculptures, books and toys to a museum devoted to his work and life, which opened in 2007 in his birthplace Strasbourg.

Since then, the Tomi Ungerer Museum has been voted as one of the ten best museums in Europe by the Council of Europe.