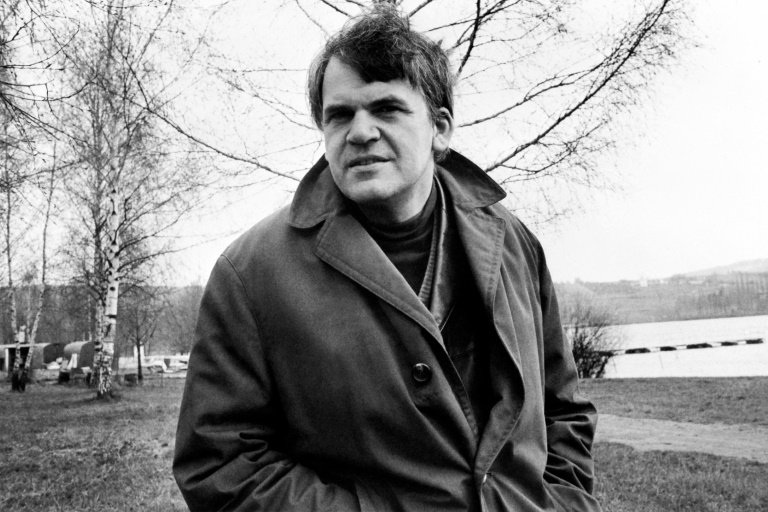 Czech-born French writer Milan Kundera, seen here in 1973, was stripped of his nationality in 1979 after emigrating to France / © AFP

Kundera, whose novel "The Unbearable Lightness of Being" was turned into a 1987 film starring Daniel Day-Lewis, became a naturalised French citizen after emigrating when he was prevented from publishing in his native country.

"He really deserves to have his citizenship again," Babis told Czech CTK agency in Paris where he was attending a commemoration of the 1918 armistice to end WWI.

Kundera, now 89, and his wife Vera, were stripped of their nationality in 1979 by the communist regime of then Soviet-era Czechoslovakia. They emigrated to France in 1975.

The author's "The Book of Laughter and Forgetting" published in 1979 explored how citizens lived under the regime.

His own life had been under surveillance by the StB secret police. His first novel "The Joke" -- his take on the one-party state -- led to a ban on his publishing at home.

Kundera, born in 1929 in Brno, maintained a complex relationship with his homeland even after the Velvet Revolution in 1989 ended one party rule in Prague.

According to Babis, the author refused to make public appearances in Czech Republic even after he returned several times following the fall of communism in 1989. He said Kundera had last visited 22 years ago.