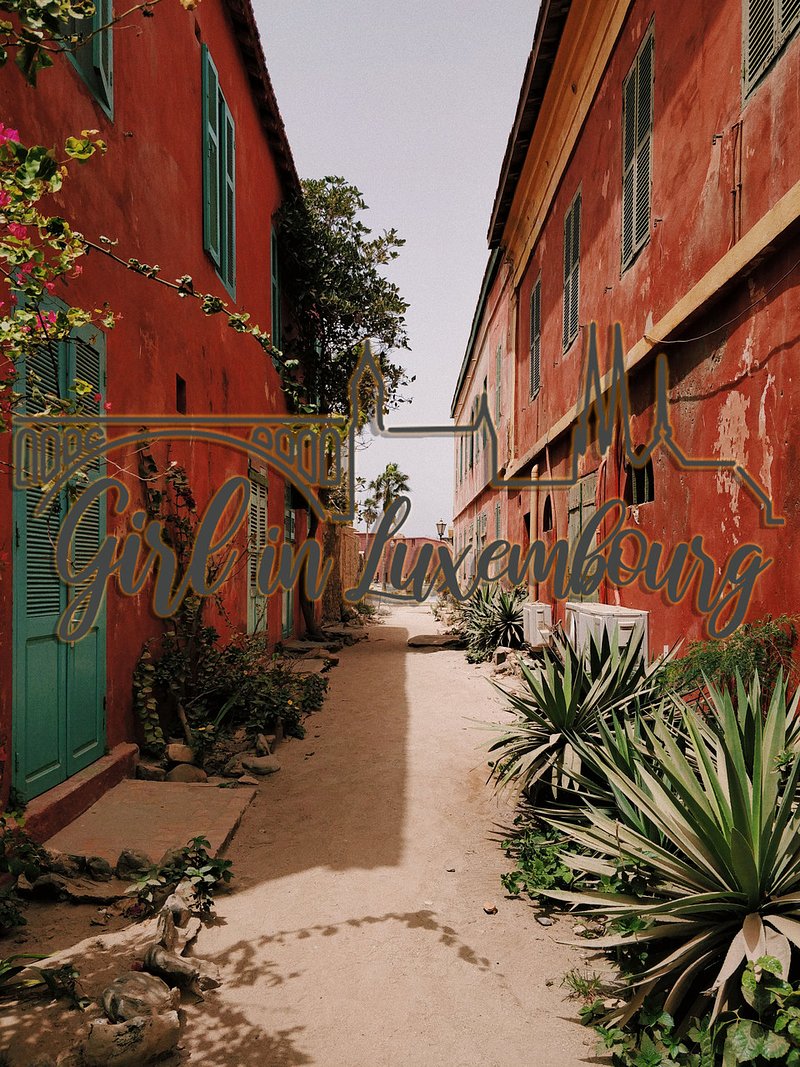 I’ve been in a bubble since Christmas, a sea and sun wifi-less bubble for the most part (sickening I know). I’ve checked in on what’s happening in the world sporadically now and again, wandering off to a corner of the island and joining the other tourists hovering their phones in the air and pacing around in circles.

From what I can gather 2020 has already gotten off to a news-worthy start, each time the Internet gods shone down on me with a connection there was more breaking news. From Australian fires, to Iranian missiles, to plane crashes to the Sussexes ‘consciously uncoupling’ from the Royal family – as far as first weeks of January go it seemed a pretty busy one.

As I browsed social media and general media outlets these topics were dominating every feed across every platform. The comments underneath were already writing 2020 off as a disastrous year, WW3 was looming and even trending on Twitter, the world was on the brink etc. having been thoroughly depressed and slightly frightened at what I had read/watched I left my fellow phone hoverers, forgot the doom and gloom and was once again enjoying the West African sunshine.

Not that there is any shortage of gloom to witness here, in a country where almost half the population live below the poverty line. The Senegalese island Gorée is best known for being a major port in the days of the transatlantic slave trade and now a key UNESCO protected landmark. With an influx of visitors every single hour on the ferry from the capital of Dakar, boatloads of tourists many of them African-American, descend upon the small island to learn about their ancestry and the horrors of their heritage. It has seen the likes of Clinton and Obama and other high profile figures visit as a mark of respect for the atrocities that happened over the course of four centuries on what otherwise looks like a paradise island.

One afternoon, as I entered the ‘Maison des Esclaves’ I was surprised at how small it was - I was shocked to hear the numbers of humans they had managed to fit in at any one time. There was one tiny room (or cell) in particular for the more ‘disobedient slaves’, the only way to fit into the room was to crouch over, the ‘unruly’ would be held there for days at a time. The story goes that when Nelson Mandela visited the site in 1991 he spent five minutes crouched over in the room and came out with tears in his eyes.

My point here is not to educate anyone on the slave trade, which has been well documented but rather to really question this ever-present narrative in western media that we and the world generally is in peril right now. When confronted with that slave house and what humanity was really capable of for centuries right before your eyes, it’s quite striking to see the strides in progress which have been made since.

That 2020 is already in dire straits, that the earth is going to implode/explode may be true, but it’s also true that in the majority of ways the world has never been better. The truth is that there has always been a disaster, a crisis and there always will be something at whatever point in history we are. The thing about us and the world is that we will never be ‘done’ just simply a work in progress, continuously.

Barack Obama speaking at an event for the Bill and Melinda Gates Foundation said that despite the ‘extraordinary challenges’, “if you had to choose any moment in history in which to be born, you would choose right now. The world has never been healthier, or wealthier, or better educated or in many ways more tolerant or less violent.”

And so whilst there is a lot wrong with the world this January 2020, as I write this I’m ‘sitting on the dock of a bay’ quite literally, watching some children splash around and the local street sellers mingling with the tourists trying to sell a bracelet, a rattle made out of a shell – anything to make their living. One thing they do all have is a smile on their face, a local proverb here is ‘teeth do not see poverty’ meaning that poverty won’t stop them from smiling and finding the good in life.

May 2020 be as wonderful as you choose to make it!