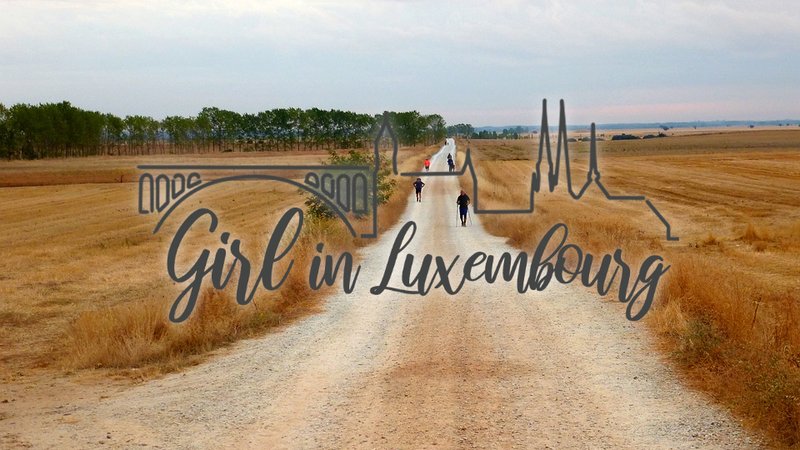 The same way the anonymous woman at a barstool alone arouses intrigue and suspicion so does the woman who wanders for no real reason. In fact, anyone simply ‘hanging around’ provokes fear in passersby – the simple act of just ‘being’ with no set purpose is something unnatural to us.

Generally, as people we feel the need to rationalise why we do anything, we walk from A to get to B.

I recently read Laura Elkin’s Flâneuse – wandering women; a mix of a memoir and a cultural analysis of ‘idle-strolling’ which charted the history of so called Flânerie and her own personal experience of simply ‘wandering around’ in various cities. There’s a lot more to it than you might think. Flânerie is defined as ‘aimless strolling’, with the term originating from 19th century Paris street life. It was exclusively a male 'man about town' domain, if you will.

A video that went viral in recent years, ‘10 Hours of Walking in NYC as a Woman’,  generated a worldwide buzz due to the level of attention, cat calls and general lewd behaviour attracted from men as she passed by.

It may seem ridiculous that this all emanated from a simple ‘walk’ but it brought the idea of women being able to walk without being heckled by the opposite sex out into the public arena. In Elkin’s book she tries to reclaim Flânerie for the modern 21st century woman: she should be able to walk where and when she wants. In years gone by and even today, in much of the world women lacked access to the city streets that their male counterparts took for granted, ‘reduced instead to mere objects upon which the flâneur’s gaze alighted and delighted.’

While Flânerie tends to focus on urban spaces, it also celebrates the act of walking itself: the meditative and often therapeutic nature of simply putting one foot in front of another as well as the surprising things you learn not only about yourself but the world at large as you pass through.

And so, this brings me to my own ‘walking adventure’. Not yet ready to hit the mean streets of Tokyo or New York, I took myself off on a different kind of walk. This walk is more rural and with a long spiritual history and reputation that outweighs the 19th century Flâneur of Paris - the Camino de Santiago (the Way of St. James). A walking ‘safe space’, if you will, for anyone who wants to dip their toes into the world of pedestrianism.

Some call the Camino a walk, some a pilgrimage, others a hike – it’s really all of these things depending on your perspective. They say ‘everywhere is within walking distance if you have the time’ which I have since learnt to be true, but given my limited holiday allowance I was unable to take the several weeks required to begin in the mountains of France and meander my way down to Santiago de Compostela. Rather, I took the ‘easy way out’ the last 120 kilometres across Galicia in Northern Spain. 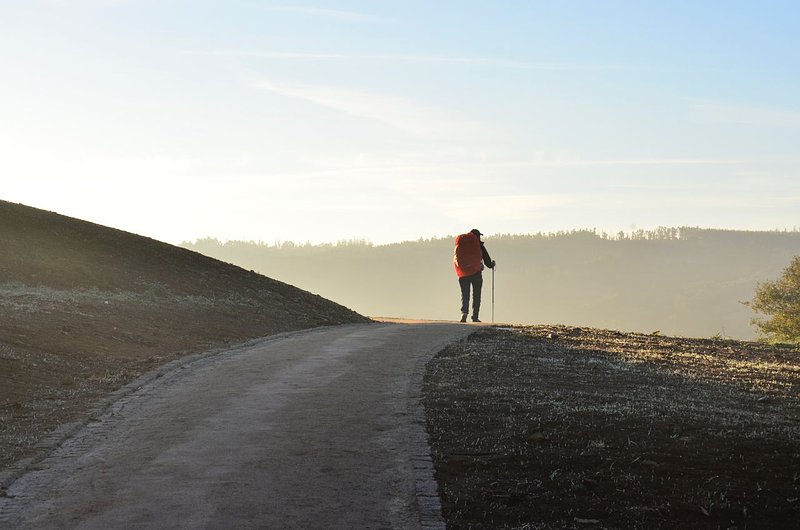 The Camino is a route that has been well trodden for hundreds of years as pilgrims from across Europe made their way to the tomb of St. James. Nowadays, it’s no longer exclusively for the religious or even Christians at all for that matter; it attracts ‘pilgrims’ from all walks of life. From the 96-year-old Canadian woman starting her walk in the Pyrenees mountains to the Japanese teenager to the Brazilian same-sex couple to the German family with a four-month-old baby – the simple act of walking transcends all backgrounds.

Getting up in the morning knowing all you have to do is walk, walk and then walk some more may sound dull. During my first hour on that first day I had the question ‘What the *beep* are you doing?’ running through my mind particularly as I found myself ‘needing to go’ behind a bush somewhere in rural Spain (too much water). Strangely, the seemingly endless hours of walking starts to feel good relatively fast, whether it’s the camaraderie amongst the people, the daybreak and the inevitable sunrise, the ‘Buen Caminos’ you both say and receive as you move along, the much-needed glass of wine at €1 a pop , the sheer ecstasy of the post-walk shower, time to stop and read your book, or the five year old herding up the cows much to the amusement of a group of onlookers from New York - I could go on and on.

For anyone reading this and thinking I sound like seasoned walker/hiker/climber, I just have to say: nope. Anyone who knows me would never describe me as the ‘outdoorsy’ type and I had my fair share of ‘Oh really..you?’ when I told my nearest and dearest of my Camino intentions. I’m not going to say taking a walk will change your life or solve all your problems, but it definitely has a knack for aligning your thoughts, getting out of your usual headspace and making the little things and sometimes even the big things seem less burdensome than they did before. The end of each day feels like a small victory and it physically hurts, but it’s one of those ‘good aches’, a satisfying one.

People will ask you why you’re doing it (again humans = purpose-driven) and maybe you don’t have a real answer! I know I didn’t but if you just keep putting one foot in front of the other eventually you’ll know exactly why. Hippocrates summed it up nicely: "If you are in a bad mood go for a walk. If you are still in a bad mood go for another walk". I couldn’t agree more.