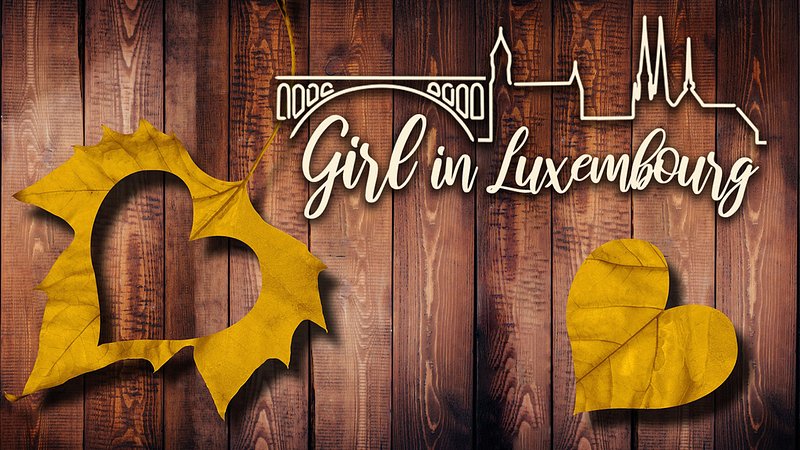 Do you speak their love language?

Chances are if you are reading this you live in Luxembourg and you perhaps consider yourself an ‘expat/migrant’ (choose accordingly).You may have also lived in several other countries before, and perhaps some among you could even call yourselves ‘serial expats’ – this is the new demographic in town and one that’s set to keep on growing. Along with global mobility comes increased exposure to other nationalities, cultures, religions, ethnicities and along with this comes ‘cross cultural relationships’.

According to InterNations the following expat hubs have an above-average portion of expats whose partner is from neither home nor host country: Hong Kong, Singapore (37% each vs. 22% globally), Switzerland, and Luxembourg (34% each).

Perhaps you have been on the move for so long that being romantically involved with someone from your own nationality and/or background is neither feasible, realistic or appealing to you. When I think about the people I know in Luxembourg I would say most if not the majority are in cross cultural relationships – a utopia for international love if you will ..(ok perhaps too far).

Yes, it can be exhilarating, educational but of course also challenging and difficult at the best of times navigating multiple cultures, languages, and expectations is no small feat. You cannot look at everything through your own cultural lens and you must translate their action sometimes through theirs - easier said than done. I think until I moved away I never realised how deeply engrained one’s culture and upbringing really is, whilst I like to think of myself as a world citizen, there are some qualities and attributes I cannot shake. For example, getting mad if your partner cannot make a good cup of tea…believe it or not it’s a skill in itself.

Here are some of the highs and lows of points to consider before embarking on your cross cultural love story according to my trusty network in the GD who I like to consult on the most random of topics for this column and of course my own personal experiences.

You wouldn’t get it

Humour - this specifically is a big one for me in terms of the importance I place on it, admittedly when you don’t share a native language despite how fluent the other person is it’s never quite the exact same as exchanging a joke with someone in a shared language. All countries have their own brand of humour and despite me being completely biased I hold Irish humour on the very top of that pedestal and so if you just ‘don’t really get’ all the self-deprecating, general ‘shite-talking’, insulting/roasting someone as a sign of affection and/or doing otherwise ridiculous things ‘just for the craic’; it’s just not going to work.

Each and every nationality has it’s own idiosyncrasies and peculiarities of comedy and that’s what makes this giant patchwork of a world so great. However, for sure you need to be able bridge that cultural gap in terms of having a laugh with your other half, whether that be witty banter or simply laughing at the constant lost in translation gaffs you inevitably make. Embarking on a bilingual relationship also usually means you have to be willing to be in fits of hysterical laughter and look over at your partners blank but awkward smile and accept that they won’t always get the joke in the same way you do.

You can’t choose your family

The adage goes ‘You can choose your friends, but you can’t choose your family’. So, once your partner has ingratiated themselves with your friends that’s the easy part - those are like-minded people you have chosen to be in your life. Relatives can be a different story, and if they don’t speak the same language then that’s an added barrier. I have never personally experienced a situation where your partner cannot communicate with your family or vice versa (English language privilege rears its ugly head once again). But I can imagine it’s an added layer of complexity to an already existing cultural minefield…or perhaps for some it’s a blessing in disguise - not being able to understand your mother-in-law may be a godsend to many men worldwide. 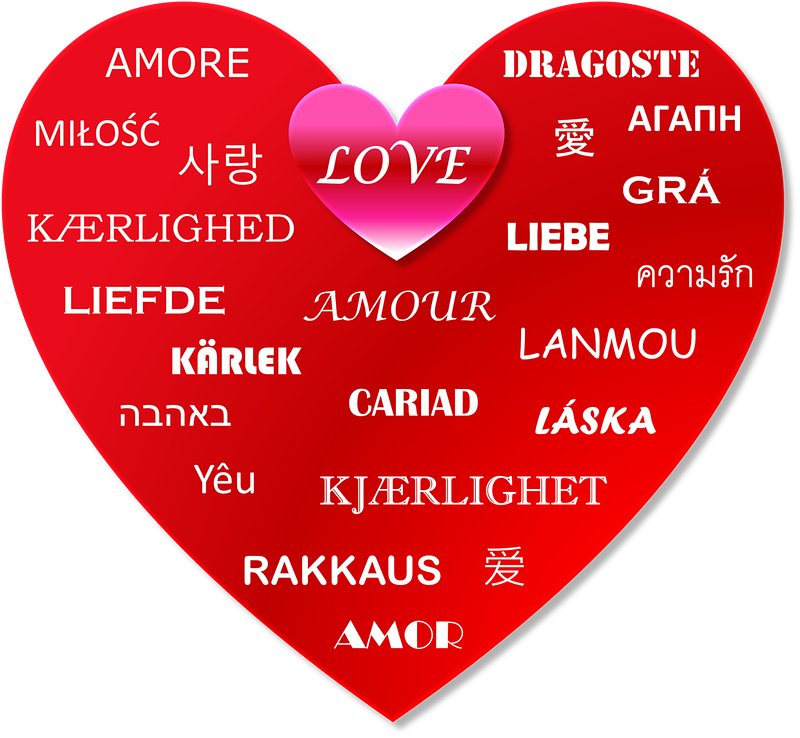 Non-verbal communication comes in many forms, in Luxembourg it’s a constant struggle to know whether to shake hands or kiss, and then how many kisses are required? I instinctively always reach in for the handshake which then turns into a cheek kiss and it’s just all so awkward….as we just stand there kind of clutching hands and also kind of cheek kissing…

But what I’m really getting to here is: PDA – Public displays of affection. Back in my student exchange days I was quite simply ‘shook’ at couples passionately making out on every available surface, be it against a wall or in any open doorway. As I blushed into my gelato and looked on in a mix of horror and amazement I felt like a prude. I was used to the Irish way whereby you have to be suitably drunk and in the dimly lit confines of a bar or nightclub.

If your partner likes to express their ‘amour’ publicly and play tongue-tennis in the middle of Place d’Armes whereas you look around anxiously to make sure no one is watching then this a non-verbal miscommunication which normally stems from your cultural backgrounds.The term ‘latin lover’ for example (as cliched as it is) usually refers to those of Italian, Portuguese, French, Latin American or Spanish origin – stereotypically these are the nationalities more comfortable with the dreaded ‘PDA’ whist typically the Germans and the Brits would be a bit more reserved when it comes to displaying their affections quite so openly.

In my past legal life I ‘dabbled’ in family law and like any lawyer worth their salt this involves hours of endless reading and research around the subject. As the professor explained exactly how cross border divorce and filing for custody works in the situation of two different nationalities living in a third country with children of dual nationality I was diligently taking notes not only for my exams but in case this kind of information would ever come in handy one day (hopefully never)…

The subject led to a discussion on cross cultural marriage and divorce rates and whilst of course there is huge variation from country to country in terms of data, whilst it’s actually quite difficult to accurately measure the statistics, as a whole the divorce rate is higher in cross cultural marriages…go figure. So yes you may face more challenges not only in a legal sense but in the sense you have to overcome obstacles that wouldn’t exist if you just took up with Susan/John (*insert generic name from your own country here*) from down the road.

No not that kind of arrangement. One of my classmates and now a dear friend, upon graduation went on to have an ‘arranged marriage’ and whilst I was shocked, surprised and slightly judgmental to begin with I listened to them both as they explained the ‘process’ of how their arrangement came to be. They are now in a happy marriage albeit one that their parents played a significant role in – but it was essential they both believed in the concept of the ‘arrangement’ and therefore shared a similar background for it to work. Cross culture relationships are sometimes more difficult but also sometimes our entire Western perspective of what a marriage is and should be is heavily skewed by what we call the ‘fairy-tale’, but in reality sometimes it’s two people of a similar nature who share interests working hard at creating a happy life together. I also proceeded to tell them it must take a lot of the stress out of choosing a potential life-long partner when someone else just does it for you - to which they agreed.

Unlike most couples you have really put your relationship ‘through the wringer’ so to speak, mastering the art of multicultural living, traveling frequently, potentially bringing up bilingual children and perhaps living far from any family support – on the brightside if you come out the other side still semi in love , you are doing pretty amazing. Sharing your respective lives and culture with each other is also a gift more than anything else, a very enriching one that most couples don’t experience. For every difficulty in a cross cultural relationship the benefits can be ten-fold. Not only do you learn more about their ‘world’ but you also widen your own perspective and look at your own culture and nationality in a new way. The insights you get from a cross cultural relationship and of adopting a new country are what most travelers and tourists who go on short vacations will never have – cherish those differences and celebrate the diversity of your life and love.

As always, feel free to weigh in on the comments and share your #luxlovestory.