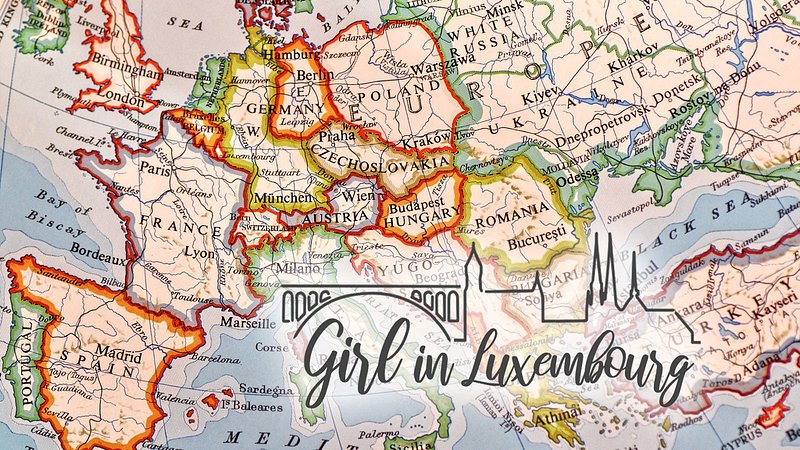 Firstly, the term ‘continentals’ is peculiar, I subsequently realised people who live on mainland Europe never refer to themselves as such. As a term it is by and large a generalisation which refers mainly to Western European nations.

I looked it up and according to the Cambridge Dictionary:

(The examples of sentences are also quite amusing, although I would question the accuracy of the second one.) Throughout my daily blunders over the years I picked up a few cultural observations along the way:

1. Pre-drinking is not really as big ‘a thing’ here, I’m used to the ‘prinking’ stage being as important as the actual night out, it seems continental Europeans enjoy the act of leisurely drinking in itself and not so much the need to binge-drink as much as you can for as cheap as you can prior to leaving the house.

2. Fake tan and an artificial terracotta appearance is generally frowned upon -  Kristen Scott Thomas the Oscar-winning English actress who lived in France for many years in an interview with Marie Claire France, complained about 'tout le bronzage' when she returns back to the UK. Indeed, I agree for a place where it rains all the time, the 'bronzage' is rife …

When asked:
"Qu’est ce que la beauté à la française et quelle est la différence avec la beauté à l’anglaise?"
"What is French beauty and what is the difference between that and English beauty?"
She responded:
"Les Anglaises, elles, sont beaucoup plus soucieuses de ce qui est à la mode. Elles suivent les dernières tendances quitte à toutes se ressembler !"
"The English women, on the other hand, are much more anxious about what is fashionable. They follow the latest trends leaving them all looking the same!"

3. Less is more. When I was still new to Luxembourg, I packed up all my heels and dresses to bring with me, now hardened with age I have but one single pair of high heels here – yet to be worn. My party heels collection is gathering dust in Ireland, only to be taken out for a jaunt a couple of times a year. I also learnt that wearing a set of glue-on fake eyelashes just to go for a drink was unheard of.

4. Food Glorious Food: I think the UK & Ireland are never going to be known for their high-end cuisine when you compare to other European nations. But much to my disappointment, chips plus sauce (usually gravy or curry & sometimes cheese) after a night out preferably consumed whilst sitting on a curb is also not really a thing here.

5. Tea etiquette (or lack thereof): Establishments around Luxembourg are probably perplexed at the girl who constantly asks, do you serve the tea in a pot for one? I guess I figure if I annoyingly ask enough, they might start doing it. Handing someone a cup of hot water with the teabag just floating in it is sacrilege. By the time I have asked if I could have a small jug of cold milk separately – the waiter raises their eyebrows and lets out a sharp sigh to let me know they are pretty much done with my trifling.

6. It’s advisable and actually legally required to carry ID : The first time I got asked to produce my ID was on public transport to which I simply stated ‘I don’t have any’ and then offered a sincere smile, expecting that to be the end of it. The conductor looked mildly horrified before explaining to me that I was legally obliged to carry identification at all times - ‘Oh, I didn’t know’ was my short but insufficient answer. I have since learned that in most of Western Europe you indeed do have to carry something, this is something I constantly forget and which could perhaps land me in serious trouble one day…

As I continue to commit cross-cultural ‘faux pas’ throughout my time here I suspect this list will grow rather significantly.