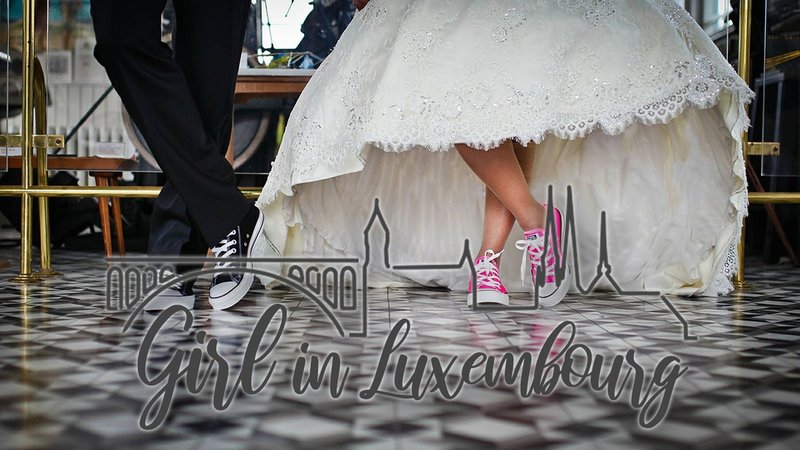 On a recent conversation with my grandmother she was referring to a friend of yesteryear who had ‘married well’ many decades ago.

I knew the phrase probably didn’t refer to the kindness, good-looks or character of the chosen spouse but rather his economic standing in life. Given the generational difference, I didn’t challenge her on the use of the term ‘marrying well’, but it did strike me that to say it nowadays would seem a bit old fashioned. That’s not to say the practice has gone anywhere, it all comes down to social upward mobility, it may sound like a rather ‘Dickensian’ notion but it’s still as pertinent now as it was back in the days of Great Expectations.

50 years ago, if you had imagined that a key member of the British Royal Family would approvingly marry an American biracial TV actress, bestowing on her a royal title - it would have been simply unthinkable. But here we are in the 21st Century, royal bloodlines or noble ancestry are no longer essential to ascend in society – just the need to perfect the art of ‘marrying well’.

Differing social classes - one of Hollywood’s favourite themes, from The Notebook, to Dirty Dancing to The Titanic, even The Little Mermaid tackles it. The most common scenario is the up-town girl already betrothed to a wealthy beau with great prospects, but inevitably the not so well-heeled but charming and lovable suitor swoops in to whisk her away to a presumably less comfortable but more romantic life. Love always wins out at the end of the day (in the movies).

Truth be told, economic conditions of potential partners are factored into many people’s romantic decisions, either consciously or unconsciously. So when I searched ‘the art of marrying well’ one of the first articles which came up was ‘How to meet and marry a billionaire’, one standout line in the opening paragraph “True, it’s not politically correct to go hunting for a marital meal ticket (or for that matter, to write about it). But just for a moment imagine the life that could be yours if you did.”

I had my own personal experience of imagining this life, let’s depart to (what I consider) the patriarchal heartland of Western Europe for a moment – Italy. If you even try to pay for a man’s 1.50 EUR espresso, he will be outraged, make a note of it and try and slip it back into your bag later at some point – such are the levels of old school chivalry.

During my studies there, I quite liked all the ‘bella ragazza’ spiel in the beginning – harking back to a more ‘traditional’ time. Inevitably, foreign exchange student (me) meets charming Italian boy and hey presto … As the academic year came to a close, I was devastated about having to leave, I had fallen head-over-heels in love with Italy and life there, but I knew I had to go home to finish my degree. My Italian beau at the time was happy to do ‘long-distance’ and I was going back from Ireland to Florence regularly. One weekend we were driving through Siena, Tuscany and I pointed to a castle and commented on how beautiful it was, to which he responded, ‘That’s where we’re going’. I assumed it was a landmark and we were stopping to get a better look, he then said we were going to ‘check the acoustics’. I was completely bewildered at this point, until he explained that the castle belonged to him and his family, had he forgot to mention it over the previous year?

‘Oh right, ok then…cool’ I tried to hide my surprise and pretend that owning a castle in Tuscany was a regular everyday occurrence for me. I was still lost on the acoustics comment until we climbed the staircase and lo and behold there sat a four-piece orchestra warming up. He then explained they were music students renting one of his properties, he had asked them to help him check the sound quality of the castle, and he thought it would be ‘very nice’ to coincide it with my visit.

I sat down on a nearby wall as they struck up Chopin and wondered if I had stepped foot in a parallel universe, 24hours before I had been in the reduced isle of a Tesco Express in Dublin feeling pretty pleased with myself at the bargain sausages I had found.

Time went on as it tends to do, and I became used to the double-life of underpaid graduate job in Dublin and lady of leisure in Tuscany. I was thrilled to have a reason to go to my beloved Florence regularly – but was I really enamored with the person behind that reason? Unfortunately no, I justified to myself that the epic love story would come with time, that I just had to keep trying…but sometimes you just know when that elusive spark is just not popping. Eventually, I realised that I simply could not move or stay with anyone for the love of a city, of a castle, or a privileged life that wasn’t really mine. And so, my brief but wonderful tale of being a Florentine lady was over - yet was a valuable lesson to a very naïve me in terms of what’s important in the grand scale of life.

As I recently browsed the ever-popular Unhitched series from The New York Times , couples breakdown their relationships from the wedding day, right through to divorce to their current situation – insights range from truly heartwarming to brutally devastating, I sadly realised the one thing that is almost always mentioned in every couples story was money. So although I would like to be one of those Hollywood clichés and say that love always wins in the end – the truth is sometimes it’s not enough. All in all I would have liked to tell my grandmother that ‘marrying well’ encompasses way too many aspects to narrow down to such a finite phrase – but I suspect her answer would have been that an Italian castle certainly never hurts.