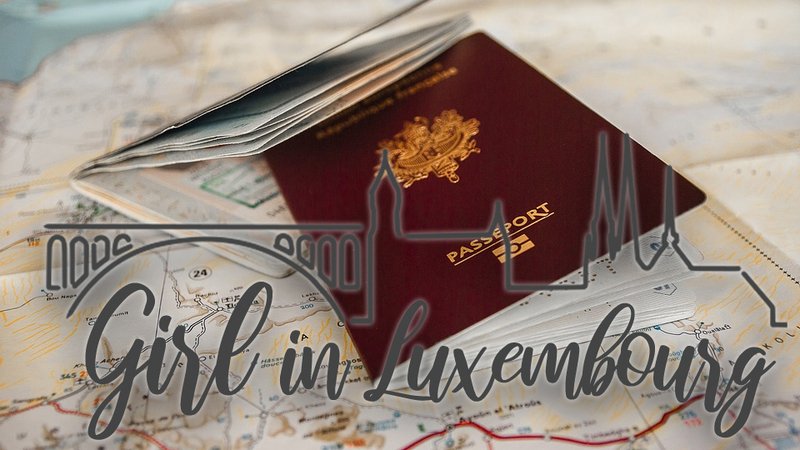 Context is everything, except when it’s not. Context, associations and connotations govern these two words, to the detriment of their actual definitions.

The Oxford dictionary defines Expat as "a person who lives outside their native country" and the word stems from the Latin ex meaning "out" and patria meaning "native country”. Migrant is defined as: A person that travels to a different country or place, often in order to find work.*

Not so dissimilar at all, yet the words are worlds apart in their use. Many factors come into play when we distinguish between these two words, but unfortunately in much of the discourse surrounding the distinction, race and profession are often the deciding factors.

Mobility is growing, it’s only going up — estimates show that by 2050, that number is expected to jump to 405 million. ‘Expat’ is one of those words you constantly hear in Luxembourg - expat event, expat network etc., it makes sense when the city is primarily made up of foreigners, every night of the week there is a different ‘afterwork’ event for expats, however where is the line drawn, are you still considered an expat if you moved to Luxembourg to become a waitress or a plumber? By definition, yes. Whilst I had been describing myself as an ‘expat’ without ever really thinking about it, a friend recently used the term migrant which brought this whole conundrum to mind. The term ‘migrant’ has been so heavily distorted and influenced by the media that we are more or less pre-conditioned to conjure up images of people illegally flocking to the shores of Europe upon hearing it.

I was reluctant to stand on a street in Kirchberg and ask strangers what the difference between migrant and expat was, so I decided to ask my own ‘expat network’ of friends what they considered themselves. Not a topic we had ever broached before, some were confused with the overlap of ‘economic migrant’ and expat. But aren’t most of the foreigners in Luxembourg here for work and the economic conditions? Some suggested that the cross-border workers who come for the economic conditions but then drive back to their respective countries, during the day are also economic migrants in a sense. Some thought that you couldn’t be an ‘expat’ if you are merely moving within Europe. So, in that case I would be an expat if I moved to the US but not to Lithuania for example? Blurred lines to say the least.

I come from a nation of emigration; statistics show that more than one-in-six Irish people over the age of 15 live overseas. Whilst the rate has dropped in recent years, at its height during the post-famine era there was an exodus of 4 million people (the current population of Ireland North and South is 7 million). Many went to the United States and many just went over the water to the much wealthier England, my own grandparents included, during the 1950s and 60s the signs on many a window said ‘No Dogs, No Blacks, No Irish’, these were non-PC times to say the least, and no one was using the term ‘expat’.

Apparently which term you should use revolves around whether you are willing to ‘stay’ in your adopted country, which I find troublesome based on the fact that many people move with no real idea of how long they will stay, where’s the cutoff point ten, twenty years – when do we transition from expats to migrants?

Many Irish people have and still emigrate to America without their papers, there are an estimated 50,000 undocumented Irish migrants today, although the Trump administration is starting to tackle this, it is rarely publicised in mainstream media. If you are Mexican however, whole different story. Of course, these are generalisations but for the most part there is a real truth behind such a sweeping statement. In the narrative of migration, who do you hear about? Not white folks that’s for sure.

There are many other colloquial terms we use for people on the move, but they tend to give off notions of wealth as opposed to need. I cringe slightly at the term ‘world citizen’ I guess because it has been used in one Instagram bio too many - even though I have met many people in Lux who truly do fulfil this term, those who don’t see their ‘home’ as one fixed place and have a meaningful connection and links to many countries throughout the world.

Then we have ‘third culture kids’ brought up here, there and everywhere, sometimes with parents of two differing nationalities, and truly do not identify with any specific place as home. Again, when we think of these terms, we see wealthy and mobile people. Someone from the developing world who has changed country several times not out of desire but out of necessity will not be referred to as a ‘world citizen’ generally. In terms of all these words surrounding the topic of migration, the distinctions are subtle and often prejudiced, lots of words to describe essentially the same basic concept, that is the act of humans moving from one place to another, which they have always done, usually in search of a better life. Now what ‘better life’ means to each person is very much up for debate.

What was it Shakespeare said, What’s in a name? A rose by any other name would smell as sweet.