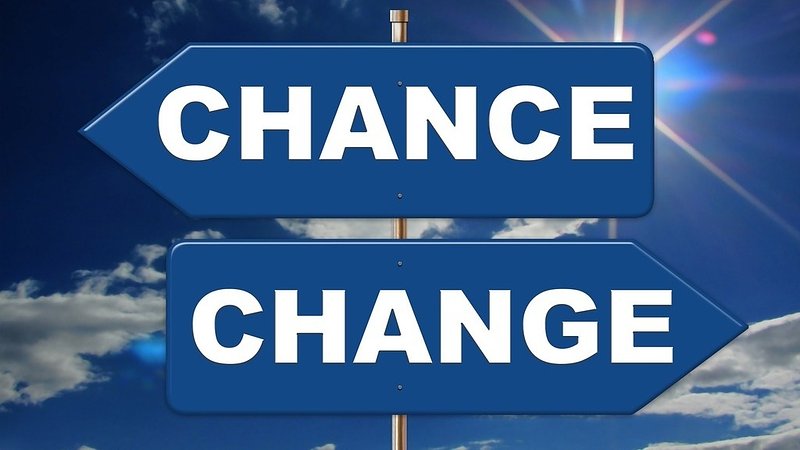 The expression goes a little something like this: ‘Do a job you love, and you will never work a day in your life’.

In the ideal world this is how everyone would feel. I had resigned myself to the fact that I wasn’t ever going to feel this way, perpetually discontented since my first work experience trying to resolve a legal dispute over a land boundary between two farms in Northern Ireland …riveting stuff as you can imagine. I told myself not to be the archetypal cliché of a millennial who gives up on everything because they aren’t feeling fulfilled enough. On I went, determined to work at it.

As I sat in 2012 taking the national bar exam, which I had been cramming for over several months with expensive bar-preparation classes in the evenings – the past four years leading up to this moment, in the pit of my stomach I just didn’t care. I tried to ignore the inner nagging voice, but it was always there.

I felt I had invested too much at this point to give up on it entirely, I decided that maybe Northern Ireland was the problem. I enrolled for an LL.M. at Maastricht University – and found myself setting off for university again and telling myself I just hadn’t found the right ‘type’ of law yet.

Luxembourg – Financiers and lawyers run this town, that cold hard argent is what brings many a suitor to the GD, and you can spot them a mile off. The legal field in particular comes with a certain level of ‘prestige’, the whole sector commands a sense of superiority and lawyers enjoy this…in fact I suspect it’s a contributing factor to becoming one in the first place. Friends have admitted they would find that status hard to relinquish.

Of course, many aspiring lawyers start out with dreams of ‘making a difference’, at least for me I specialised in all the more impactful ‘human’ areas, but alas if you are not married to George Clooney it’s harder to break into the truly life-changing cases. You inevitably decide you would like to start making some money after so many years of pumping money into your education, and before you know it you’ve ‘gone corporate’. For the most part, there’s no way back to the more philanthropic areas.

If I could rewind, I clearly knew communications and journalism was more my calling in life but alas being a lawyer seemed more ‘professional’ and so I embarked on that path, 10 years after my first university class, I finally decided to abandon it altogether. Was it scary? Yes. Was it worth it? Absolutely.

On average more than 1/3 of our life is spent at work, that’s a hell of a long time to do something which doesn’t ‘spark joy’ as is Marie Kondo’s signature line, which brings me nicely to Japan where they take the importance of work to a whole new level. Karoshi can be literally translated as ‘overwork death’ whereby Japanese workers die from work-induced suicide or simply drop dead at their desks. It’s a growing phenomenon, specific to Japan and its work culture and one which the government is struggling to tackle, albeit an extreme example it highlights the importance of work in our daily lives. Our chosen careers are intrinsic to our lives, our happiness, general wellbeing and sense of purpose.

The obvious thing to say is that defining your career path is best done sooner rather than later. When you find yourself on the later end of the spectrum it can be more difficult to break out, but the good news is that the ‘gig economy’ is going strong and that many people have a ‘side hustle’ these days, whether that be an online business, a blog or a part-time hobby you somehow monetise.

The days where you must remain steadfast within the very strict perimeters of your industry are gone, which gives people more economic freedom to be flexible. Whilst my personal experience is very related to law, the more asking around I did the more I found out how it wasn’t entirely uncommon for people in the legal profession to move into other sectors because the same skills were relevant – analytic, detail oriented, research driven and above all an enjoyment of reading and writing. All transferable skills, every single job has skills you can take elsewhere. My advice is to think of the ‘big picture’ does the thought of your current sector in 20 years’ time fill you with dread?

When you instinctively know deep-down that you're doing the right thing, one that brings you purpose and contentment while hopefully adding value to the lives of others — you can't help but want to move towards it and ultimately do your best at it and in that way you can’t really ever fail.

Curious to hear of anyone else’s career path changes, let us know in the comments.