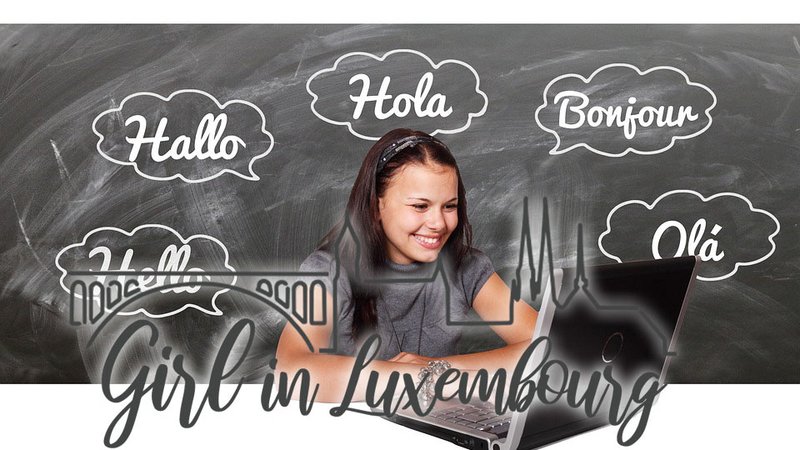 Like most things in life, not all ‘English languages’ were born equal. Surely, the Queen’s English - that is the English spoken by the upper echelons of society would presumably be coming in at No. 1 and Irish English would be down somewhere among the metaphorical equivalent of the third deck on the Titanic (there were a few Americans down on that deck too).

I was recently recorded for an interview at work and I had the displeasure of listening to myself back, between the cringing I realised my accent had become an unidentifiable mid-Atlantic twang that very loosely followed the rhythmic inflections of a Northern Irish accent.

Over the past few years, more and more people quizzically look at me and say, ‘Where are you from anyway?” after I’ve been speaking. To which I respond, ‘Northern Ireland’ and nine times out of ten they will always say ‘You don’t have the accent’. To which I take umbrage, because as human beings surely our accent is our external trademark of our homeplace. I then began to question what had happened my accent, was I one of those impressionable people who begins to emulate the accent of those around them - had I become one of those characterless souls whom you can’t place on a map?

Sidenote: For people who speak multiple languages, I completely understand you have to change accents according to your language and being accentless in English would actually be a sign of your proficiency. However, as an unfortunate mono-lingual person like myself speaking my native language, I don’t really have any excuse.

The Northern Irish brogue can be considered ‘harsh’ in some regions, some people find it endearing other people want to burst their ear drums. When non-Irish people meet my dad, they genuinely ask me if he is speaking English, to which I confirm yes – they always look sceptical. Like anything it comes in various shapes and sizes and whilst we would all like to have the dulcet tones of Liam Neeson, the ‘sexiest voice’ to ever come out of NI - I can assure you no one else from Ballymena (Liam’s homeplace) sounds like him.

In any case, I find myself constantly explaining my accent to people when they confusingly ask me what happened? I assure them that when I go home ‘It comes back’, it takes a few days of being back in the fold before the ayes (yes), naws (no) and the awks (sound of sympathy or disappointment) comes back, but they inevitably do! I find myself using aye, wee (small), murrr (mirror) and shar (shower) just as much as the next guy.

Upon touchdown in Luxembourg for some reason these colloquialisms just physically will not come out of my mouth - I suppose I consciously restricted myself when living abroad to be easily understood and now it has become second-nature, which is kind of sad. This BBC article about anglophones having to relearn English to be understood internationally, made me feel better about that fact. In any case, I’m actively trying to use more of my Irish lexicon here in Lux so as to show the world that I’m not some unidentifiable accent somewhere lost in the Atlantic Ocean.

I did a spot of linguistic research on the subject -  by ‘research’ I mean typing it into google. Why do we change our accents to suit our surroundings, is it pretentious or is just a psychological process? Apparently, it stems from an impulse to adapt to your surroundings, mixed in with other factors like social identity and social class, but it seems to primarily be the need to adapt. Over time, we unwittingly start to mimic those around us and adopt their expressions and tones of voice. Particularly if you are in a relationship with someone from a different nationality, you can really start to notice the change slowly but surely.Yet, according to research, this has nothing to with feeling insecure rather a deep subconscious human desire to fit in.

On the other flipside of the coin when I meet a person who has been living abroad for 20/30 years and they haven’t lost their accent one bit, I am utterly impressed, they cling on to their linguistic trademarks whether they are understood or not. Why some of us stick steadfast to our accents our whole lives and others (like me) who are so impressionable we become this kind of melting-pot of every country we ever visited, I do not know…

Have you lost your accent or changed the way you speak since moving to Luxembourg?

Let us know in the comments!