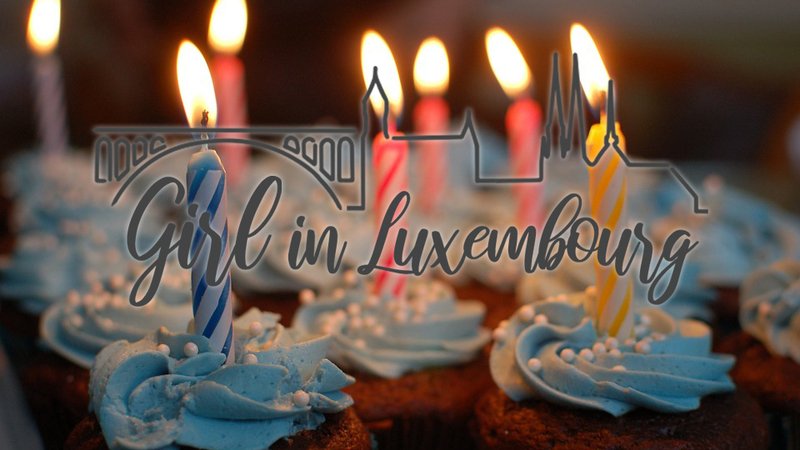 On the cusp of my third decade, and upon hearing the expression ‘30 is the new 20’ several times (always delivered in a reassuring tone) – I question what is just so monumental about the dreaded three-zero and why is it such a milestone, particularly for women.

I wonder if I would really like it to be the ‘new 20’. Twenty-year-old me was confused, self-conscious and perpetually broke — hardly ideals that I would aspire to today. In saying that, she had a world of opportunity and the unknown ahead, arguably the sense of mystery is less so at the age of 30 — one is expected to be relatively ‘settled’ in life, emphasis on the word expected.

At the risk of sounding like a less well-heeled Carrie Bradshaw, posing constant questions throughout this column without giving any answers — I will bolster my ponderings with some official facts and figures on ‘grown-up’ matters.

Men and women are getting married and having children later than ever before. You’ve read it time and time again: ‘millennials’ are less interested in house purchasing, marrying, and popping out a small football team.

The average age for a first marriage in Luxembourg was 30.9 for Women and 33 for Men. Go to the Nordics and this gets even higher, with Sweden topping the list at 33.3 for women and 35.8 for men. Traditionally marriage was seen as ‘the first step into adult life’ - seemingly now it is often the last.

In terms of sprouting offspring, according to Eurostat, in Luxembourg the average age for a woman having her first child was 30.8 in 2017.

The stigma of being a so-called ‘spinster’ if you are still unmarried and childless in your third decade is no longer that prevalent today. Despite that, you can still see from the figures above that around the early 30s is around the time that you should supposedly be ‘getting your shit together’, for lack of a better expression.

I question how ‘together my shit really is’ at the grand old age of 29; I don’t own a property nor am I married or with child – is that why I’m still mildly freaked out about my impending birthday?

As someone who has been slightly obsessed with ageing (I remember hysterically crying on my 22nd birthday that time was slipping away from me) when I wake up on the morning of D-day, I’m sure I will still look the exact same.  But maybe there will have been a fundamental shift in my psyche – perhaps it’s the last year people can ask how old you are without seeming rude? When they stop asking at all you know you’re in trouble - whatever answer you give will result in a feigned *gasp* (you have to infer whether they thought you were much younger or older).

As women, I think we tend to keep track more of what achievements we should of had by what age. Since the age of 13 I have been mentally keeping track of what I thought I would have by the time I was 30 – it included a large house similar to that from the movie Father of the Bride (google it), and of course a nuclear family unit straight out of the pages of Good Housekeeping with an abundance of money from our equally successful careers…13-year old me thought 30 was ancient. Evidently, my priorities have changed considerably since then.

As I brace myself for this alleged ‘new chapter’, I have mentally prepared myself for a decade of weddings and pretending to be interested in the ages of infants.

So as Carrie Bradshaw would say whilst tapping on her MacBook smoking a cigarette with a half-open window onto a Manhattan street “Is 30 really the new anything?”

Let us know in the comments.