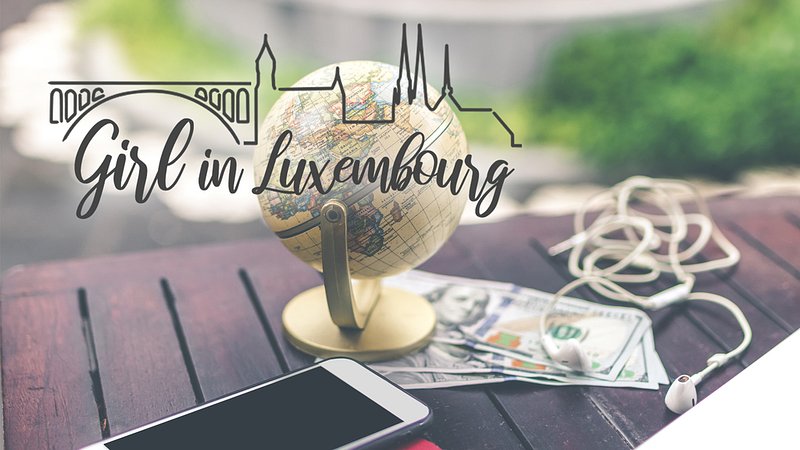 In our latest Girl in Luxembourg column, Christelle McKillen takes a look at privilege and moreover what the privilege brings in terms of international travel.

This title smacks of ‘white privilege’, admittedly, and it certainly is a privilege that we can just go off and spend some time in the developing world before returning to the comforts of Europe, albeit comforts which are taken largely for granted (myself included).

Volunteering some of your time to learn about the world beyond an increasingly narrow western perspective is something incredibly enriching in myriad ways. Every day it seems Western society is becoming more xenophobic and more inward-looking, particularly across both Europe and the US. Ignorance breeds hatred after all. Whilst I truly believe voluntary work in the developing world is commendable, on the other hand, I don’t see the point in companies and organisations whereby wealthy parents pay for their adolescent children to go to Uganda or the likes so that they can have an ‘authentic experience’. If you are paying large sums of money to volunteer, chances are that you’re not actually contributing in a helpful way beyond lining the pockets of a company that preys on the ‘white kid on gap year’ stereotype, which is not entirely unfounded.

There is a key difference in a tourist and a volunteer and it’s important to distinguish between the two. As much as you will have great Instagram fodder for the months to come, I think it’s important to address if you are doing more harm than good in developing countries.

An Instagram account that has gone viral in recent years is ‘barbie savior’ the account satirically plays on the ‘white savior complex’, a modern take on Rudyard Kipling's White Man's Burden. Kipling’s 19th Century poem called on colonialists to "Fill full the mouth of Famine And bid the sickness cease.” Flash forward to 2019 and ‘Barbie Savior’ has now amassed a significant following for her love of orphans "who lack such an amazing Instagram community". 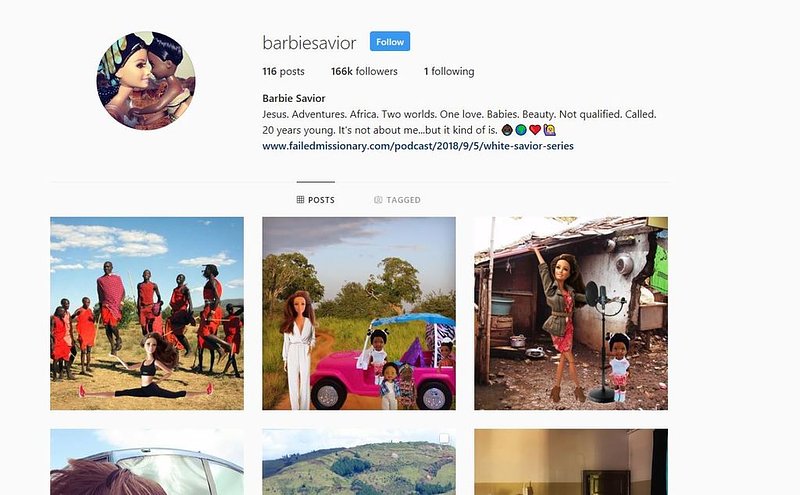 Therefore, the whole idea of going on a voluntary mission is somewhat of a double-edged sword, in one sense you feel it’s honourable and in another you have to question your reasons for doing so. If I learnt anything from my relatively brief time volunteering, it is that change in international development is slow, incrementally painfully slow and it’s a lifetime commitment to seek real change.

The best thing to know is that you are not going there to ‘save’ the people, you are going to assist in pre-existing work carried out by local people and experts which will continue long after you leave, you are only playing a small part in a very long journey.

Whilst the ‘white savior’ complex tends to focus more so on the continent of Africa with links to colonial superiority, I volunteered in India which was of course also under British colonial rule for almost 200 years, so the irony that I was there as part of a British government scheme was not lost on me. 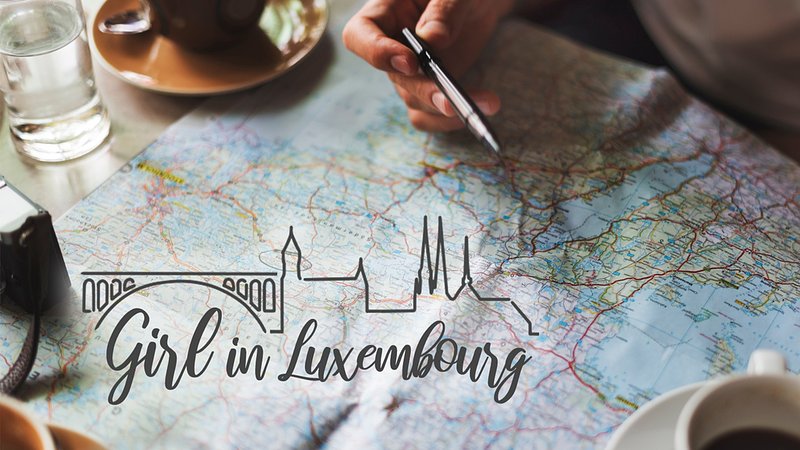 I was and still am acutely aware of this privilege, and my experience there impacted my own life more than anyone else’s. In terms of work, whilst I did have some breakthrough moments during those several months and made lasting friendships with Indian colleagues who I still keep in touch with today, I wholeheartedly learnt far more than I ever could of taught anyone else, most volunteers who are not qualified professionals in international development would say the same, if they were really honest about it.

That being said, it was certainly not a bed of roses by any stretch, on my first day of training I was handed a mosquito net and a floormat to sleep on.I recently came across my diary/blog from my experience in rural Odisha, India, in 2013, and although I have since been to several parts of the developing world since then, for me this was the longest time of ‘living’ somewhere.

It’s always strange to listen to your past self, and the words always bring back long-forgotten memories, hopefully anyone thinking of volunteering may find my ramblings insightful! 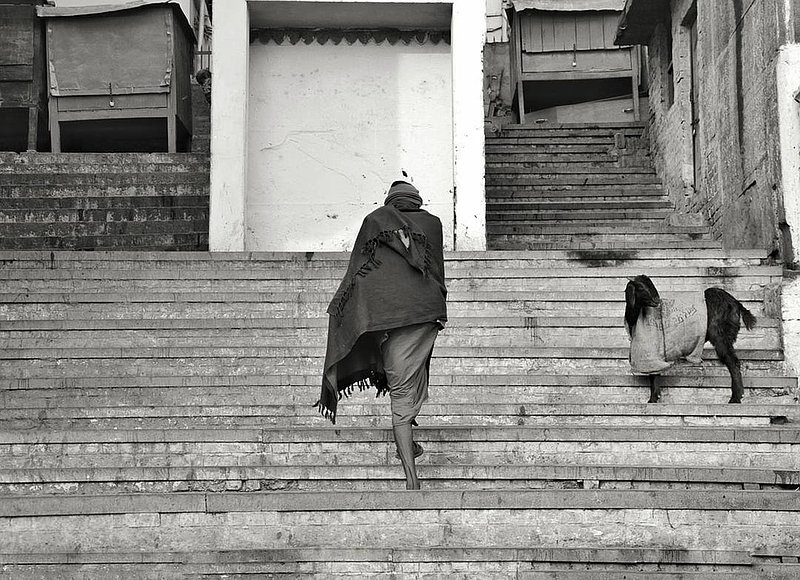 “The dreaded ‘Delhi belly’ has struck. I have never talked about toilets so much in my life, the word ‘toilet’ is generous, it is a mosquito infested hole in the ground which you have to squat over. So the past two days have been a blur of toilets and sleep, we took a tuk-tuk to a local doctor late last night, he checked my vitals and made a prescription of meds, to my surprise his adolescent ‘helper’ travelled back home with us and then proceeded to inject me in the hand with an unknown substance, too weak to protest or even care- I still don’t know what it was. I’m sick of being asked publicly ‘how is your poo?’ by the Indian volunteers. I have learnt the correct term in India is ‘loose motions’. I haven’t felt fit to teach or have energy for the kids but hoping it will improve.”

‘I was shocked to learn women sometimes bury their period rags in the soil because they are so ashamed - I hope our community event will get through to even one young woman - that it’s certainly not a matter of shame and the absolute importance of building a toilet in the home, the lack of basic rights for women shocks me every day.’

‘There is a ‘no toilet, no bride’ campaign in the local area, it’s one of the top priorities to fit each home with a toilet as women are going outside at night to relieve themselves and often getting raped, something so simple that I otherwise would take entirely for granted’

“I’m reading Shantaram the novel, and one of his lines about India really resonates with me “That's how we keep this crazy place together - with the heart. Two hundred fuckin' languages, and a billion people. India is the heart. It's the heart that keeps us together. There's no place with people like my people, Lin. There's no heart like the Indian heart.”I relate so much to this. There’s nothing like the Indian heart, people offer me chai and biscuits every day when I walk along and ask me if I’m feeling well, we’ve been invited into so many peoples homes for dinner and the people in the village support each other so much, it’s one big family and I’ve never seen such community spirit – such a stark contrast with Europe.”

“Since returning home which has only been around 24 hours, I have been searching for a quotation to really sum up India to me. In the failed attempt of producing a profound and clever quotation myself I have borrowed these words from the prolific author Tahir Shah, who has written extensively on India and travel in general. “Time spent in India has a extraordinary effect on one. It acts as a barrier that makes the rest of the world seem unreal.”
– Tahir Shah, Beyond the Devil’s Teeth.

For anyone considering a volunteer program or indeed just travelling in developing countries I hope this maybe offered some insights and reasoning, if it inspired you to do it or perhaps confirmed that actually it’s not for you, then let us know! 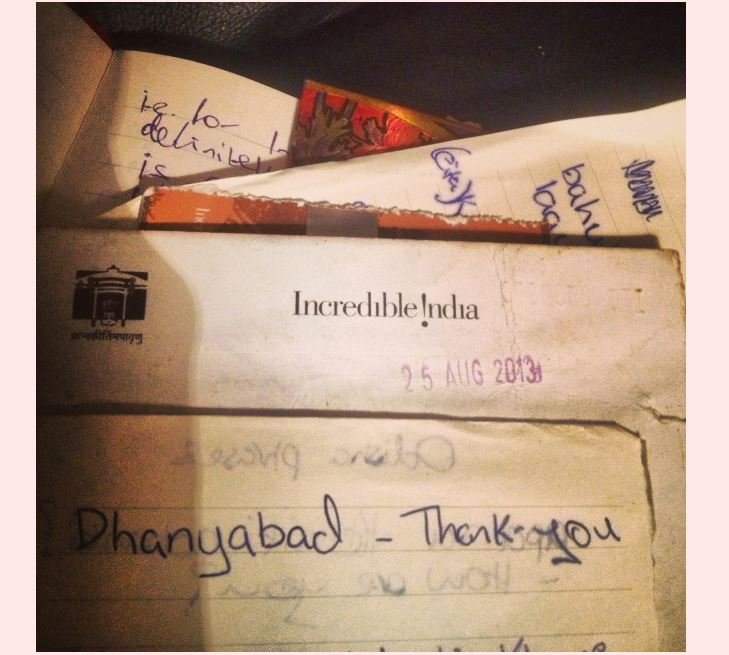