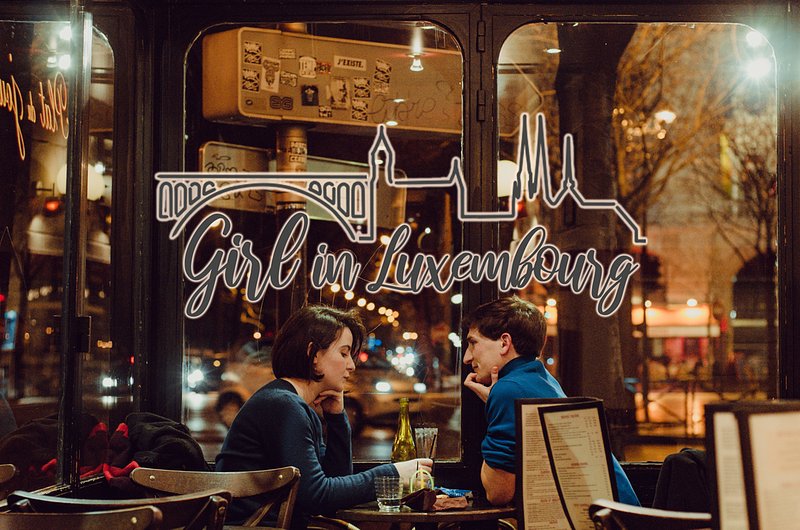 It takes a brave sort to navigate modern dating lexicons, perhaps we can help build up your courage.

Millennials get a lot of flak for pretty much everything (mostly unwarranted) but some of this flak *might* be deserved when I see how the below terms have made their way into mainstream lexicon.

In the same way we look back at Shakespeare and use terms like “I beseech thee” and “pray tell” sarcastically nowadays (just me?) I wonder if future generations will cite phrases such as ‘ghosting’ in their thesis on the sociological and mating rituals of the early 21st Century and the downfall/extinction of humanity due to their preference to send a DM on Instagram than to simply go on a good old-fashioned date?

Starting off across female-centric media sites but now making their way into general media, everyone is waxing lyrical on these new dating trends and there are no limits as to how far the English language will go in the realms of dating jargon. We are now living in the golden age of social-media driven linguistic creations.

I thought I would create a ‘glossary’ of sorts for anyone who wishes to navigate the world of modern romance equipped with the appropriate knowledge and the latest up-to-date terms which I’m sure will be added to the Oxford English dictionary sooner than you can say #swiperight.

If you are unlucky/lucky enough to be romantically floundering at the moment, then you have the right to know whether you are being ‘breadcrumbed’ as opposed to ‘sub-marined’.

Let me shed some light for you.

Ghosting : Perhaps one of the more ‘old-school’ terms as far as dating jargon goes. When the person you are romantically involved with becomes a ghost i.e., they might as well have died or fallen off the face of the earth because from one day to the next you never hear tell of them ever again. Poof…GONE ! 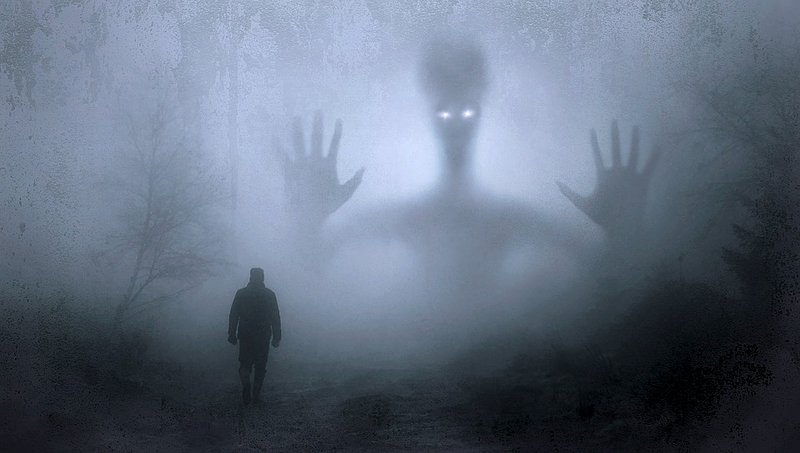 Use it in a sentence: “I think I’ve been ghosted she hasn’t returned my WhatsApp’s for 3 weeks and I can’t see her Instagram account anymore”.

Breadcrumbing: Sounds delicious but isn’t. This is when you are leading someone on with no actual real intentions behind it – just passing the time. 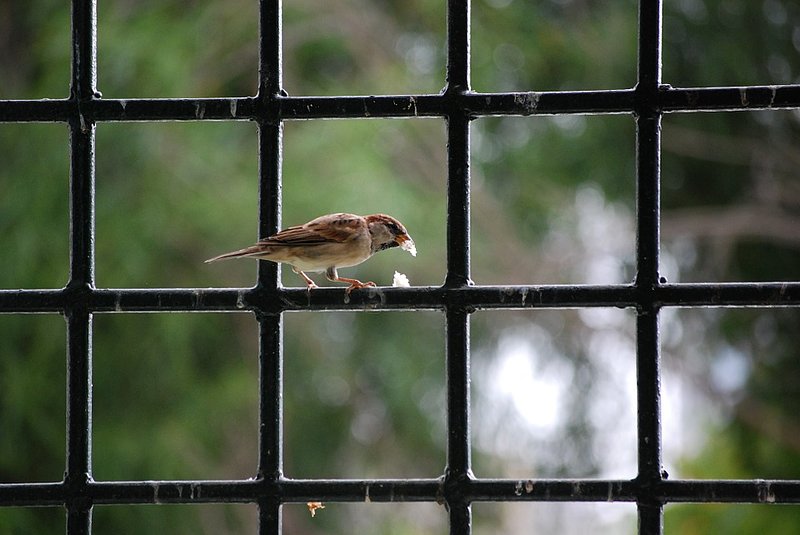 Use it in a sentence: “He’s ok I guess, but I’m only breadcrumbing him because I’m bored.”

Benching : This is when you have someone on your backbench – a reserve candidate, they might get called up to play one day (or not). 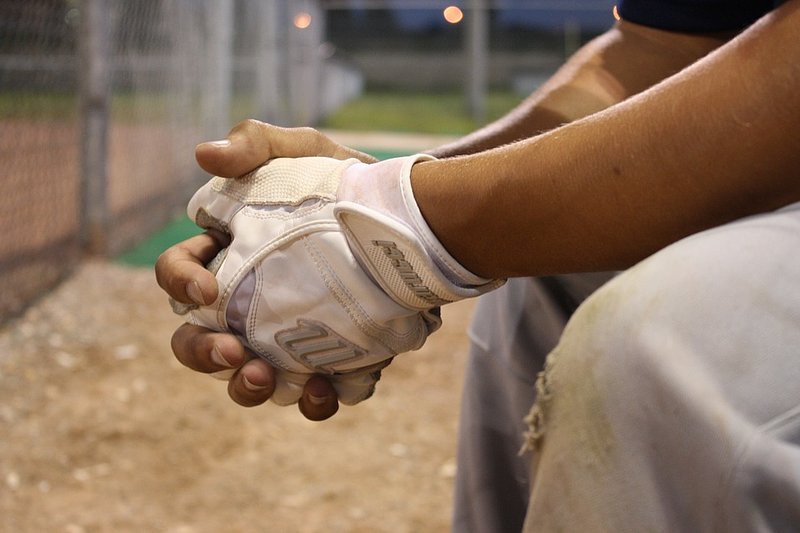 Use it in a sentence: “If my Saturday night date doesn’t go well I’ll give that guy I’m benching a call afterwards.”

Catfishing: When you have been communicating online for a certain period of time, you then agree to meet up IRL (in real life) and you realise that person looks nothing like their online presence. 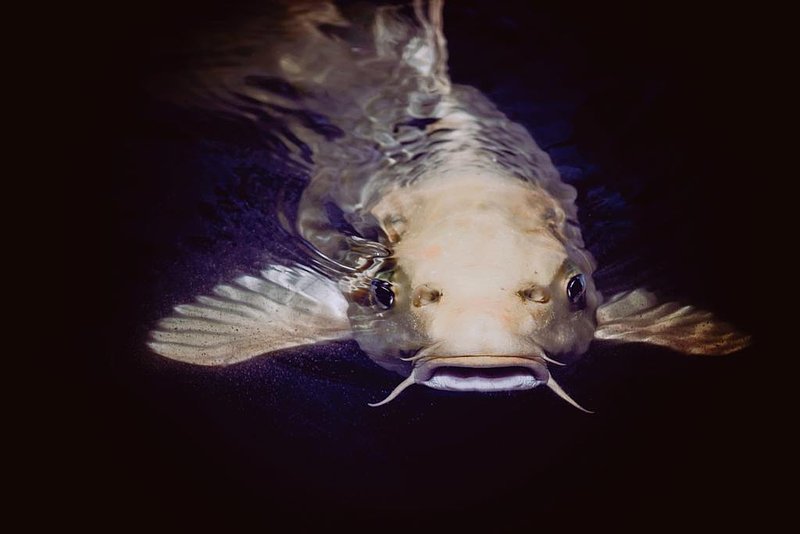 Use it in a sentence: “Man I finally met up with that girl from tinder last night, I didn’t recognise her, she totally catfished me – I made an excuse and got out of there.”

Orbiting: When someone has expressed that they aren’t interested in you romantically, or you previously had a relationship which has now ended…yet they continue to engage with you via social media, watch all your stories like your posts across several platforms and sometimes even slide into your DM’s. The ‘orbiter’ wants to keep you in their ‘orbit’ on the off chance that it will be easier to strike things up again one day if necessary. 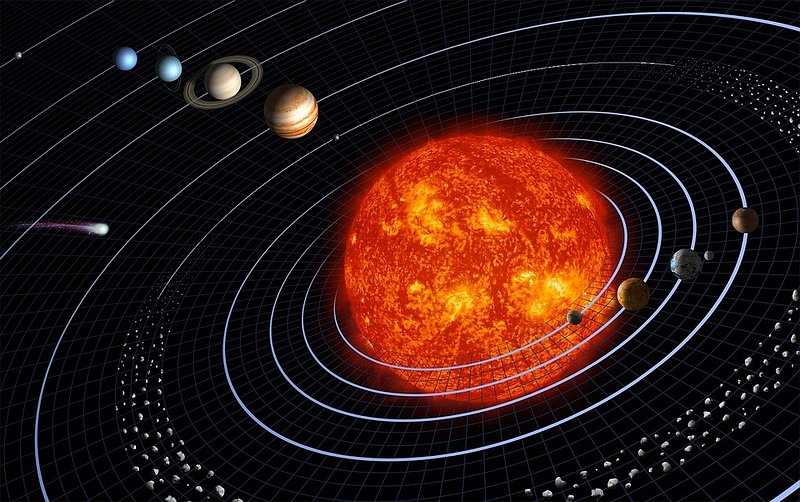 Use it in a sentence: “He’s orbiting me, do you think he still likes me?”

Mosting: A moster, is a person who praises you with compliments, makes grand declarations of love, talking about the future, where you will get married , how many kids etc. then disappears without explanation, according to Mel Magazine – which coined the term. 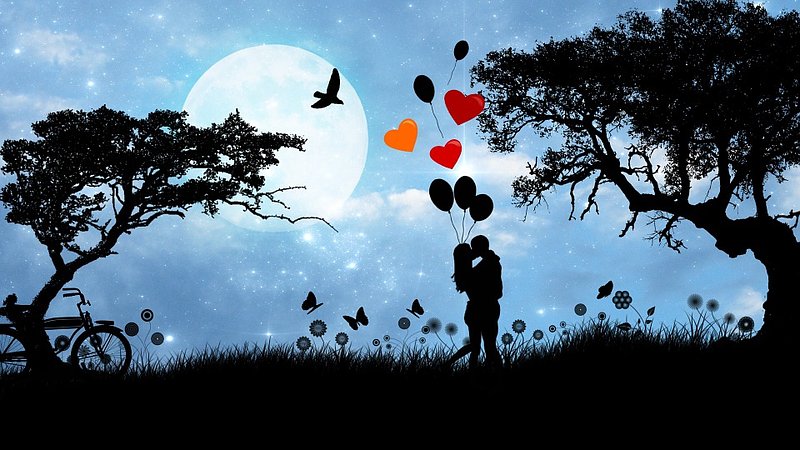 Use it in a sentence: “One day we were picking wall-paper patterns, and then before I knew it she had completely mosted me.”

Sunday-ing: Sunday as a verb - not a day of the week. When you want to test how compatible you are, spend a Sunday together – the ultimate test. 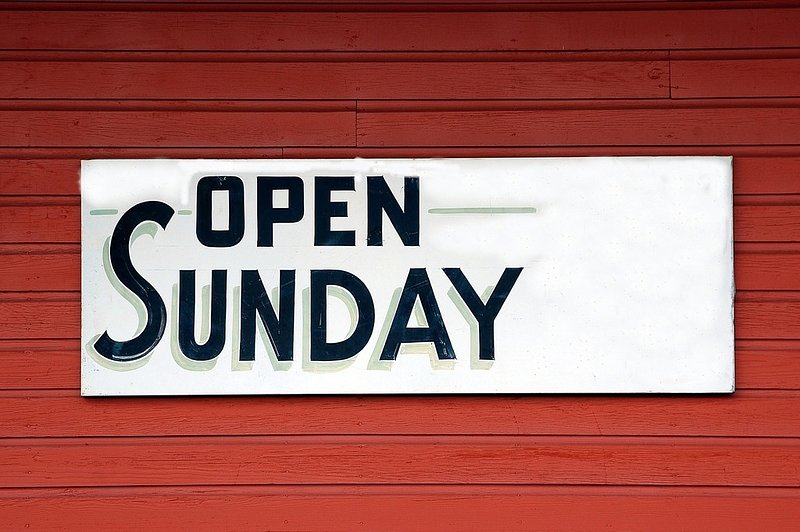 Use it in a sentence: “I think we’re at that next stage, this week we are gonna Sunday together.”

Shaveducking: The worry that you are only attracted to him because of his beard. The reason you are ‘ducking’ is because you want to stop him from shaving and potentially trimming away your feelings while he’s at it. 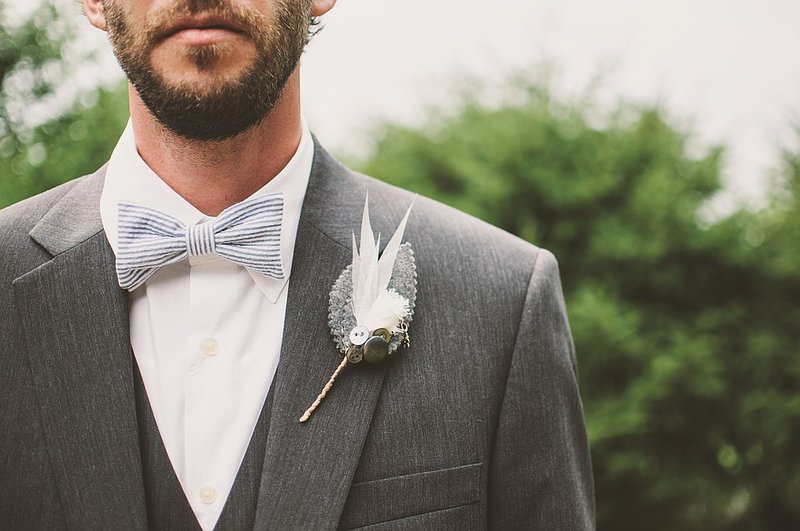 Use it in a sentence: I’m afraid I won’t like that Guy I met at Paname if he gets rid of his beard, I’m such a shaveducker.

Sidebarring: Checking your phone and messaging friends during a date 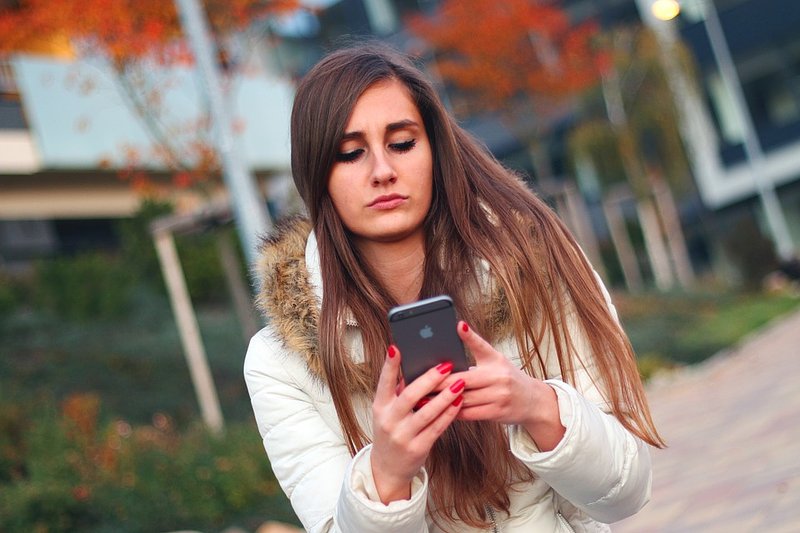 Use it in a sentence: “We had an argument because he was sidebarring the whole way through dinner – and I deserve better than that, you know ?!”

Firedooring: When the effort in a new relationship only seems to go in one direction, with one participant trying hard to please and remain open whilst the other remains shut. 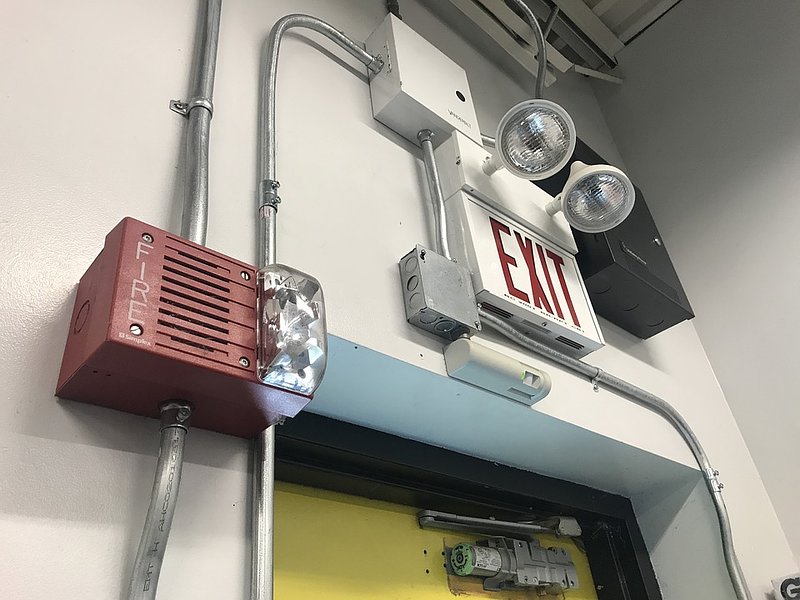 Use it in a sentence: “I feel like I’m not getting enough back in this relationship, it’s a firedooring situation.”

Sub-Marining: Sudden disappearance of a romantic prospect who then also suddenly reappears unannounced (emerges from the water) someday down the line, without even mentioning the fact they had disappeared at all. 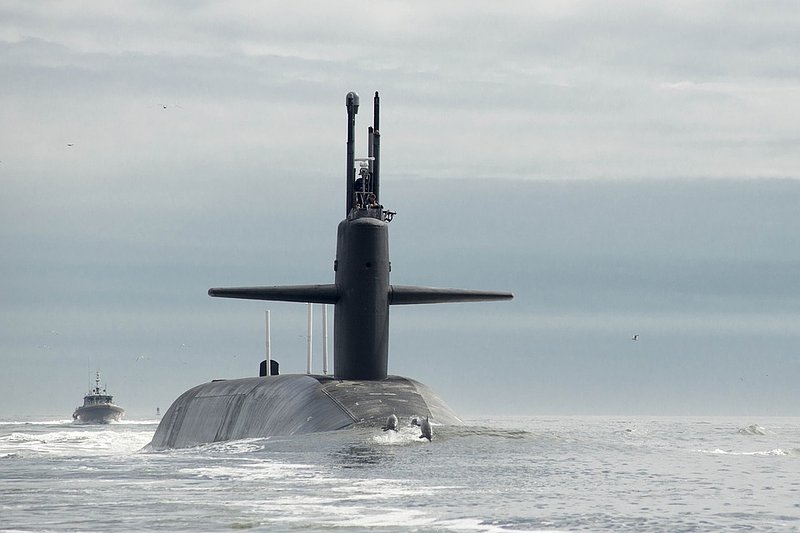 Use it in a sentence: “I’m happily with someone else and I’ve moved on, but my ex completely sub-marined me the other day out of the blue.”

Believe it or not, there are many more terms out there, we are just barely scratching the surface here – it seems like pretty much anyone can coin their own ‘dating term’ and then it just spreads.

After reading this perhaps your faith in humanity and dating is all but eroded or perhaps you feel uplifted that there are so many new and interesting ways to describe your various love life quandaries.

Either way I hope this glossary serves you well in life.