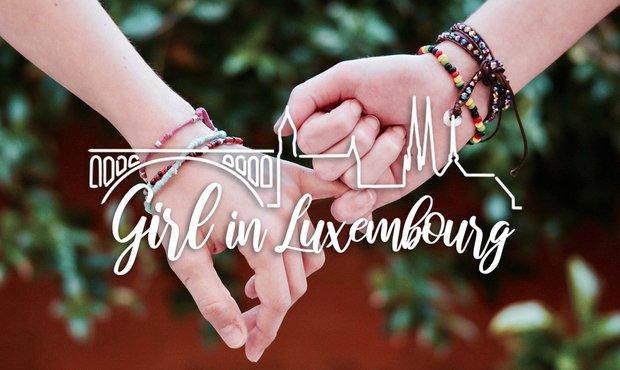 Living abroad in a place like Luxembourg you can easily find a lot of lonely people amongst the fresh batches of newcomers, not because they are weird or anti-social but because they are single unattached people who have moved to a country where they literally do not know a single soul, it’s normal.

In expat hotspots like this, it is relatively easy to ‘fall in’ with others in the same situation, simply because there are so many. Some of these friendships will be formed out of necessity because you need some form of social outlet in your new adopted home, but some of these friendships will stand the test of time. However, all good things must come to an end or just a kind of fading, fading, fading GONE. 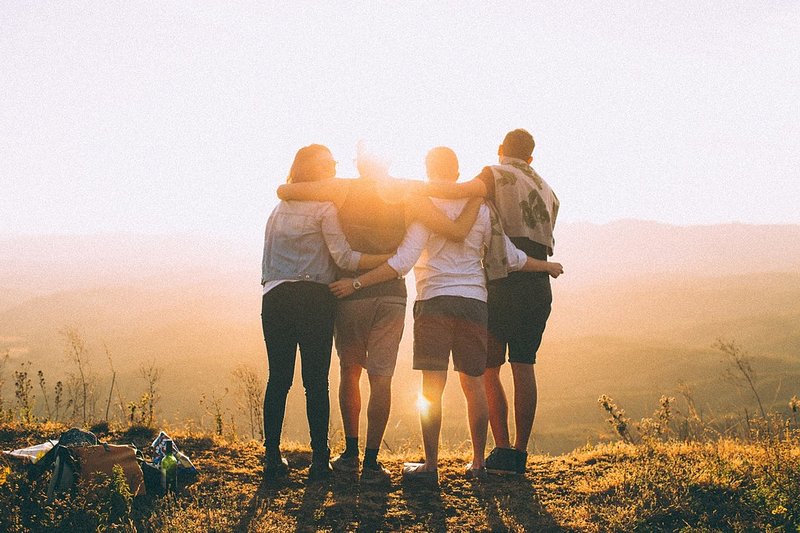 We have all been in the situation scrolling down our Facebook newsfeed and seeing someone who used to be one of the main characters in the story of your life, they were front right and centre for a time. You used to talk every day and you had some of your best moments with them. Now your only form of contact is wishing each other a Happy Birthday once a year.

It’s kind of sad but it’s also inevitable when you move around regularly. I look back at the various countries I lived in and remember so many friendships and so many great moments and I sometimes get nostalgic for the loss of those times and people but yet I know it’s simply just that people move on with their lives and of course in the ideal world you can pick up where you left off, if you ever see that person again.

Undoubtedly most expats have been ‘snubbed’ (for lack of a better word) by getting late replies from that former friend and somehow the reunion trips just not working out, or a member of a WhatsApp group who just doesn’t participate anymore…simply wanting to be released from this bygone friendship. 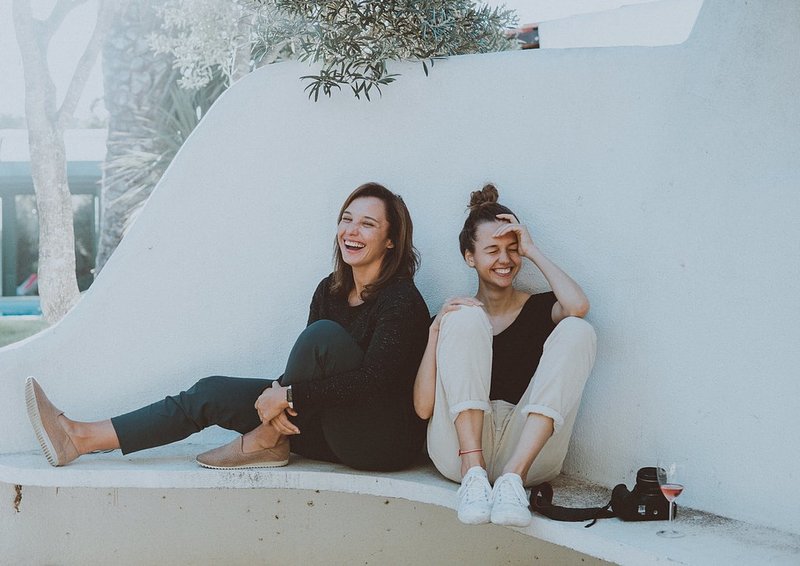 At some point and a certain age, you actually don’t really want to make new friends. You have already spent years curating your group and the type of people you want in your life.

In saying that, many of the friends I have made abroad have enriched my life and there are some who I know will be in my life forever and I continue to meet great people. The point is that there is an unspoken rule in the expat community that when you move on (which you inevitably will) the friendships may be left behind, not always but sometimes and this does not make you a bad person if you no longer talk  very much 5 years later - it’s just laying to rest an old ghost of a certain time in your life.