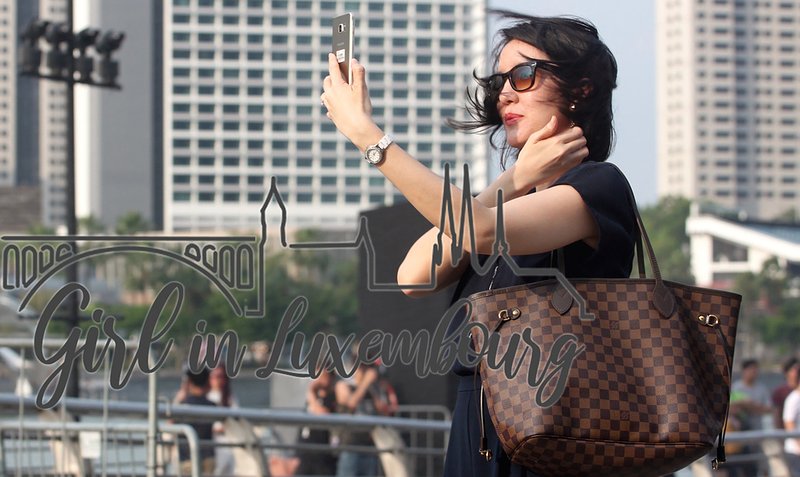 In this age of social-media aren’t we all only a few good selfies way from insta-fame?

I’m as guilty as the next guy (girl), checking the lighting, which is my ‘better side’, smile or not? These thoughts and questions simultaneously buzz through one’s mind when they lift the phone to their face in an effort to capture their best selves.

Selfies have become socially acceptable, but where do we draw the line? Is sheer unadulterated vanity ok these days?

What is the perfect balance between self-deprecation with vanity? Arguably too much of either is bad. It’s also a question of culture. I once wore a pair of sunglasses on a rather bleak day in Ireland (I had been out the night before and wanted to cover up the bloodshot eyes) someone shouted at me across the street to tell me that it was raining and to “wise up,” i.e. I should take my sunglasses off and stop acting like a celebrity, BUT this would just never happen in Italy for instance.

During my Erasmus year in Florence at least half the class would keep their sunglasses on throughout the entire lecture INSIDE a dimly lit university building. Ireland will never let you get away with this type of perceived vanity. Whereas in Italy, it seemed to be just taking a pride in your appearance - is it really such a bad thing?

Social media has long been correlated and linked with mental illness, particularly platforms such as Instagram. Social media has been described as more addictive than cigarettes and alcohol, whilst rates of anxiety and depression in young people have risen 70% in the past 25 years according to a study by the UK based Royal Society for Public Health. Even the term ‘FOMO’ (Fear of missing out) was coined precisely because of social media envy.

Selfie culture has been so normalised now that it’s merely just seen as standard online behaviour, but the unspoken rule is that it’s less acceptable for men to post them. Why? Is vanity intrinsically linked with femininity and isn’t that in stark contrast to an increasingly gender fluid society? Historically, women’s currency has been their looks whilst men were valued for their skills and/or careers. It’s interesting to note how these outdated gendered biases still remain firmly fixed in the world of social media. I asked some male friends about their social media use and they insisted that Instagram stories were more of a ‘girl thing’ to do, which the evidence (judging by my feed) shows to be true and supports this hypothesis.

This also leads me into the delineation between our online selves and our real selves – it can be so easy to create an entirely different impression to your everyday life – perhaps if someone were to look at my account it would appear I do nothing except go on vacations all year long, and (unfortunately) it is very much not the case. I suppose this is the image I have curated, and that’s the point. Ultimately we can be whoever we choose to be ‘on the internet’ – even if our real self is less impressive, the world has not yet developed a filter we can turn on IRL (in real life).

In other words take everything you see with a pinch of salt, and always think before you selfie.