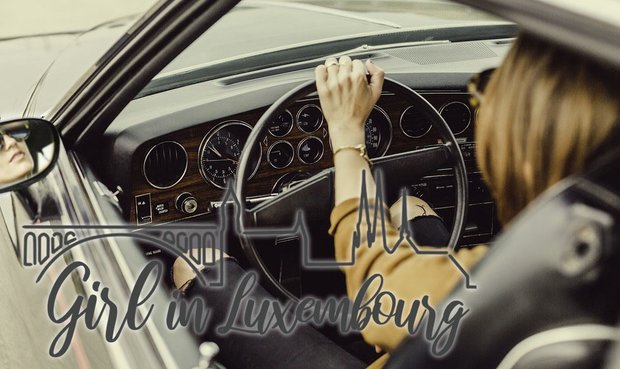 Luxembourg is the city everyone loves to leave (unfortunately), so you are spoilt for choice on who you can "blabla" with. As a semi-regular passenger over the past couple of years, here are my top 5 takeaways.

The car-sharing app/ site is particularly popular in the Benelux region. This level of popularity has yet to reach the British Isles. When I tried to explain the concept of riding amongst total strangers to non-believers, they really feared for my safety and I had to reiterate that it’s a perfectly acceptable method of transport here.

1. If you don’t feel like talking, use your linguistic inability to your advantage.

The vast majority of times I’ve taken a blablacar, the "working language"  is almost always French, when they can see you are struggling to keep up they will eventually disregard you from the conversation OR if you say you don’t speak French from the outset the rest of the passengers will carry on as if you actually don’t exist #winning.

Note : I think it only applies to French. When in a car with all Dutch passengers, they will happily speak English the entire journey once they realise you don’t speak Dutch – I guess you could pretend you don’t speak English if you really don’t want to engage in the blabla aspect of the platform #culturalobservations

2. Never rely on blablacar if you are taking it to an airport (for a very important event such as a WEDDING).

The driver assured me he would meet me at 1pm, he showed up at 3.30pm because his dessert was delayed at lunch. Needless to say, when he finally arrived, I was beyond anger - almost in tears given the fact I was almost certainly going to miss my flight and therefore the wedding. The funny or actually not so funny thing, is when we arrived at Brussels airport, he asked me would I be available for dinner sometime back in Luxembourg? UM WHAT?!

P.s. thankfully the flight was delayed, I made it - no thanks to the Casanova of blablacar. 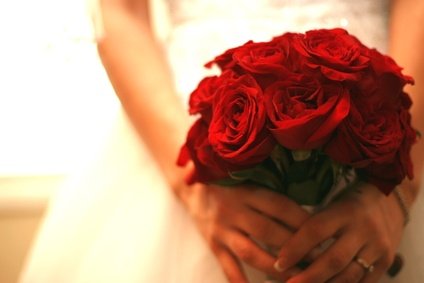 3. Working on those interpersonal skills: You will be forced into spending a relatively long period of time with people you would otherwise never even come across.

This does wonders for the development of your small talk ability and for perfecting your diplomacy.  One example in which I should have gotten the gold medal for diplomacy, was when a beat up estate-wagon that had certainly seen better days pulled up at the agreed meeting point. I looked around anxiously to check no other passenger was waiting…ok just me.

The windows were a bit difficult to see through, I opened the passenger door to find a man smoking a cigarette with the windows up – giving the benefit of the doubt I just hopped on in, he uttered a "welcome" in a heavy Russian accent. Five minutes into the journey I decided to look behind me, to my surprise there were four young children in the back, the driver noted my surprise and to make things clear (again in the Russian accent) "These my children", I nodded to confirm I understood. The children, having been woken up, proceeded to start fighting the entire journey to Brussels, the man intermittently shouting at them in Russian and every so often threatening to stop the car and turn around (I presume, but my Russian is not great).

The driver appeared to be a chain smoker who didn’t believe in second-hand smoke damage or ventilation for that matter, therefore windows remained up the whole time. Seeing my discomfort, I suppose he tired to offer me an olive branch with the sentence "Do you like music?" (again, in a heavy Russian accent), not sure if he meant in general or a specific genre but I just confirmed "Yes I like music". Cue the insertion of a CD, and thus we had some Russian folk music added into the mix, great!

Upon arrival in Brussels, after a very strained 3 hours of tobacco smoke, shouting in Russian, folk music and general carnage in the backseat, he turned to utter the immortal words "I like your blablacar picture" and with that I was off – my interpersonal and intercultural skills could not be tested any further that day.

4. Sometimes it completely restores all faith in humanity.

Case in point: I was arriving to Brussels Charleroi really late on a Sunday night, I had a blablacar booked to go back to Luxembourg instead of the dreaded 2 hour wait for the never-ending flibco. My flight was delayed by more than an hour, I lost all hope and assumed the driver would rightfully continue and leave on his own time schedule. NO, the blabla gods were shining down on me that day – he waited more than 1 hour and 15 minutes and dropped me right to my door. If I ever feel like the world is a cruel place, this thought restores faith.

If you don’t want to reveal too much about yourself to these perfect strangers and you tell a teeny-tiny white lie about yourself, you then have to play a very fine balancing act to avoid it awkwardly snowballing during the duration of the trip. Consider the little lies you tell very carefully and keep a record of them somewhere for future trips. Luxembourg is a pretty small place , your chances of meeting a "blabla friend" again are exponentially high.